Longmire was awarded for her work with the Nordonia Hills YMCA and for providing leadership education to the Akron and Nordonia Hills Area YMCA Leader Clubs. She was anonymously nominated.

Constance Longmire, Ph.D., instructor and outreach coordinator in the diversity office at Kent State University at Geauga, received the Adult Volunteer of the Year Award at the Akron Area YMCA Annual Dinner in Akron, Ohio, on April 24. Longmire was awarded for her work with the Nordonia Hills YMCA and for providing leadership education to the Akron and Nordonia Hills Area YMCA Leader Clubs. She was anonymously nominated. 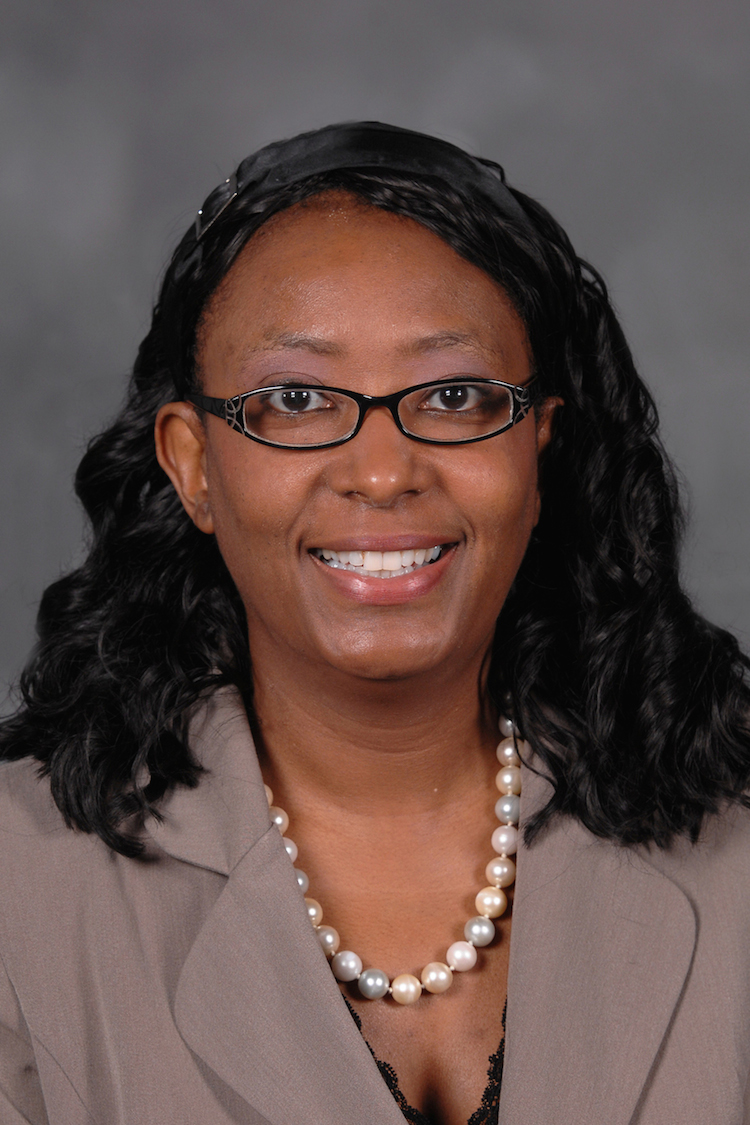 Longmire coordinates a program that helps kids, ages 13 to 16, with topics such as critical thinking and emotional intelligence. The topics are taught by Kent State Geauga instructors. She works diligently with youth and teens to help them develop leadership skills.

Longmire participates in various outreach and volunteer programs as well. She has worked with the Akron Metropolitan Housing Authority and Kent State Geauga nursing students to collect hats and gloves to help more than 50 families who live in Pinewood Gardens in Twinsburg, Ohio. Longmire also has collected cans from grocery stores with surplus inventories to give to hunger centers.

“I am constantly working with the community and local leaders, but mainly with churches and nonprofits,” Longmire said.

Through her role at Kent State, Longmire hosts several programs throughout the year, including a Black History Month program and an appreciation breakfast for community leaders in order to present any news or updates on educational-related topics. Longmire also works closely with the Cleveland Metropolitan School District to recruit students to attend Kent State.

“I am so humbled and grateful to be awarded for something that I love to do,” Longmire said. “I encourage others to do the same to help others in our community.”