Amy Sato receives $150,000 award from the National Institutes of Health

Low-income teenagers face a high risk of becoming obese. They are vulnerable to stress-induced eating, living in neighborhoods where it may be unsafe to go outside or in families where food and money are scarce. 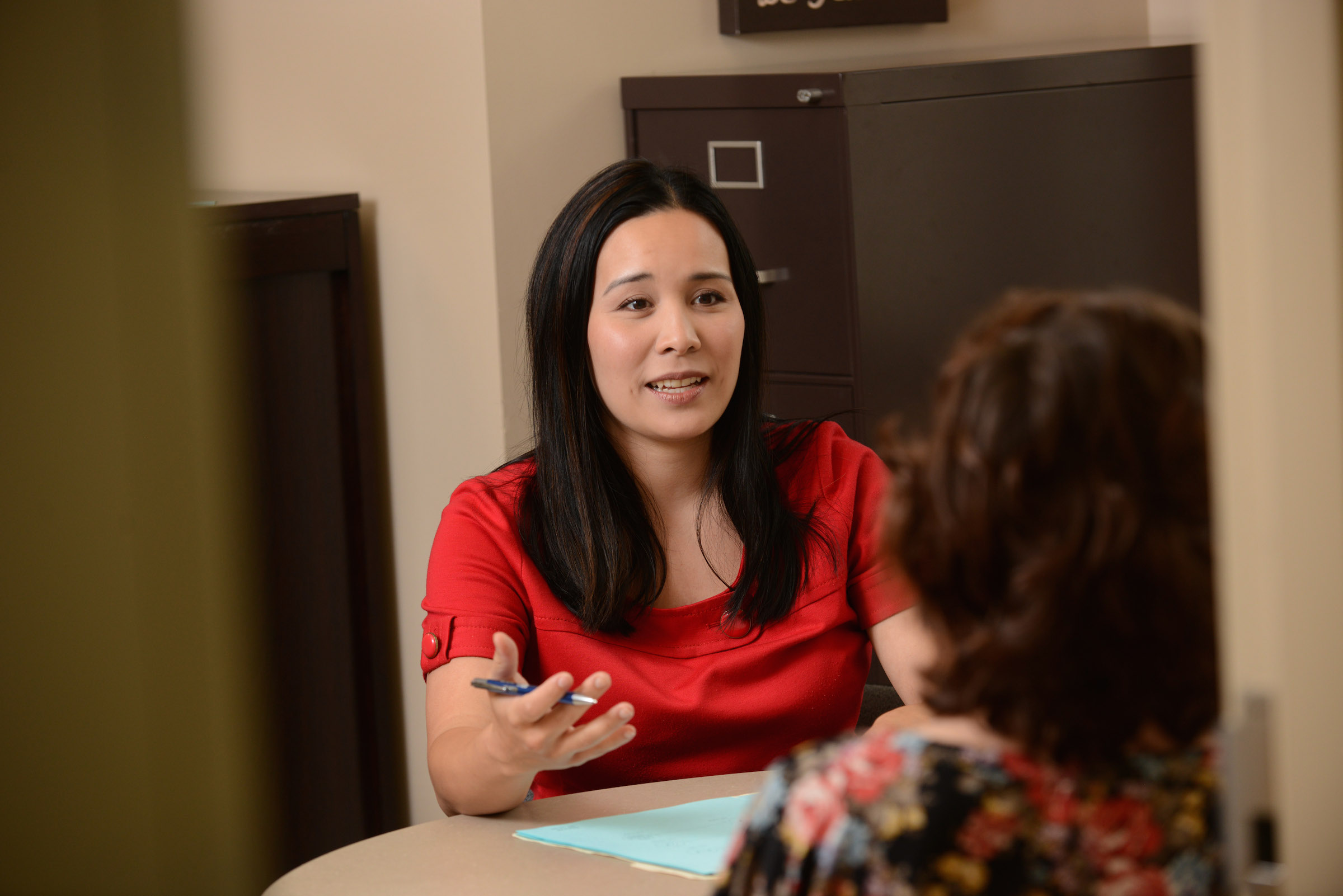 In a study funded by a new grant from the National Institutes of Health (NIH), psychologist Amy Sato, Ph.D., of Kent State University will recruit subjects from the community, including area schools and social service agencies, and examine how stress affects the risk for obesity in low-income adolescents.

What she learns could be used in developing interventions to stop a pattern of obesity that carries over into adulthood and is a growing public health problem.

Sato, assistant professor of psychology at Kent State, has conducted preliminary studies showing that obese teens show greater cortisol activity when faced with stress than their lean counterparts. Cortisol, the stress hormone released by the adrenal glands as part of the fight-or-flight response, has been linked in adults to higher food intake and weight gain.  But researchers have not yet studied how low-income youth are affected by cortisol and stress-induced emotional eating, she said.

Her new study, funded by a $150,000 NIH award, will examine whether obese low-income adolescents differ from lean low-income teens in cortisol reactivity and eating in response to stress. Identifying the physiological and behavioral patterns that lead to obesity is a first step toward developing targeted strategies to reduce stress and weight gain.

As a clinical pediatric psychologist who has taught stress management techniques to teens, she has found that many of them eat in response to stress without even realizing it.

“You can help make them aware of this – to see the connection between eating and stress,” Sato said.

She plans to recruit 80 low-income adolescents and use a standardized laboratory stress test that asks them to engage in tasks such as giving a speech in front of an audience or subtracting numbers quickly without mistakes. Saliva samples will be taken to measure their cortisol levels.

They also will self-report on their stress levels outside the lab at various times. They will be asked about arguments with their friends, the daily hassles they face and their worries about not having enough money. Their parents will be asked about the health habits of the family, their perceptions of stress and food insecurity.

The parents and teens will come twice to Sato’s laboratory at Kent State for testing and will complete journals at home that a research assistant will collect. The families will be compensated in cash for their time and travel expenses.

She will study adolescents in the 11- to 17-years-of-age range, a particularly critical period. Obese adolescents are more likely to be obese adults, she noted. The Centers for Disease Control and Prevention reports that more than a third of adults in the U.S. are obese. Obese individuals are more likely to suffer from diabetes, high blood pressure, cardiovascular and other health problems.

“To me it’s motivating to do this study because there are so many long-term effects of obesity,” Sato said. “There is a lot of benefit to understanding what happens in childhood.”

Teens and their parents who are interested in participating in the study may contact Sato’s lab at 330-672-2231.

Co-investigators with Sato on the grant project are Douglas L. Delahanty, Ph.D., Kent State professor of psychology, and Laura Stroud, Ph.D., associate professor of psychiatry/human behavior at Brown University, where Sato was an NIH-funded postdoctoral fellow at Brown’s Alpert Medical School before joining Kent State in 2012 and where she specialized in adolescent obesity research and treatment.

Amy Sato, assistant professor of psychology at Kent State University, will recruit subjects from the community for a new study of how stress affects the risk of obesity in low-income teens.