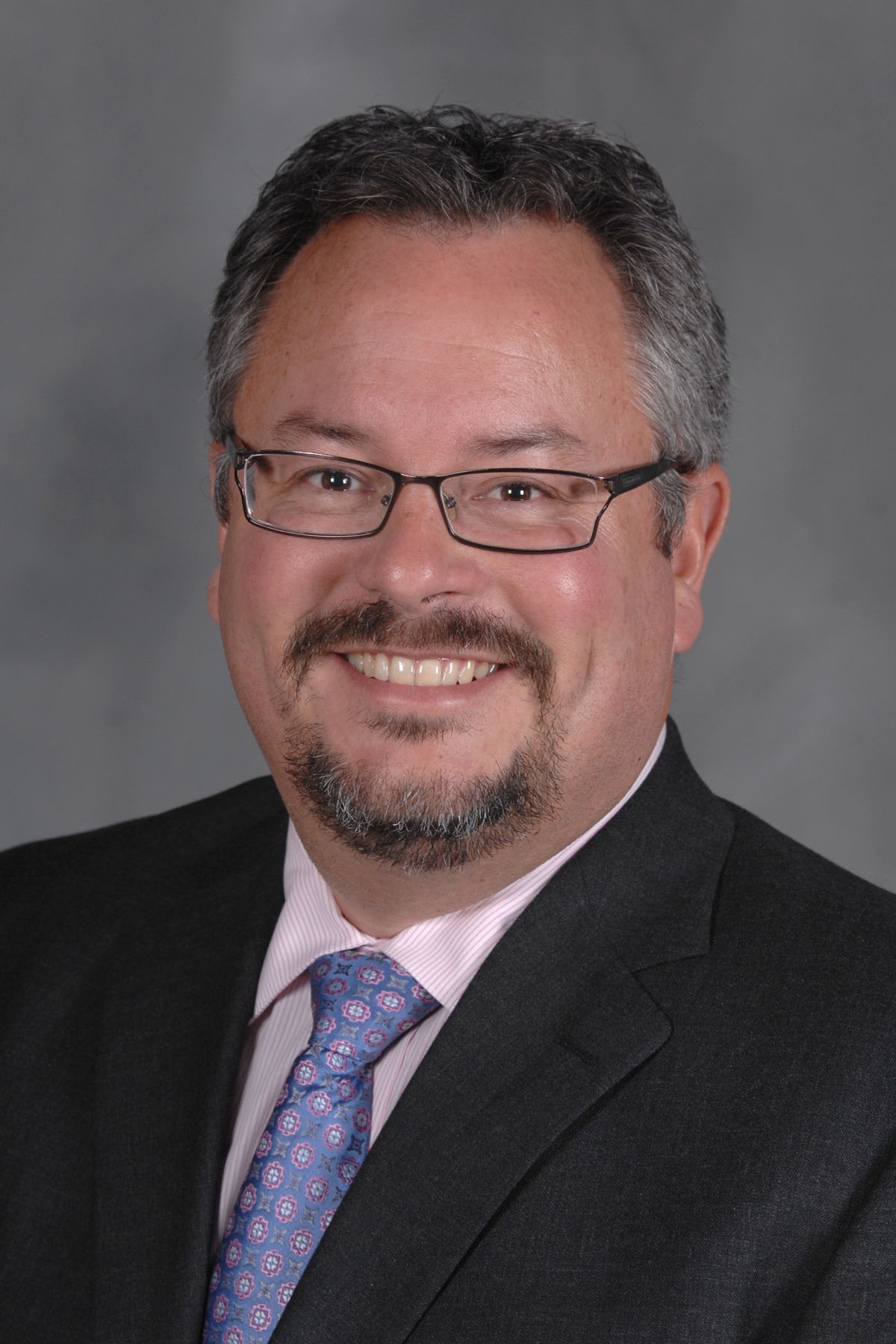 In this role, Sokany will lead Kent State’s Division of Institutional Advancement, which includes the offices of advancement and alumni relations as well as the Kent State University Foundation. The division plays a critical role in building relationships with alumni and friends to support the vision and mission of the university.

“Our university plan, A Strategic Roadmap to a Distinctive Kent State, calls us to build alumni and philanthropic engagement commensurate with national peer institutions,” Warren said. “Steve’s knowledge of the university, alumni relations and fundraising make him an ideal fit for our current aspirations that include leading the university into its most ambitious comprehensive fundraising effort ever.”

As executive associate vice president for institutional advancement, Sokany led the university’s principal gifts development efforts and served as director of foundation board relations. Prior to this assignment, Sokany served as senior associate vice president for advancement during the $265 million Centennial Campaign, the largest in the university’s history. He managed major and leadership gift acquisition for the campaign and assisted with the Kent State University Foundation Board. He also served as director of major gifts and then as campaign manager for the university’s first comprehensive capital campaign, called “The Campaign for Kent State University.” His initial assignment at Kent State was as development officer for the College of Business Administration.

“I am deeply honored and privileged to be named to this important leadership role,” Sokany said. “I thank President Warren for her confidence in naming me vice president, and I look forward to working with her to take the Division of Institutional Advancement to heights that it has never experienced before.”

Sokany earned a Bachelor of Science degree from the University of Detroit and a Master of Business Administration degree with a concentration in nonprofit management from Kent State.