With smiles and a bit of a swagger, the Kent State Golden Flashes arrived Friday at Ford Field, which is exactly where they expected to be when the season began.

Kent State (7-5, 6-2) is set to play Saturday at noon in the Rocket Mortgage Mid-American Conference Championship game. A victory would give the Golden Flashes their first conference championship since 1972. 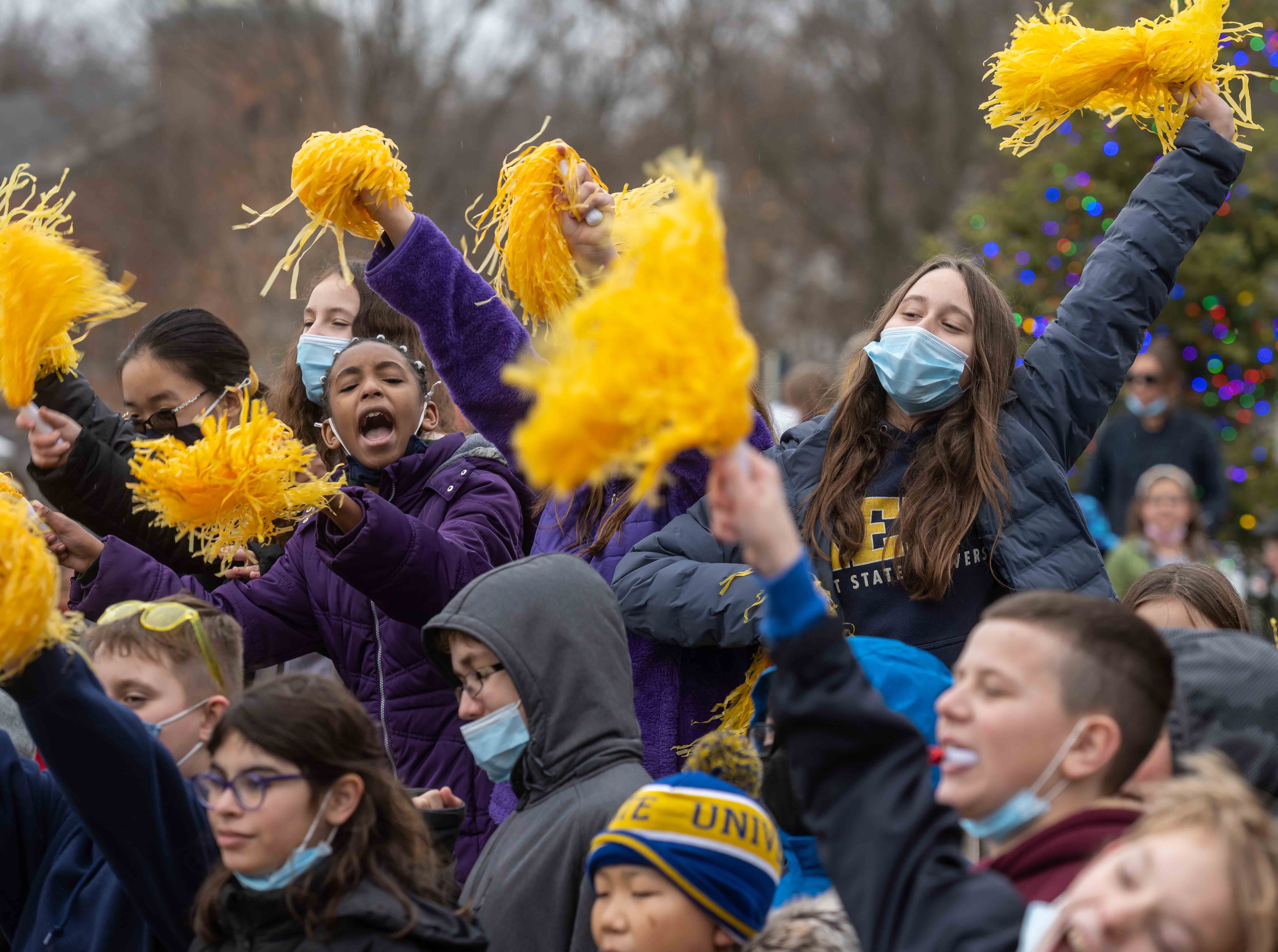 Following a send-off from Kent that included a police escort, the Golden Flashes made the three-hour bus ride, which ended at the stadium that will host the big game.

Players were given an opportunity to walk around the field and familiarize themselves with the stadium that seats 65,000 fans and is home to the NFL's Detroit Lions.

The Golden Flashes advanced to the title game Nov. 27 after capturing the MAC East for the first time in nine years. They will face a familiar foe in Northern Illinois, a team Kent State defeated 52-47 at Dix Stadium earlier this season and which won the MAC Championship over the Golden Flashes in 2012.

The Golden Flashes will sport gold helmets with the logo of the 1972 team on Saturday. The 1972 squad is the lone Mid-American Conference champion in program history.

The Flashes boast the top offense in the Mid-American Conference averaging over 38 points and 500 yards of offense per game against MAC opponents. It is a very balanced attack with the Flashes averaging 260 yards per game through the air and a MAC-best 252 yards per game on the ground. 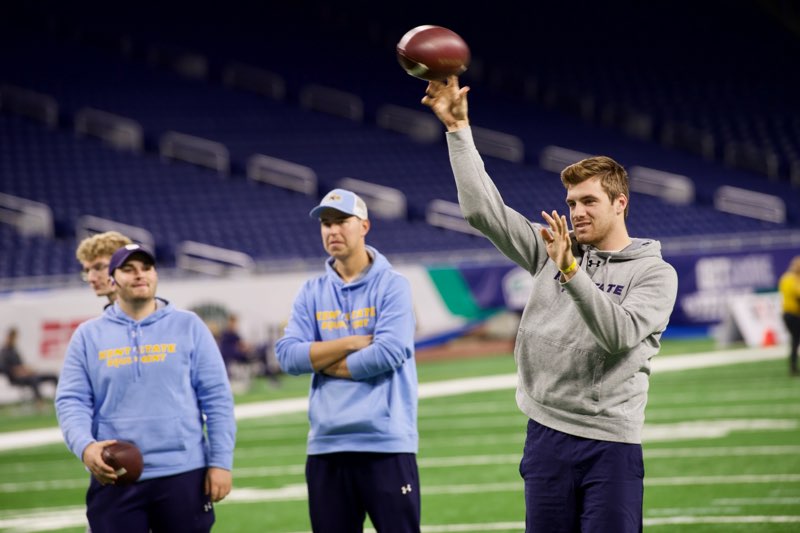 Leading the offense is Dustin Crum, who took home only the second Vern Smith Leadership Award, given to the MAC's MVP, in school history and the second quarterback to earn first-team all-conference honors. He is closing in on becoming the first at Kent State to throw for 3,000 yards in a season and he has been responsible for 26 touchdowns so far this season.

Marquez Cooper and Xavier Williams are two of the top-12 rushers in the conference and have combined for over 1,300 yards and 13 touchdowns. Williams is coming off a career best 168-yard, two touchdown game last week and Cooper has topped 100 yards in three of his last four games.

The Flashes will find out their bowl fate on Sunday as the announcement of all the bowl games are released in the afternoon. Stay tuned to KentStateSports.com, @KentStFootball and @KentStAthletics for full details and information.