As the world comes to grips with the passing of Queen Elizabeth II, who reigned as monarch for 70 years, Kent State Today reached out to faculty and staff members with ties to the UK to share their thoughts on her passing. 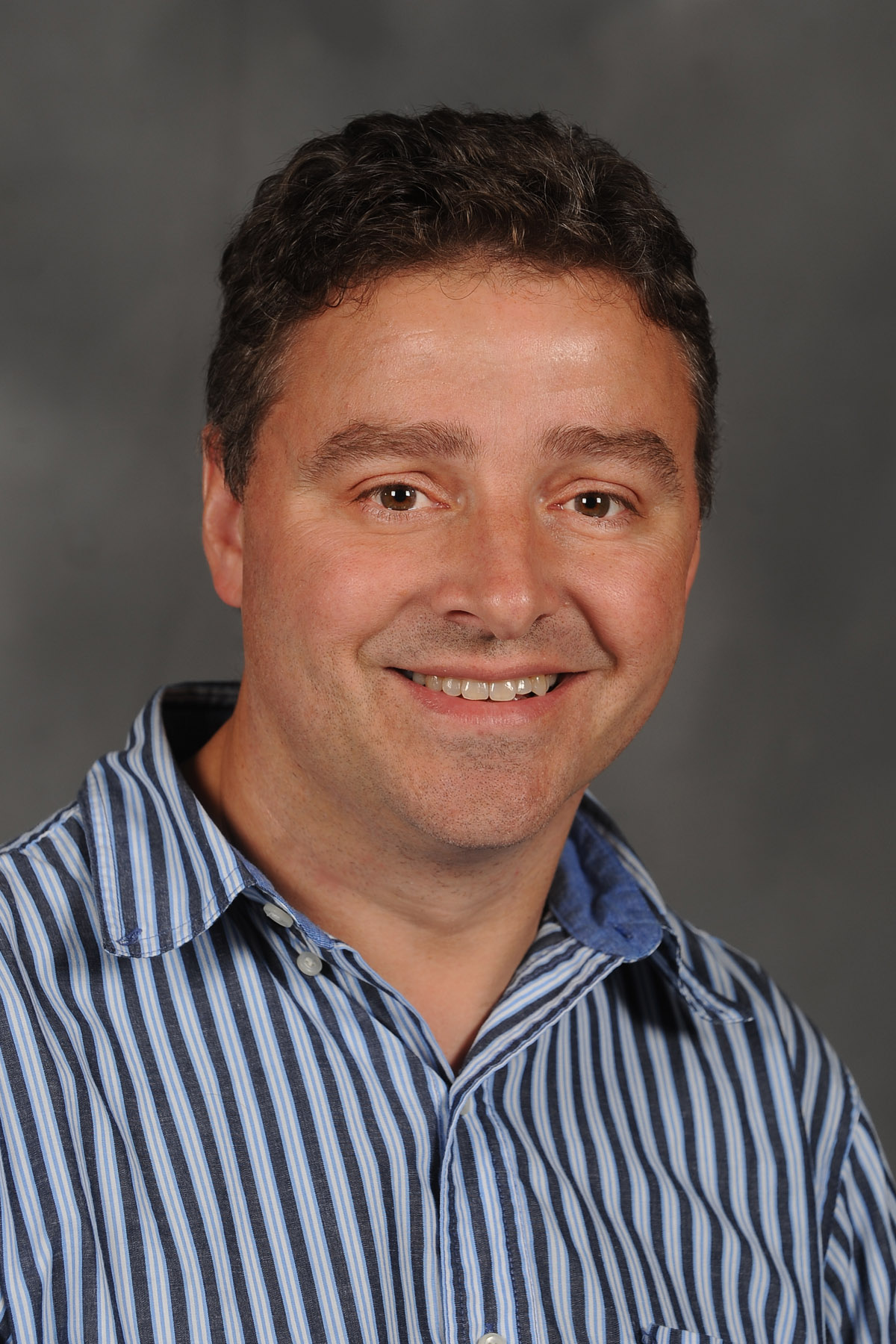 "As a child, my first real exposure to the Queen was in 1977 during the Queen’s Silver Jubilee. I was only 8 at the time but I have very vivid memories of the Queen and Prince Philip traveling to my hometown of Preston (Lancashire, England). My classmates and I stood in the road and waved our little Union Jacks as they passed by in their Rolls Royce.

For me personally, the Queen was a figure who stood for stability, national unity and constancy.

My family had deep personal respect for the Queen and the monarchy, and we understood her very valuable contributions to both public service and charitable entities such as The Prince’s Trust.

My father worked with the Prince of Wales as he was then known and Blind Veterans UK. My father-in-law also received an OBE (Order of the British Empire) from Her Majesty the Queen in the early 2000s as the Queen acknowledged valuable contributions by ordinary people to public service.

I’m now 53 and the Queen is the only monarch I have known in my lifetime. Her loss has been painful, and I regret not being able to be in the UK to mark her passing and to pay my personal respects.

The UK will be in a state of mourning for some time to come as we mark the end of an era." 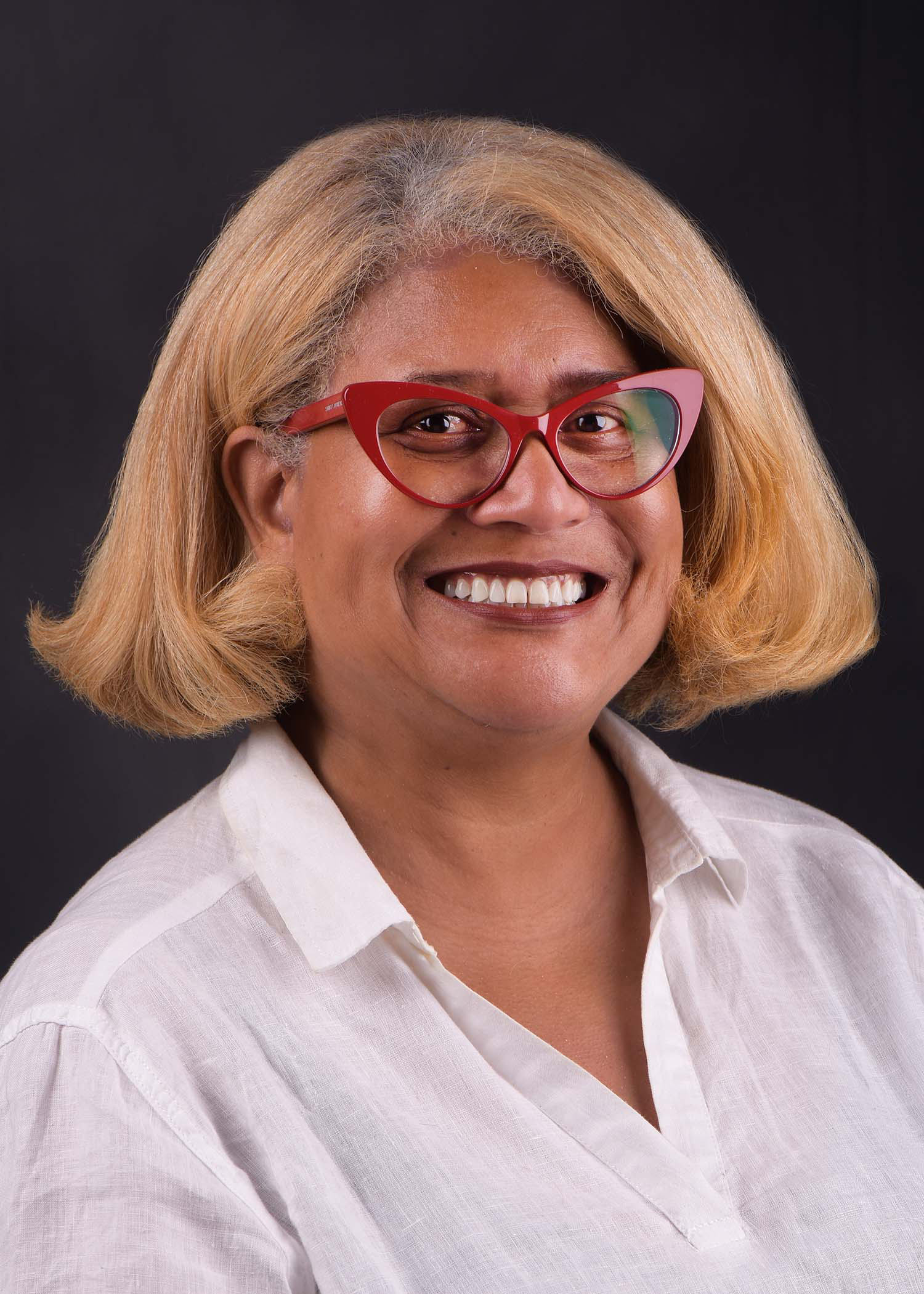 "I join everyone around the world in sharing my condolences with the Royal Family, and my sorrow in the recent death of Her Majesty, Queen Elizabeth II.  As many have remarked, her death signals the end of an era—she was Queen for 70 years—the longest reigning British Monarch ever.

These seven decades were transformative across the UK, Europe, and the rest of the world.  She reigned during significant social change: women’s rights, civil rights, important social and economic change in the UK and the commonwealth—as so many countries gained independence from the Crown.

She herself was a pioneer in influencing perceptions of women and power; she ascended to the throne as a young woman who had to assert herself in a man’s world, which she did with grace and quiet strength. In that way she was very much like her predecessors, Queen Elizabeth I and Queen Victoria.

She will be missed the world over.  For those who would like to share their thoughts and condolences, please visit and sign the virtual condolence book at:  www.royal.uk." 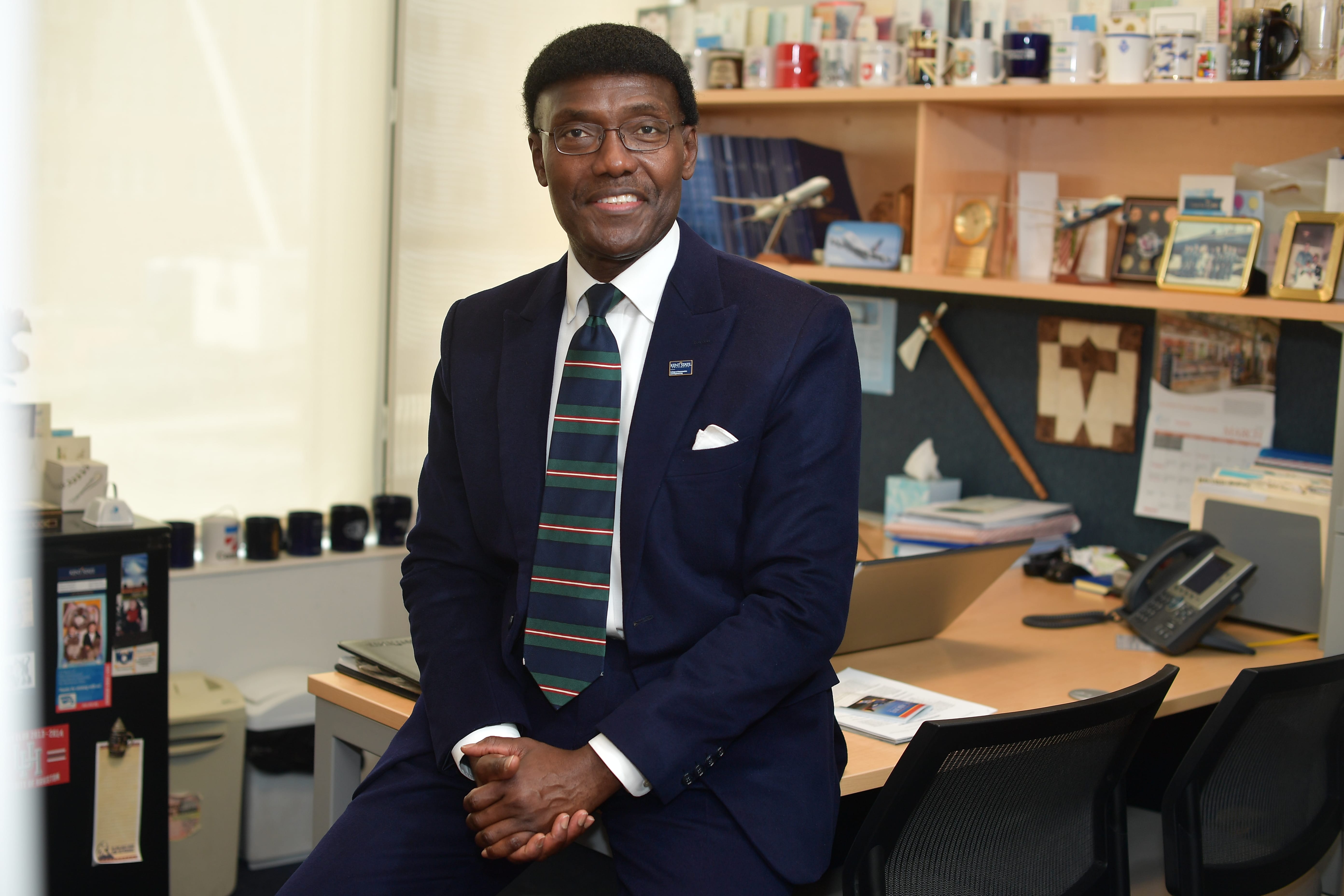 “It is a rare but royal privilege to pay tribute to Queen Elizabeth II (beata memoria) on her passing into eternity as the longest reigning monarch in the thousand-year history of the British monarchy. The sadness of her passing is attenuated by the comfort of her very long life and her seven decades of service as Queen.  At her passing, Queen Elizabeth II was the head of state of the United Kingdom and 14 other countries including nearby Canada, as well as head of the British Commonwealth of 54 countries and the Anglican Church, which is most dear.

In paying tribute as an educator and an Aeronautics Professor to Queen Elizabeth II, it is helpful to recall starting formal education at Queen Elizabeth Day Nursery at the tender age of two. In this respect, it is also a privilege to express much gratitude to the students in both Aeronautics classes for their decency and graciousness in observing a moment of silence in the honor and blessed memory of Queen Elizabeth II. May her blessed soul rest in eternal peace and may God bless her son, King Charles III.”

"Benedict Anderson famously observed that nations are 'imagined communities' - communities that are socially constructed and reconstructed through a series of historical and social processes. As such, particular historical episodes, images, icons, cultural moments etc. become woven into a common idea of what binds a particular community together. 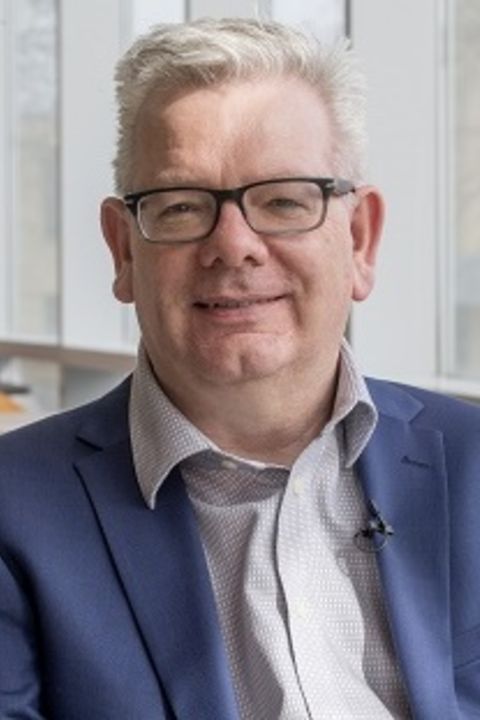 In Britain, for the past 70 years plus of her reign, the Queen herself has been a core element in Britain’s 'imagined community,' as indelibly associated with the country as Big Ben, the Tower of London, red London buses, Downton Abbey, Bake-off and the Beatles. Although intimately connected to the institution of the monarchy, she ultimately transcended it, to become an institution in her own right. Of course, this was never without tensions and contradictions.

She was both a powerful cultural ambassador for Britain, and (in her role as head of the Commonwealth) a reminder, for many, of the iniquities of British colonialism; a role model who embodied principles of duty, modesty, and charity, but also one of the richest people in the country; a permanent backdrop to everyday life in Britain, but also a rather distant and enigmatic figure; a recurring feature at every opening of Parliament, but also a symbol of a system of hereditary privilege that the advent of democracy was supposed to have jettisoned. Such tensions could easily have proven fatal, both for the institution of the monarchy, and for the institution of “The Queen”.

There were certainly moments when both seemed fragile: when the Sex Pistols’ song, 'God Save the Queen,' seemed to speak for an anti-establishment zeitgeist in the late 1970s; the moment after the death of Diana when the public mood, albeit ever so briefly, appeared to turn hostile. Ultimately, however, a process of suturing occurred, one in which these very same tensions and contradictions did not just become central to the British idea of the institution of 'The Queen' but did so in a way that tended to consolidate it rather than undermine it. Even anti-monarchists (a larger constituency in Britain than many Americans might think), tended to acknowledge a grudging respect - a carve out of admiration notably not extended to the rest of the Royal family.

No doubt the death of the Queen will become integrated into both that process of suturing, and the perpetual recreation of Britain’s “imagined community”. Certainly, in the short-term, there will be the usual outpouring of public grief and renewed sense of national unity that such moments inevitably create - however transient and ephemeral this is likely to prove. At the same time, however, this particular moment also presents a challenge for the institution of the monarchy, not least because of the disappearance of that carve-out provided for the Queen, but not the rest of her family. Likewise, her passing may well come to symbolize a moment when the centrifugal forces currently unleashed on the British Union - not least by Brexit - ultimately undermine the same 'imagined community' she helped to maintain.

Whatever the future holds, however, it is certainly the case that the passing of the Queen will be experienced as a fundamental sea-change in the everyday cognitive life of every Britain (monarchists and anti-monarchists alike) – akin to a Britain without tea, fish and chips, the NHS, the BBC or some bloke on the bus complaining about the rain. The country has ever so subtly shifted on its axis - whether and how it will resettle, remains to be seen."