Philip Middleton Williams was a high school junior in Toledo, Ohio, when four Kent State University students were shot to death by the Ohio National Guard on May 4, 1970.

Kent State was more than 100 miles away from Williams’ high school and his home in Perrysburg, but the shootings, which wounded nine students, reverberated through his psyche and brought the Vietnam War front and center.

“It flipped a switch for me,” said Williams, 69, who now lives in Palmetto Bay, Florida. “It really hurt; it really touched me. I was opposed to war – I'm a pacifist. I thought an awful lot about it. It was on the front page of the Toledo newspaper. When the shooting happened, I had a decision to make.” 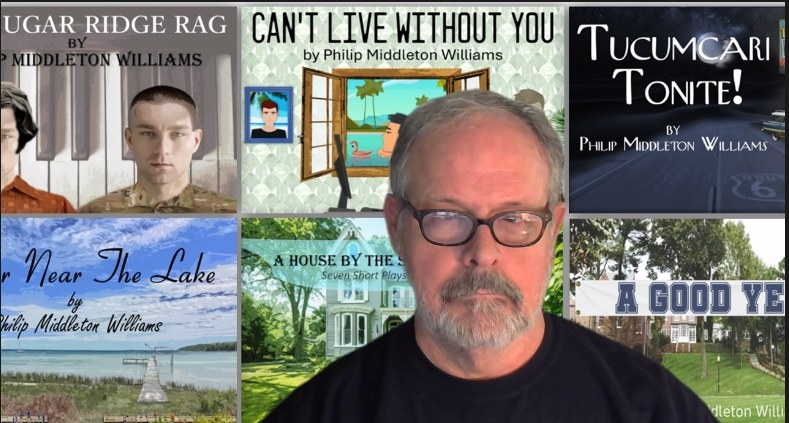 When Williams turned 18 and the time came to register for the draft, the Kent State shootings inspired him to become a conscientious objector to the war. His parents, Phil, who is now deceased, and Nancy, were opposed to the war as well. The draft board did not accept his objection, but later classified him as a student and deferred his draft.

Life went on for Williams, but every time May 4 came around, he thought about the four students. Then in 2020, the 50th anniversary of the Kent State shootings inspired him to write and produce a play, "The Sugar Ridge Rag," which had its world premiere in April 2022 at the LAB Theater Project in Tampa, Florida.

It’s the tale of 17-year-old twin brothers who grew up in Sugar Ridge, Ohio, and their lives take different paths during the Vietnam War. On May 5, 1970, the day after the Kent State shootings, Dave Granger enlists in the Army as a combat medic and Pete, a piano prodigy, goes to Canada to pursue his education in music and avoids the draft. Pete objected to the war, but he was gay and was afraid that military doctors would ask him about his sexuality during his physical.

Over the next five years, the Grangers’ parents, Hal, a Korean War veteran, and Deb, a nurse, are torn because they love their kids and want to support their choices. The reunion on May 4, 1975, was a tough one. When Dave returns home, he has PTSD (Post Traumatic Stress Disorder) and is angry at his brother for going to Canada. But family prevails. 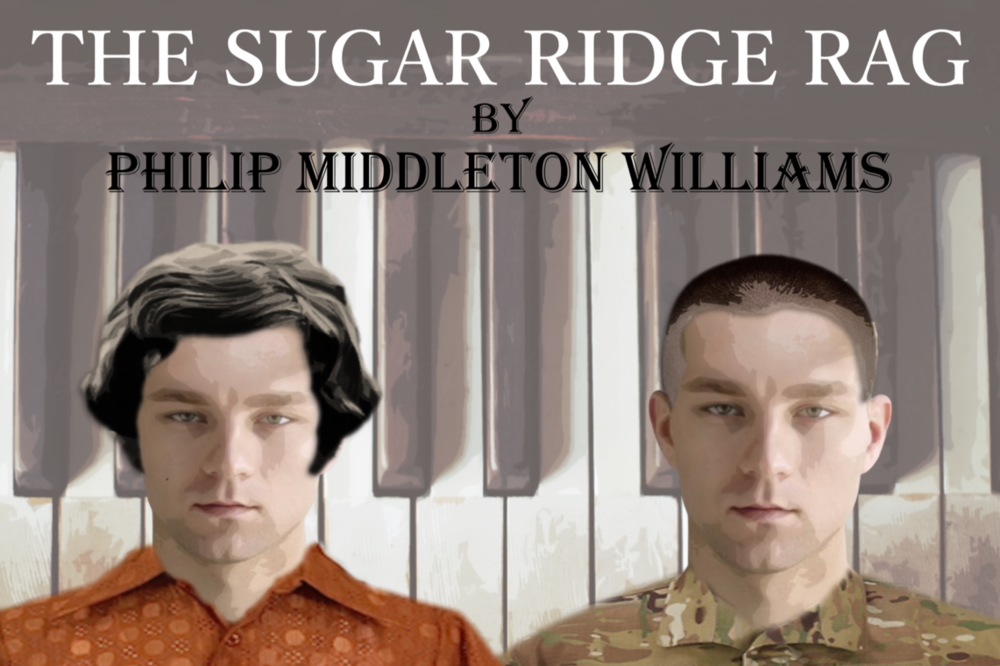 “It’s not about politics and it’s not about being pro-war verses anti-war, it’s about how these two people were divided and how the family comes back together,” Williams said. “They realize we’re two different guys from the same egg. We’re fighting to a different rhythm, like ragtime (music), which is syncopated. That’s where 'Sugar Ridge Rag' comes in.”

Williams has written over 60 plays from one-minute productions to full-length ones. His plays have graced stages from Taos, New Mexico, to Columbus, Ohio, to Sydney, Australia, and he has won many awards for his work.

But through it all, the Kent State shootings transformed his life forever.

“To this day I still think about those four kids,” Williams said. “They were my age. It was something that changed my life.”

Hollywood Plans New May 4-Inspired Movie
Keeping the Flame Alive: Local Couple Reflects on Decades of Organizing, Supporting May 4 Walk and Vigil
Kent State Remembers the Events of May 4, 1970
Friday, March 3, 2023 - 03:30am
[title]