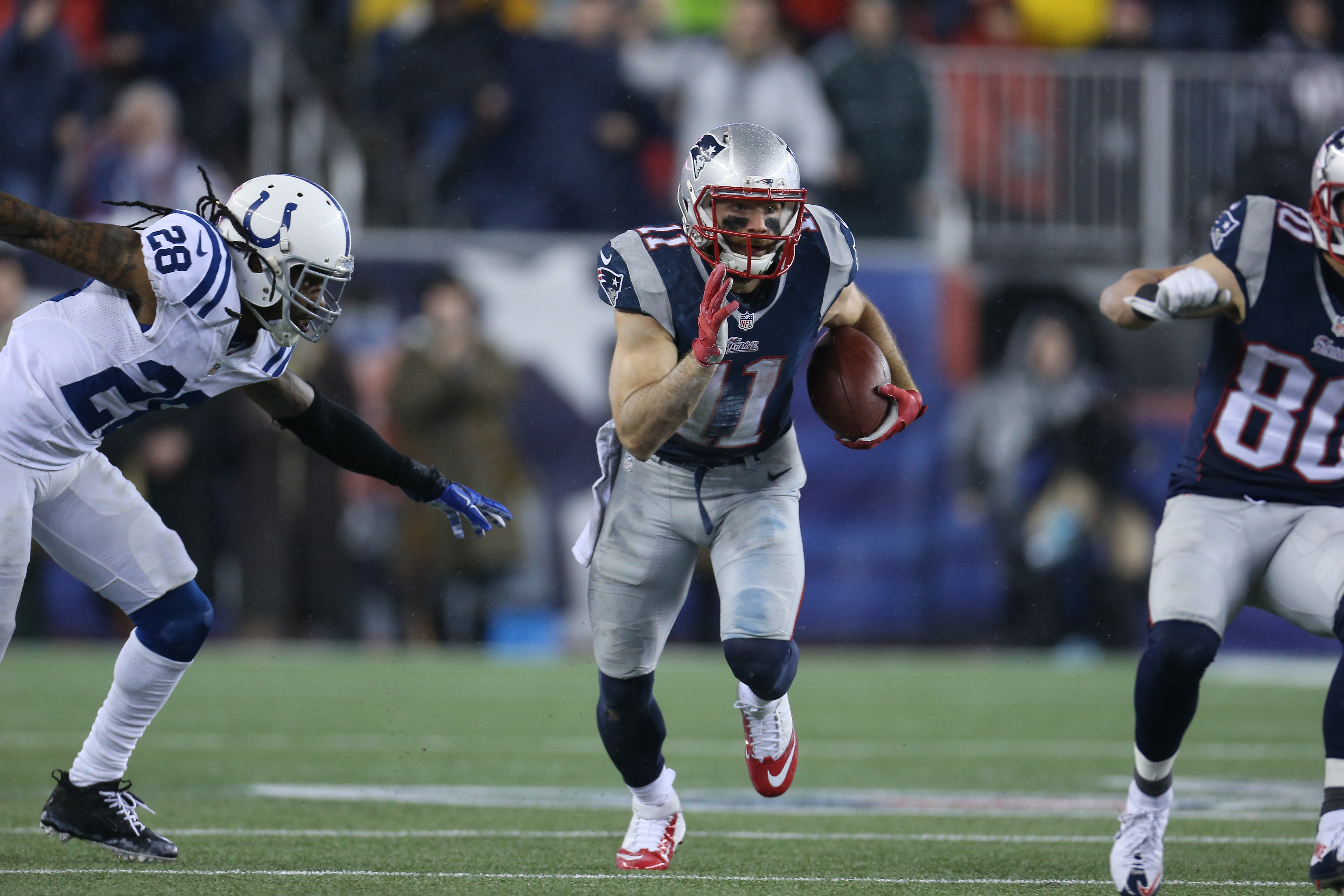 Now in his sixth year with the Patriots, Edelman is heading to his second Super Bowl as the team’s top receiver. The former All-Mid-American Conference Kent State quarterback has made more than 90 catches in each of the past two seasons.

Kline is in his second season with New England and is coming off his first career postseason start at right guard. As a rookie, he played in seven games, starting one. This season, Kline took full advantage of his opportunities, playing in the last 11 regular season games with four starts. 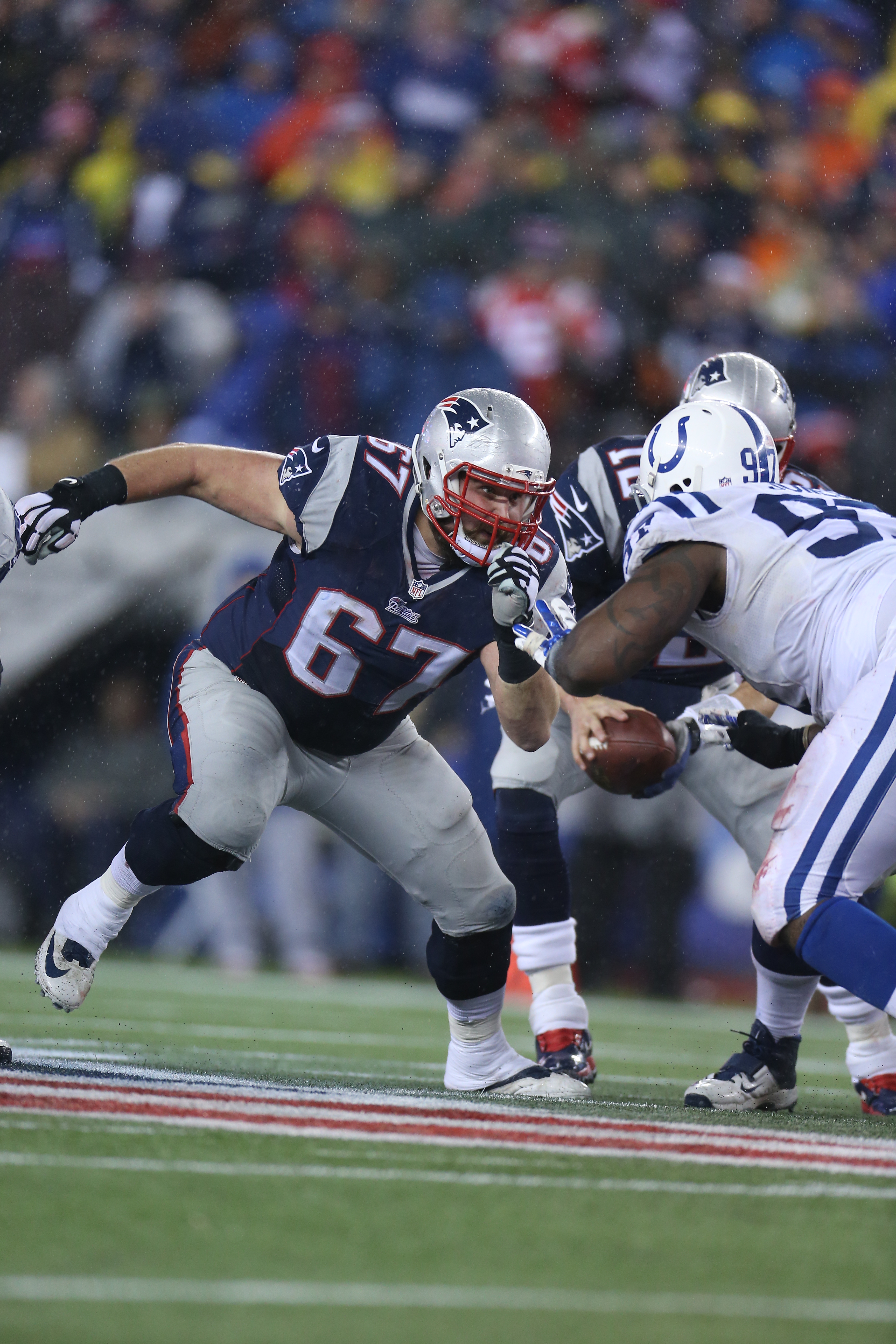 The Kent State Golden Flashes’ football program also will be represented by Josh Boyer, New England’s cornerbacks coach. Boyer’s coaching beginnings go back to Kent State, where he served as a graduate assistant in 2002 and 2003 under Dean Pees.

Coincidentally, Pees also made a pair of trips to the Super Bowl with the Patriots. The Golden Flashes’ head coach from 1998-2003, Pees was the linebackers coach during New England’s run to Super Bowl XXXIX and was elevated to defensive coordinator, before making his way back to the big game in 2008.

Kent State is just one of 15 institutions to have two players on the same Super Bowl team this season. Since former running back Don Nottingham’s appearance in 1974, Kent State has been well represented at the Super Bowl.

The Kent State community wishes good luck to its alumni at the Super Bowl.