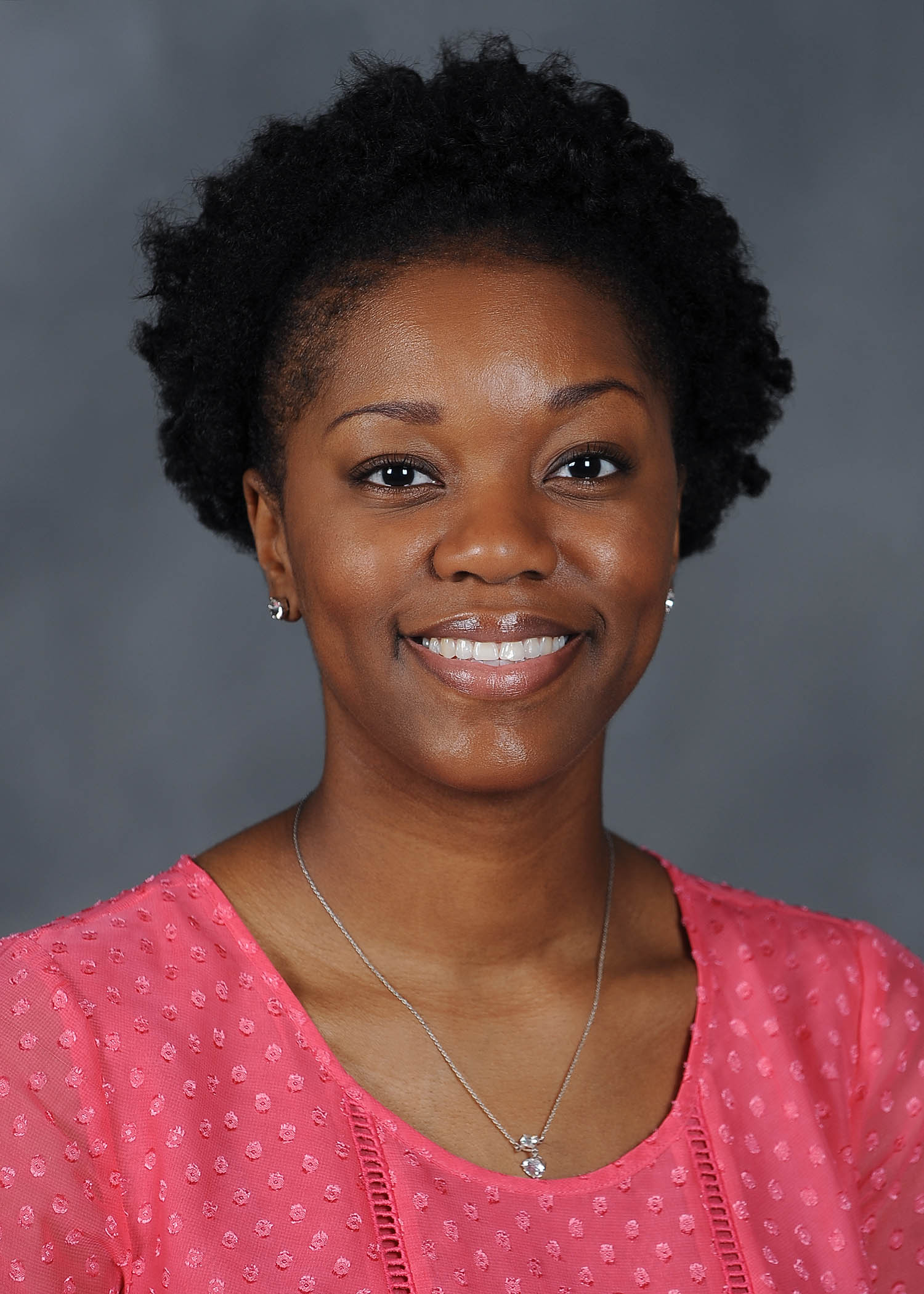 Kent State’s Board consists of 12 members, nine of whom are voting members, who are appointed by the governor of the state of Ohio, with the advice and consent of the state senate, to nine-year terms of office. Bryant joins Perry “PJ” Kimmel, a Kent State finance major, as the two student trustees – one graduate and one undergraduate – appointed to the board for overlapping two-year terms of office.

Bryant is pursuing a Doctor of Philosophy degree in public health specializing in health policy and management. She received a Bachelor of Science in nutrition and dietetics from Kent State in 2011 and a Master of Science in food and nutrition from Bowling Green State University in 2013. She has research and teaching experiences at both Kent State and Bowling Green.

Since July 2013, Bryant has served as a project coordinator of the SPARK Ohio program at Kent State. SPARK is a family-focused, kindergarten-readiness program that works collaboratively with families, schools and the community. Bryant enters and analyzes data on program effectiveness and student kindergarten-readiness, and prepares reports of findings to the Early Childhood Resource Center and individual site administrators.

She is active in Kent State’s College of Public Health. For the past two years, Bryant has served as a research assistant in the college studying pregnant opioid users. She also serves as a graduate assistant for the Introduction to Public Health course, evaluating student performance for the online designed course, and revising and developing examination materials.

While an undergraduate student at Kent State, Bryant served for two years as an office coordinator in the Center of Nutrition Outreach, which is in the university’s College of Education, Health and Human Services. She coordinated data collection of student body mass index in Portage County, Ohio, created study protocol and developed curriculum to assess nutrition-related knowledge of grade school children.

She is involved with university and professional organizations. Bryant is a member of the Golden Key International Honour Society, the Academy of Nutrition and Dietetics, and the Black Graduate Student Association at Kent State. She also serves on the Department of Health Policy and Management’s Faculty Search Committee and the Department of Health Policy and Management’s Student Academic Complaint Committee. In fall 2013, Bryant received the Graduate Dean’s Award at Kent State.