Governor Appoints Shawn Riley to Kent State Board of Trustees 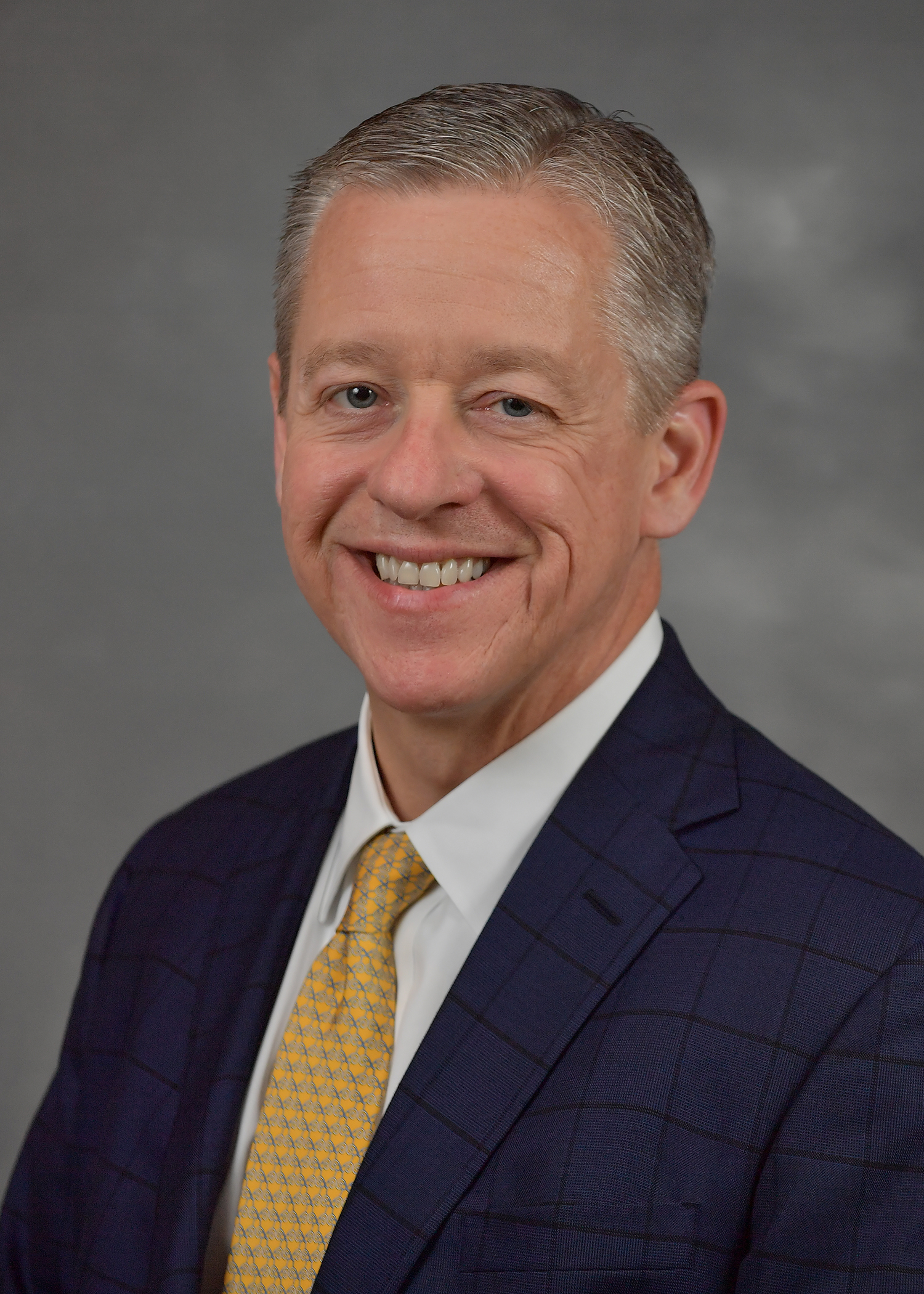 Ohio Gov. John Kasich has appointed a new trustee to the Kent State University Board of Trustees. Kasich named Shawn M. Riley of Gates Mills, Ohio, to a nine-year term as a trustee. Riley’s appointment began May 17, 2016, and ends May 16, 2025.

Riley serves as president-elect of McDonald Hopkins LLC and will become president of the firm on Oct. 1, 2016. He will oversee 140 attorneys at six office locations. Currently, he leads the firm’s Cleveland office.

Riley joined McDonald Hopkins in 1995 and has served in a variety of roles, including founder and head of the firm’s Business Restructuring Services Department, managing partner of the Cleveland office and a member of the firm’s five-person executive committee. In his practice, he has advised clients on strategic alternatives, including acquisitions, sales, mergers, affiliations, refinancings, recapitalizations and restructurings. His clients have ranged from bookstore chains to multifacility hospital systems, with revenue from $10 million to $1.5 billion. Since 2007, he has been recognized as a leading lawyer in Ohio and nationally in the field of restructurings and bankruptcies.

He is an alumnus of Kent State, receiving a bachelor’s degree in political science in 1983. He earned his Juris Doctor degree from Case Western Reserve University in 1986.

Riley replaces Dennis E. Eckart, whose term as a Kent State trustee expired in May 2016.

Photo Caption:
Ohio Gov. John Kasich has appointed Shawn Riley of Gates Mills, Ohio, as a new trustee to the Kent State University Board of Trustees.