Governor Names Robin Kilbride to Kent State Board of Trustees 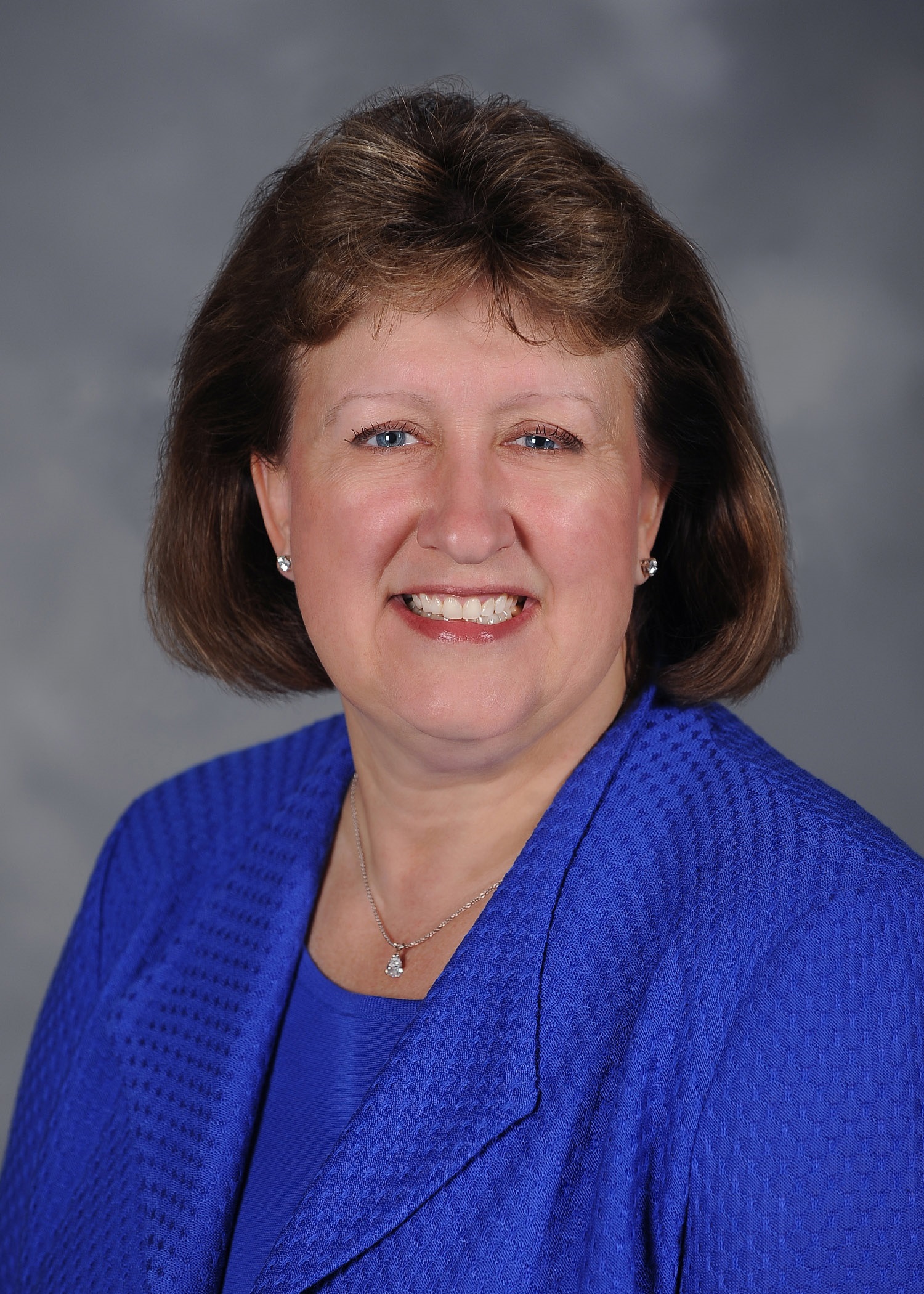 Ohio Gov. John Kasich has appointed a new trustee to the Kent State University Board of Trustees. Kasich named Robin Kilbride of Wadsworth, Ohio, to a nine-year term as a trustee. Kilbride’s appointment began April 18, 2016, and ends May 16, 2024.

“We welcome Robin to our board,” said Dennis E. Eckart, chair of the Kent State Board of Trustees. “Her financial and business experience will be a real plus, and we look forward to her longtime engagement with Kent State.”

Kilbride serves as president, CEO and chairman of the board of Smithers-Oasis Company, a privately held company headquartered in Kent, Ohio. Smithers-Oasis is the global leader in manufacturing and marketing of floral foam products, postharvest products, growing media and flower arranging supplies to the floriculture industry. Kilbride leads this global company that operates on six continents with manufacturing and distribution facilities in 20 countries and sales to more than 125 countries.

Kilbride joined Smithers-Oasis in 1983 as a senior financial analyst and was promoted to controller in 1987, chief financial officer in 2001, executive vice president in 2005, president in 2006, and president and CEO in 2011. She was elected chairman of the board in 2014. Kilbride holds the Bachelor of Science in Business with degrees in finance and accountancy from Miami University. She also serves on the board of directors and compensation committee of Ball Horticultural Company, a world leader in plant development and distribution headquartered in West Chicago, Illinois. She has served as a member of the board and trustee for nonprofit charitable organizations in the Northeast Ohio region.

Kilbride replaces Dr. Emilio Ferrara, whose term as a Kent State trustee expired in May 2015.