Governor Names Virginia Albanese to Kent State Board of Trustees

Gov. John Kasich has named Virginia Albanese of Akron, Ohio, to serve on the Kent State University Board of Trustees. Her appointment is from Aug. 21, 2013, through May 16, 2022. 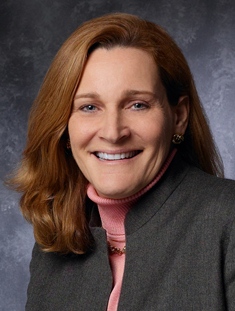 Albanese has strong ties to Kent State having earned a Bachelor of Science degree in 1985 and an Executive Master’s Degree in Business Administration in 1995. She is the immediate past chairwoman of the Greater Akron Chamber of Commerce and serves on a number of other boards to benefit the Northeast Ohio community, including Akron Children’s Hospital and serving as the chairwoman of the Boys and Girls Club of the Western Reserve.