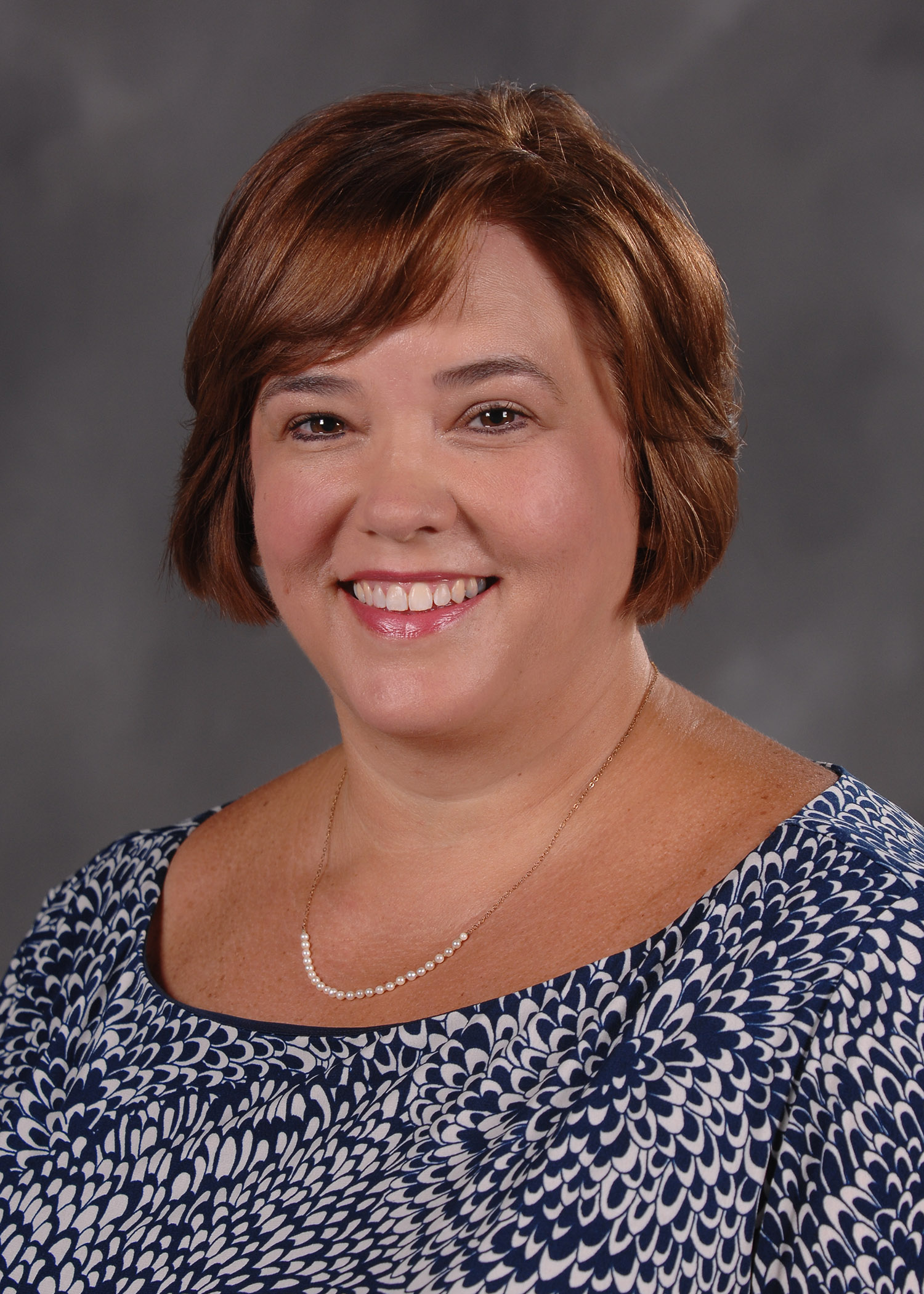 Kent State University has established a Division of Student Affairs. Shay Little, Ph.D., has been named interim vice president of the division. Little previously served as associate vice president for student affairs and dean of students for the last three years. The former Division of Enrollment Management and Student Affairs has moved to a new leadership model with the Office of Enrollment Management becoming a separate office that reports to the Office of the Provost, and a Division of Student Affairs has been established, effective Aug. 1.

“We are moving to a leadership model that has been widely adopted by other growing and thriving universities across the nation,” Warren said.