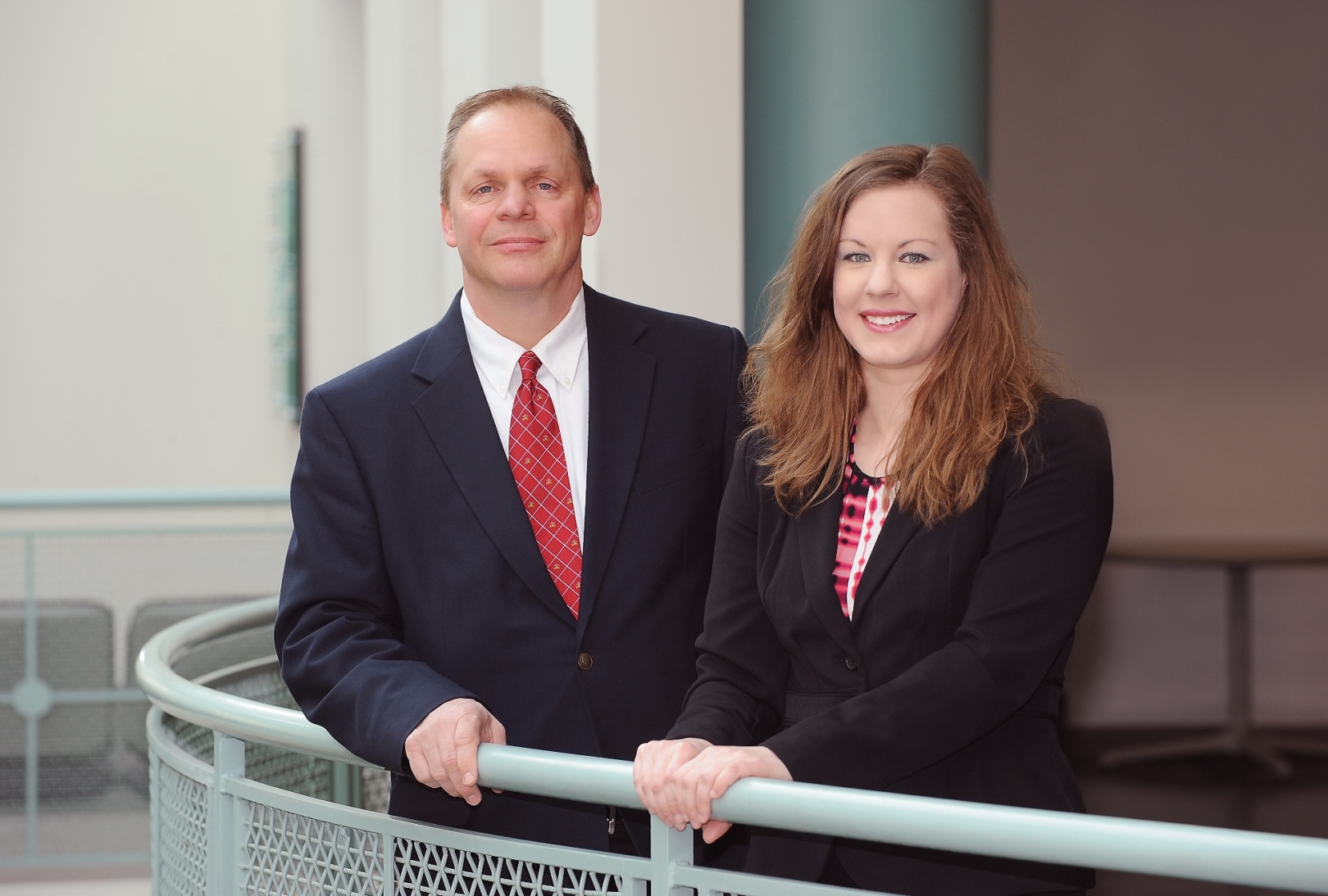 What is the best way to truly understand the inner workings of the U.S. Congress? Not through watching the news or reading a textbook. Washington, D.C., insiders will tell you that you need to actually be on “the inside” and get firsthand experience, with access to closed-door meetings.

Lisa Hager, a political science doctoral student in the College of Arts and Sciences at Kent State University, and who is from Grundy Center, Iowa, was recently selected as an American Political Science Association (APSA) Congressional Fellow, which will allow her that front-row seat to Washington politics.

For nine months, starting in November, Hager and other political scientists, journalists, doctors, federal executives and international scholars will experience the legislative process through the fellowship’s comprehensive orientation followed by a term serving on a congressional staff. She will do basic research on issues, write speeches, work on press releases, attend committee hearings, and help draft amendments and responses on the congressional floor. She also will attend the bi-weekly Wilson Seminar Series with guest speakers who will discuss a variety of topics related to legislative politics. Fellows also take a trip to the Canadian legislature and their assigned congressional member’s state or district.

“Lisa is committed to public service, eager and very organized,” said Christopher Banks, Ph.D., Kent State professor of political science, who serves as Hager’s dissertation advisor. “She will serve the Congress well. The APSA congressional fellowship is very competitive and prestigious. Only the best, and those with the most to offer, get selected.”

When she returns to Kent State, she will defend her doctoral dissertation, graduate and apply for tenure-track assistant professor positions. She is hoping the fellowship will give her invaluable insight into legislative politics that will support her research and provide her with examples and/or stories when teaching courses.

Hager’s research focuses on judicial and congressional politics and behavior, and American political institutions. She also is interested in federalism, women in politics and election law. Her dissertation is titled The Legal, Institutional and Political Factors of Congressional Court-Curbing: The Purpose and Seriousness of Attempts to Constrain the United States Supreme Court. She first became interested in Supreme Court-Congress relations through an independent study that she took with Banks.

“It was the ideal area of research because it allowed me to merge my two interests,” Hager said.

Through the fellowship, she would like to work with a member of either the House of Representatives or the Senate who serves on the Judiciary Committee.

“I think it would be fascinating to see how the congressional members and the committee respond to cases before the Supreme Court,” Hager said.

“I will do whatever is needed, but most likely I will attend subcommittee meetings, meet with lobbyists and talk with constituents,” Hager said. “Since I’m from Iowa and Sen. Charles Grassley is the chairman of the Judiciary Committee, I would welcome the opportunity to work in his office.”

Hager says she has only been to Washington, D.C., a couple of times but never had a chance to do any sightseeing.

“I’m looking forward to spending some free time seeing the National Mall, the White House and the Smithsonian, among other sites,” Hager said.

To learn more about the APSA, visit www.apsanet.org/cfp.