A Kent State University epidemiologist has refuted some age-old assumptions about depression in heart attack patients. 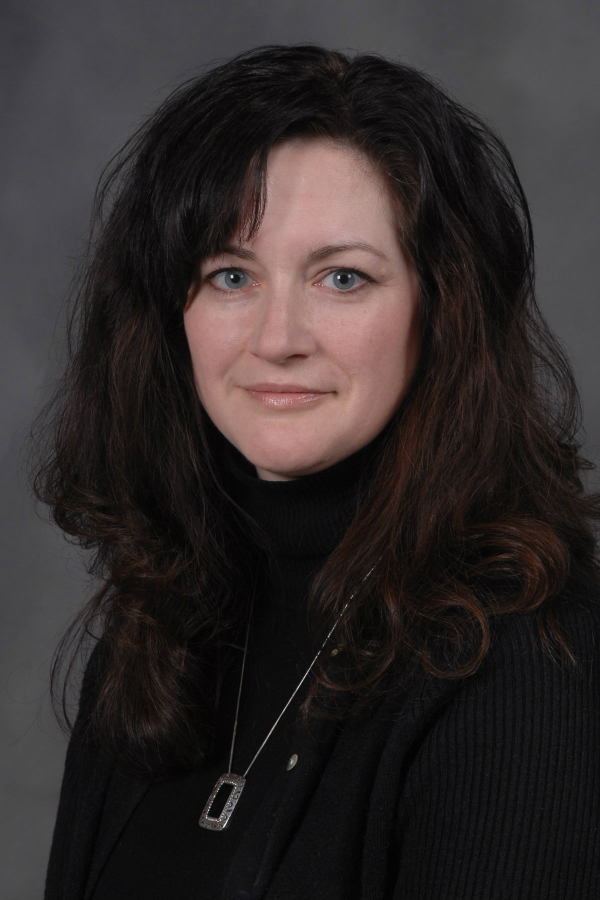 The study led by Melissa D. Zullo, Ph.D., associate professor of epidemiology in Kent State’s College of Public Health, however, reveals that heart attack patients with depression diagnoses were four times more likely to enroll in cardiac rehabilitation programs than those who did not have a diagnosis of depression.

“The data also showed that patients with depression were more likely to complete cardiac rehab compared to those without depression,” Zullo said. “What these findings mean to the medical community is that referring depressed patients to cardiac rehab is not a waste of time or resources because they do go and they do complete the program.”

From a population size of more than a couple hundred thousand heart attack patients over the age of 65, the team whittled the sample down to 158,000, screening out patients who had died after the heart attack incident, those over 90, those with schizophrenia or other severe psychological disorders, those who entered long-term nursing care after the event, and those who had entered into cardiac rehab prior to the heart attack for a previous event. Within the qualified sample, they found 43,827 (28 percent) patients who had been billed during the study period for clinical depression services.

“We were so shocked that we thought we had done the study wrong," Hughes said. "We rechecked it again and again. It’s not a fluke. This means that people with depression can enroll in cardiac rehabilitation and should be told to enroll, because we have hard evidence now that says they will follow through.”

Zullo and Hughes said the study also shows that the number of patients enrolling in cardiac rehab after heart attacks is still too low — only 14 percent of patients in the total sample actually enrolled.

“Cardiac rehabilitation is intended to meet the psychosocial and physical needs of the patient,” Josephson said. “That depressed patients are using the service means they are receiving a benefit that is treating their depression and may be counteracting the negative depression-related outcomes.”

“The whole team should be commended,” he said. “This study is a great example of an interdisciplinary team coming together to answer a question that will lead to a direct impact on patient care.”

Zullo stressed that the data only pertains to Americans on Medicare, and that studies on depressed heart attack patients who fall into other demographics could yield different results.

Still, she acknowledges that the study presents the potential for further research, which she and her team hope will explain the one big question they haven’t answered: Why is this happening?

“We aren’t sure why depressed patients seem to be more compliant, but it may be due to cardiac rehab staff encouraging them to stay in rehab, or it may be because they feel better and decide to stay longer,” she said.