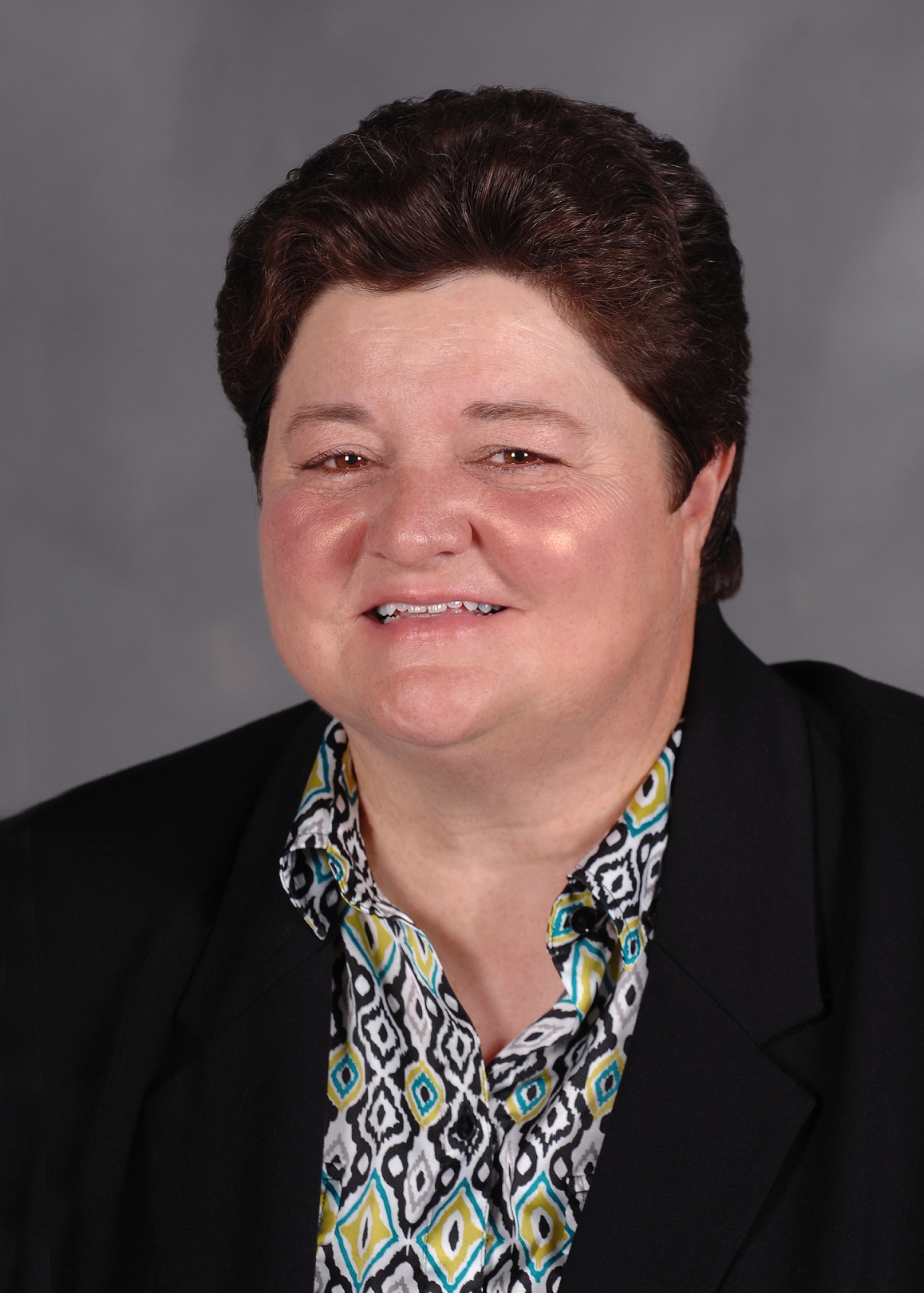 Kent State University’s Dianne Kerr, Ph.D., professor of health education and promotion in the College of Education, Health and Human Services and Provost’s Faculty Associate for Diversity, Equity and Inclusion, is the recipient of the Society for Public Health Education’s Dorothy B. Nyswander Open Society Award. Kerr was presented with the award at the society’s National Conference Awards Gala in Charlotte, North Carolina, held this spring.

This award is given each year to recognize an individual or group who embodies and promotes an Open Society, through research, practice and/or teaching. Dorothy Nyswander, Ph.D., was an American health educator who was considered ahead of her time in advocating for equality and justice for all people. She also was one of the first to introduce the concept of an “open society.” According to Nyswander, “an open society is one where justice is the same for every man and woman; where dissent is taken seriously as an index of something wrong or something needed; where diversity is respected; where pressure groups cannot stifle and control the will of the majority or castigate the individual; where education brings upward mobility to all; where the best of health care is available to all; where poverty is a community disgrace not an individual’s weakness; where greed for possessions and success is replaced by inner fires for excellence and honor; where desires for power over men (and women) become satisfaction with the use of power for men and women.”

Kerr’s three decades of work in education and advocacy on HIV and AIDS, and her research on lesbian, gay, bisexual, transgender and queer (LGBTQ) health disparities were highlighted in her nomination letters. She has received the Ohio AIDS Service Award for Education and Prevention from the Ohio Department of Health twice in the past decade. Her advocacy and antidiscrimination work for individuals living with HIV and LGBTQ youth is nationally known. Her current work in conjunction with the Cleveland YMCA encompasses health promotion with inner-city minority populations (African-Americans and Latinos) in Cleveland.

For more information about the Society for Public Health Education, visit www.sophe.org.