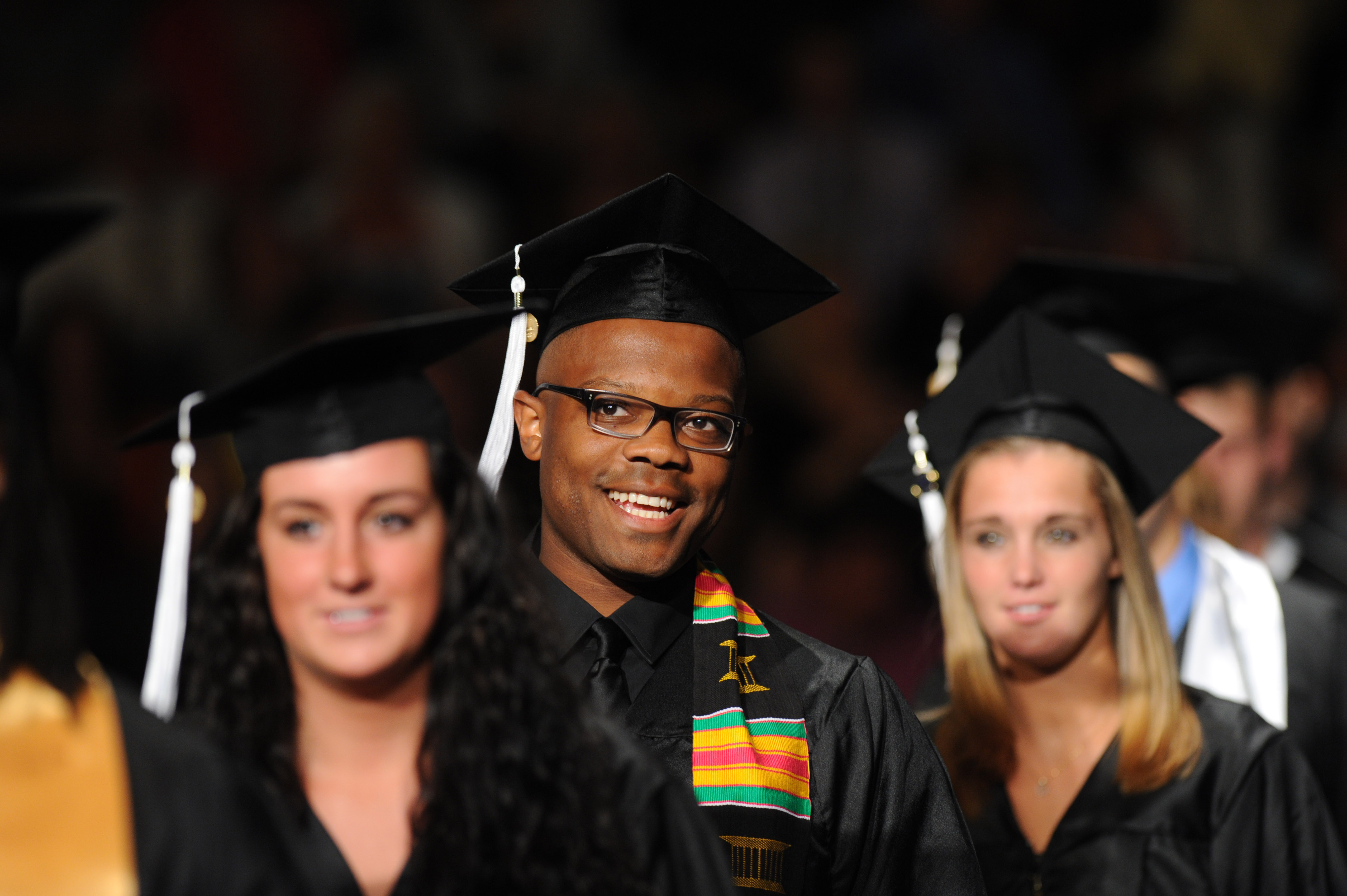 The 9:30 a.m. ceremony recognizes graduates receiving bachelor’s degrees. David Webster, president and CEO of Electrical Components International, based in St. Louis, Missouri, will be the speaker for this ceremony. 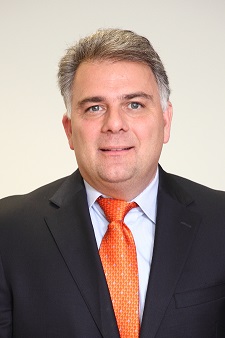 Webster became a partner at Mills & Partners, a management firm dedicated to sourcing, management and operation of private equity investments exclusively for Hicks, Muse, Tate & Furst Incorporated. In 2001, Webster became the co-founder of Hanley Partners Inc. At Mills & Partners and Hanley & Partners, he was responsible for sourcing, negotiating and executing more than $5 billion of leveraged buyout and private equity transactions. As a partner at Hicks, Muse, Tate & Furst Incorporated, he has held ownership interests and served on the board of directors in a number of companies. 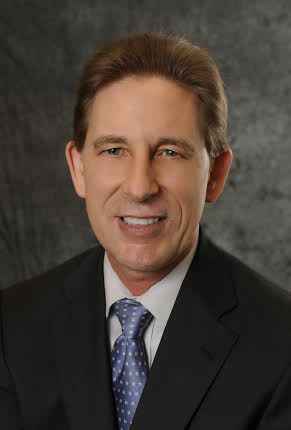 The 1:30 p.m. ceremony recognizes graduates receiving master’s and doctoral degrees. The speaker for this ceremony is Walter Horton Jr., Ph.D., dean of the College of Graduate Studies and vice president for research at Northeast Ohio Medical University (NEOMED).

Horton has a distinguished career as a biomedical scientist. He received his undergraduate degree in zoology from Kent State. He went on to receive his Ph.D. in anatomy and cell biology at the University of Cincinnati followed by his postdoctoral training in molecular biology at the National Institutes of Health (NIH). Horton and his research team pioneered research that identified the basic mechanism controlling the gene that codes for one of the major proteins in cartilage. He also has made discoveries that help explain how cartilage ages and what goes wrong in the formation of osteoarthritis.

Horton began his professional career at NEOMED by serving in a faculty role, teaching medical students and mentoring graduate students, including serving as the primary advisor for five Ph.D. students. Horton is the inaugural dean of the College of Graduate Studies at NEOMED, which includes innovative master’s, doctoral and graduate certificate programs related to biomedical research, public health and ethics. In his role as dean and vice president for research, Horton has facilitated extensive growth of the research and sponsored program portfolio at the university. He also has helped to develop the university’s public-private partnership strategy to facilitate commercialization and economic development linked to university innovation.

Photo Captions:
Photo from Kent State’s Commencement
A summer 2014 Kent State University graduate smiles as he walks down the aisle during Commencement held in the Memorial Athletic and Convocation Center.

Photo of David Webster
Kent State University alumnus David Webster, who is president and CEO of Electrical Components International, based in St. Louis, Missouri, will be the speaker for the morning Commencement ceremony at Kent State.

Photo of Walter Horton
Walter Horton Jr., Ph.D., dean of the College of Graduate Studies and vice president for research at Northeast Ohio Medical University (NEOMED), returns to his alma mater, Kent State University, to serve as the university’s Commencement speaker for the afternoon ceremony.