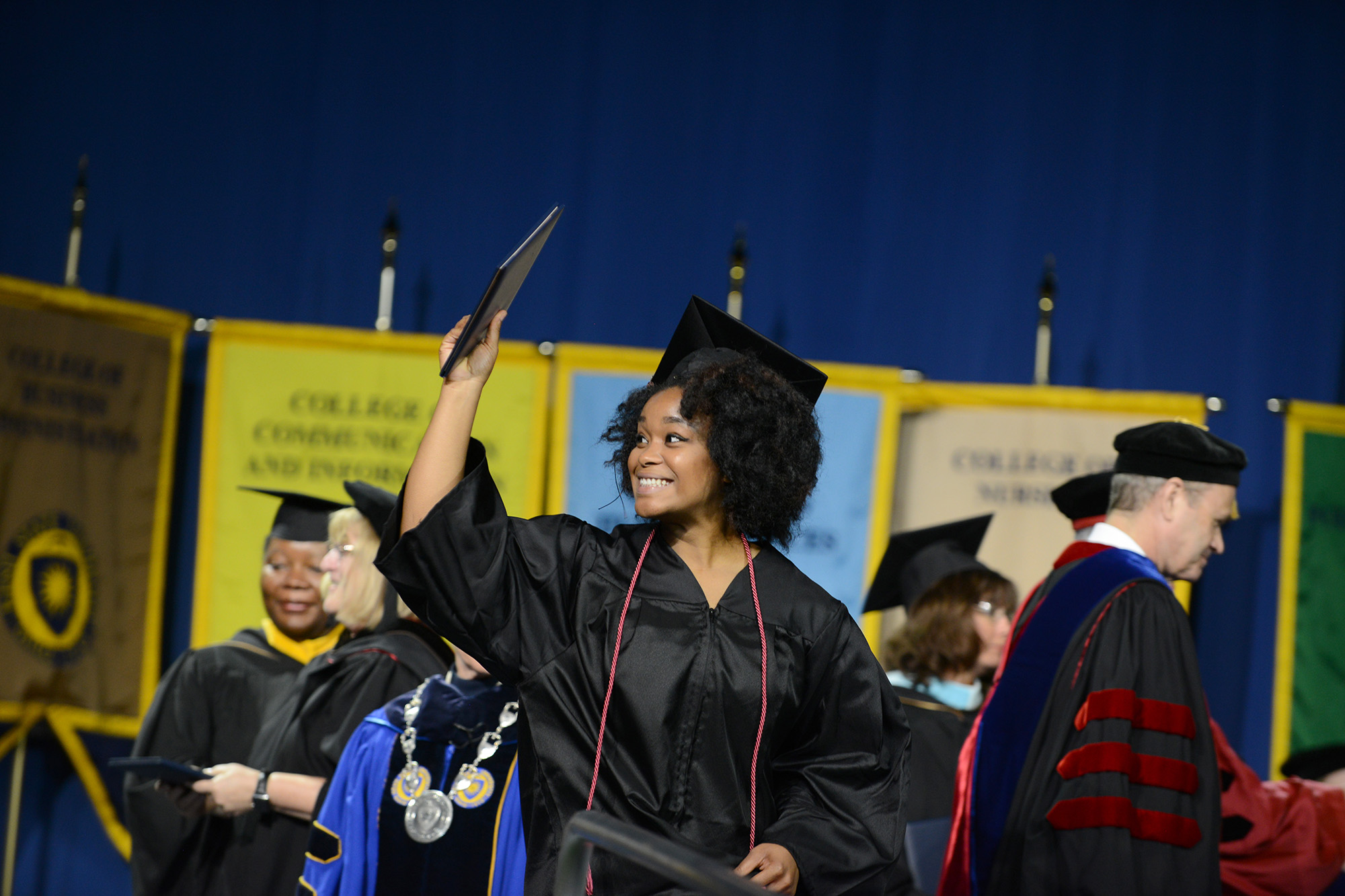 Across the university’s eight-campus system, 2,489 students will graduate from Kent State this fall, including those receiving associate degrees. 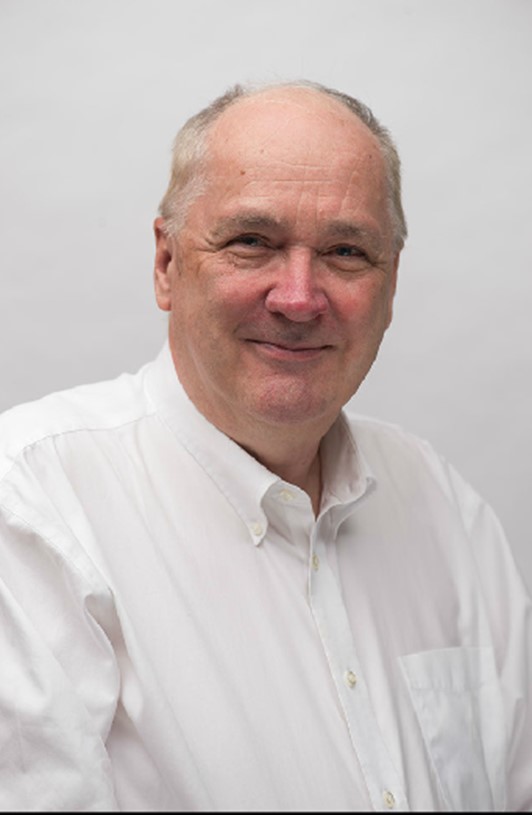 The 6 p.m. ceremony on Friday, Dec. 18, recognizes graduates receiving their master’s and doctoral degrees. The speaker for this ceremony is Arch G. Woodside, professor of marketing at Boston College since 2000. Woodside completed his Bachelor of Science in Business Administration and Master of Business Administration degrees at Kent State in 1964 and 1965, respectively, and the Ph.D. in Business Administration at Pennsylvania State University in 1968. He served as a captain and research psychologist in the U.S. Army from 1968-1970, and served in roles as assistant professor and Distinguished Professor of Marketing at the University of South Carolina from 1968-1985. He also served as the inaugural Malcolm S. Woldenberg Professor of Marketing at Tulane University from 1985-2000. He received an honorary doctorate degree from the University of Montreal in 2013. His research includes more than 400 articles appearing in more than 40 different scholarly journals in management, marketing and psychology.

During the Commencement ceremony, Woodside will receive an honorary Doctor of Letters degree from Kent State for his outstanding contributions to the fields of marketing, psychology and tourism. 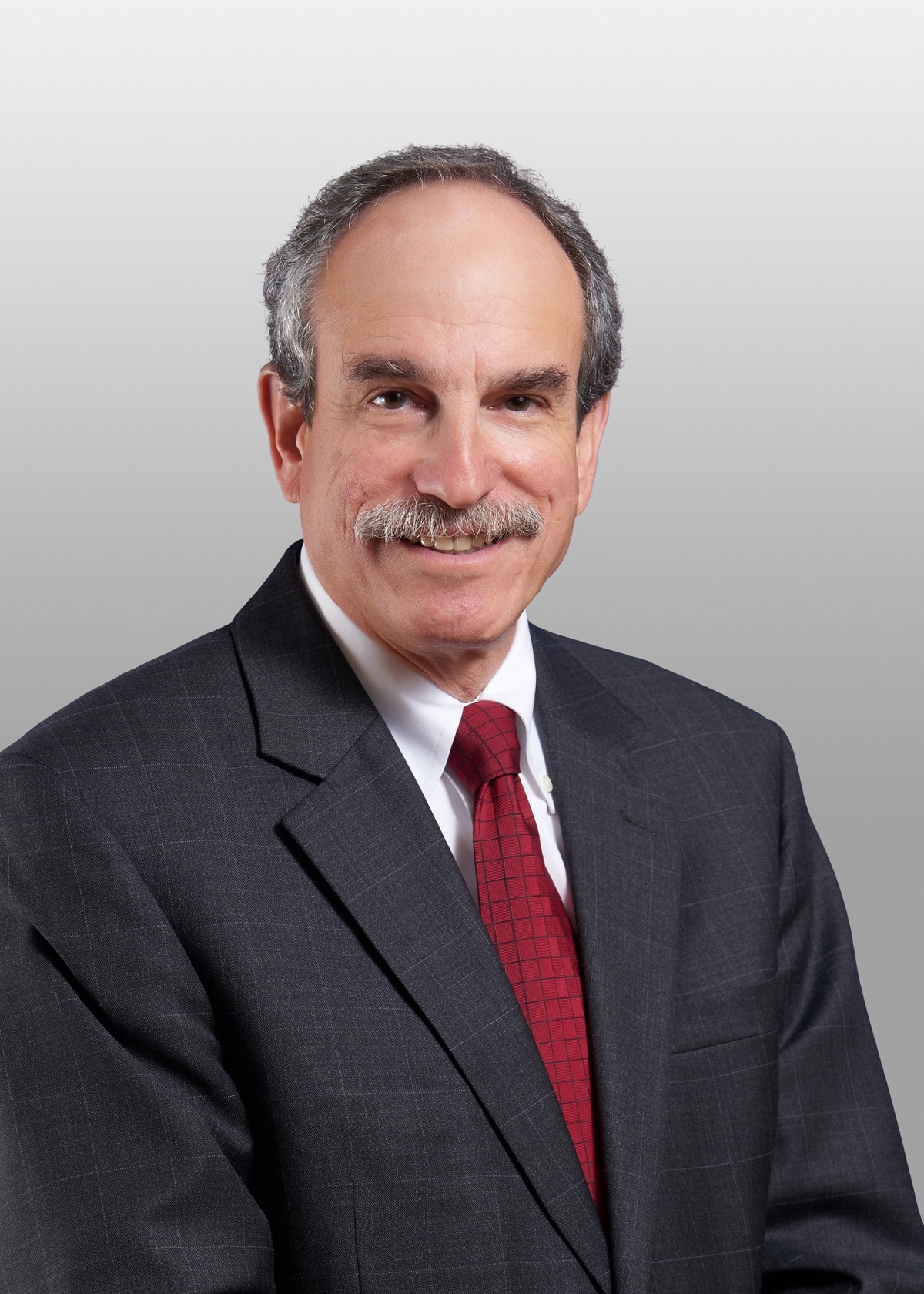 The 9:30 a.m. ceremony on Saturday, Dec. 19, recognizes graduates receiving baccalaureate degrees from the College of Applied Engineering, Sustainability and Technology; College of the Arts; College of Arts and Sciences; College of Business Administration; and the School of Digital Sciences. The speaker for this ceremony is Robert J. Gage, a partner at the international law firm of Covington & Burling LLP, based in Washington, D.C. Gage earned his B.A. degree summa cum laude in 1973 from Kent State with an interdisciplinary major in the College of Arts and Sciences. He served in a number of positions in the Kent State Student Government, including as president of the student body. Following graduation, Gage enrolled in the joint J.D. and M.P.P. program at Harvard University, graduating from Harvard Law School and the John F. Kennedy School of Government in 1977. 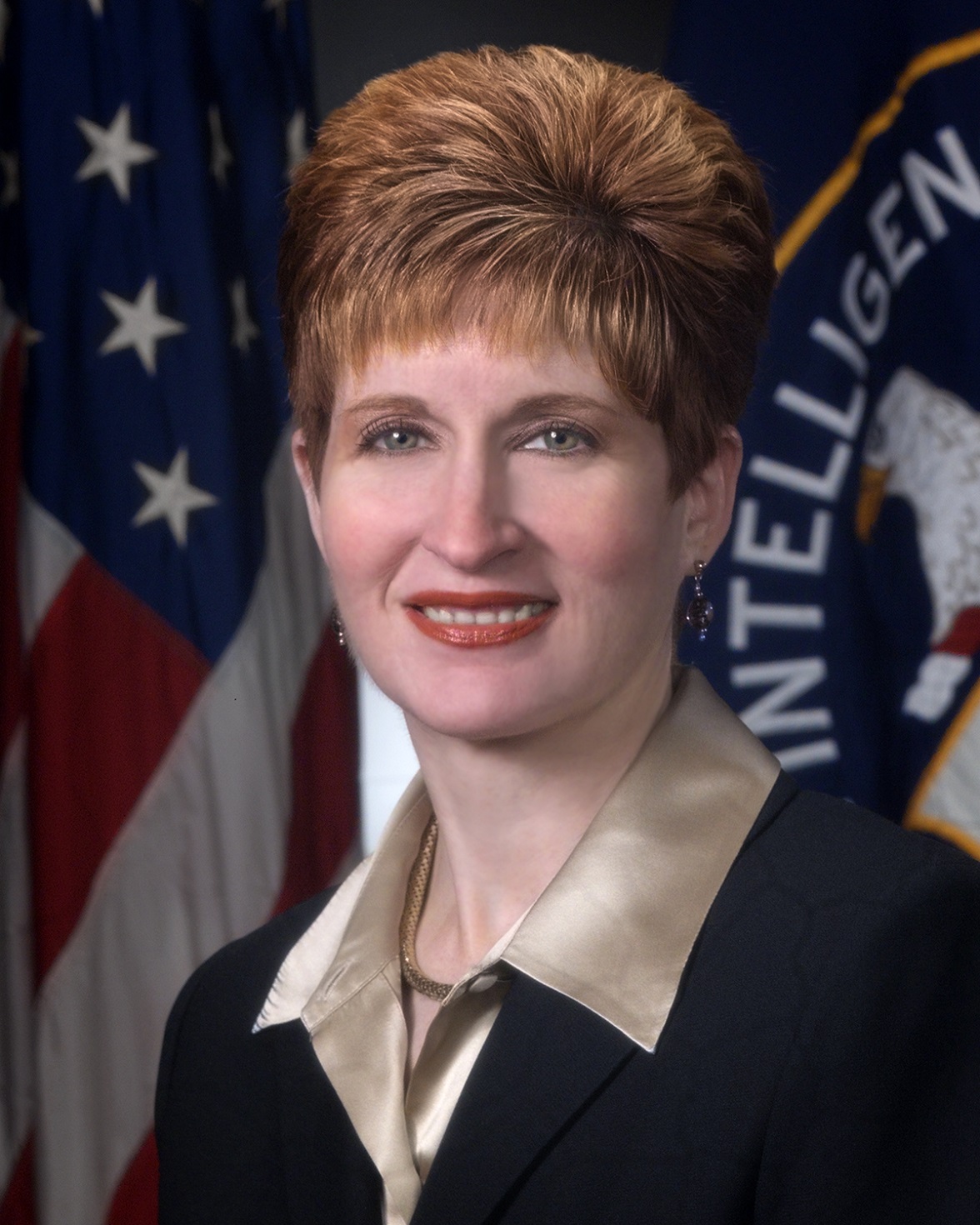 The 1:30 p.m. ceremony on Saturday, Dec. 19, recognizes graduates receiving baccalaureate degrees from the College of Architecture and Environmental Design; College of Communication and Information; College of Education, Health and Human Services; College of Nursing; and the College of Public Health. The speaker for this ceremony is Stephanie Danes Smith, assistant professor in Kent State’s College of Communication and Information. Prior to coming to Kent State, Smith worked for the U.S. federal government, spending nearly 27 years with the Central Intelligence Agency (CIA). She also had significant executive experience in defense (U.S. Navy) and public diplomacy (the U.S. Department of State).

At the CIA, Smith served in a variety of roles supporting the collection of intelligence. In her pinnacle assignment at the CIA, as director for support, she was the senior-most woman at the CIA and the first woman to hold that job. Smith led the largest of the CIA’s four directorates, managed the CIA’s largest budget and led a worldwide workforce. She achieved the highest-rank possible in the CIA’s Senior Intelligence Service, and her career accomplishments were rewarded with the Distinguished Intelligence Medal, the CIA Director’s Award and 20 exceptional performance awards.

Smith graduated from Kent State in 1979 with a bachelor’s degree in journalism, and from the John F. Kennedy School of Government at Harvard University in 1994 with a master’s degree in public administration.