Kent State Holds Spring Commencement Ceremonies on May 8, 9 and 15 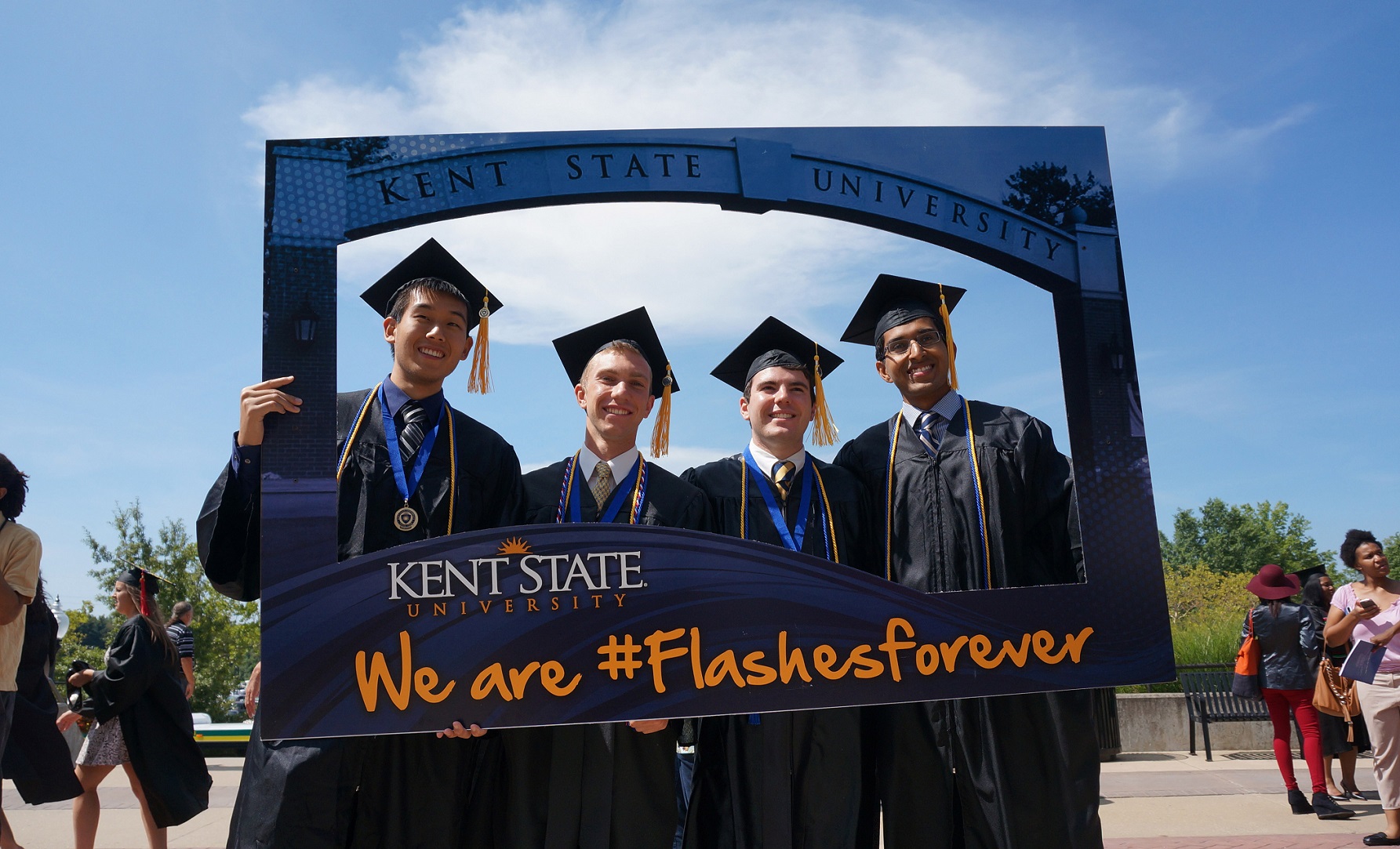 Kent State University will hold its Spring 2015 Commencement ceremonies for the Kent Campus on Friday, May 8, and Saturday, May 9, at the Memorial Athletic and Convocation Center (MAC Center) and on Friday, May 15, at Cartwright Hall. Kent State will confer 3,883 degrees, including 2,864 bachelor’s degrees, 874 master’s degrees, 142 doctoral degrees and three educational specialist degrees at the Kent Campus. Across the university’s eight-campus system, 4,512 students will graduate from Kent State this spring, including those receiving associate degrees. 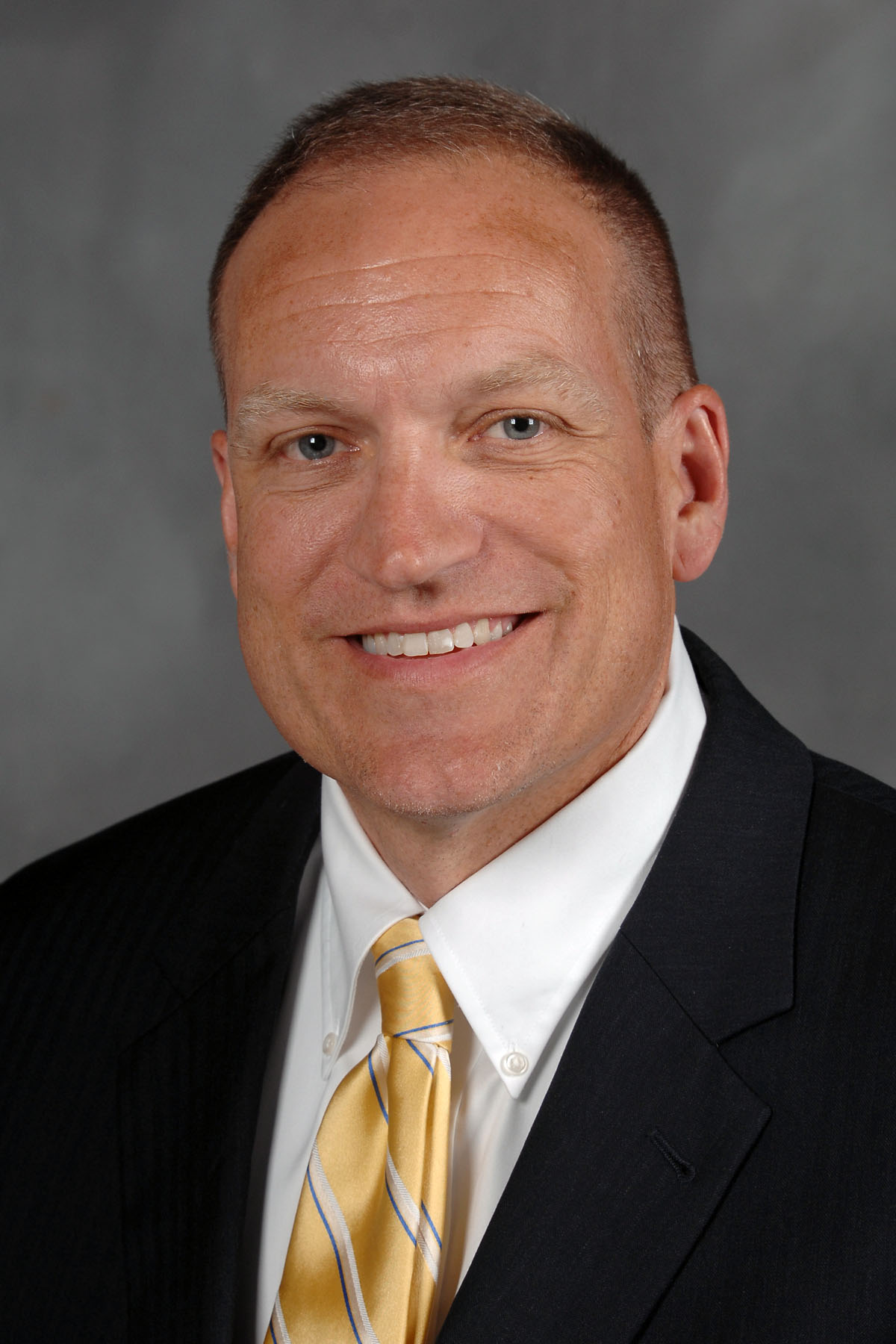 The 6 p.m. ceremony on May 8 is for those receiving their master’s and doctoral degrees. The speaker for this ceremony is Daniel Mahony, Ph.D., dean of the College of Education, Health and Human Services and a professor of sport management since 2008. Prior to coming to Kent State, he spent 13 years as a faculty member and administrator at the University of Louisville. His administrative positions included program director, department chair, associate dean, assistant provost and associate provost. He has a B.S. in accounting from Virginia Tech, a M.S. in sport management from West Virginia University and a Ph.D. in sport management from Ohio State University. Mahony is an active researcher on topics such as organizational justice, sport consumer behavior and intercollegiate athletics. On July 1, 2015, Mahony will be moving to Winthrop University in Rock Hill, South Carolina, to become its 11th president.

Three baccalaureate ceremonies will take place on May 9. 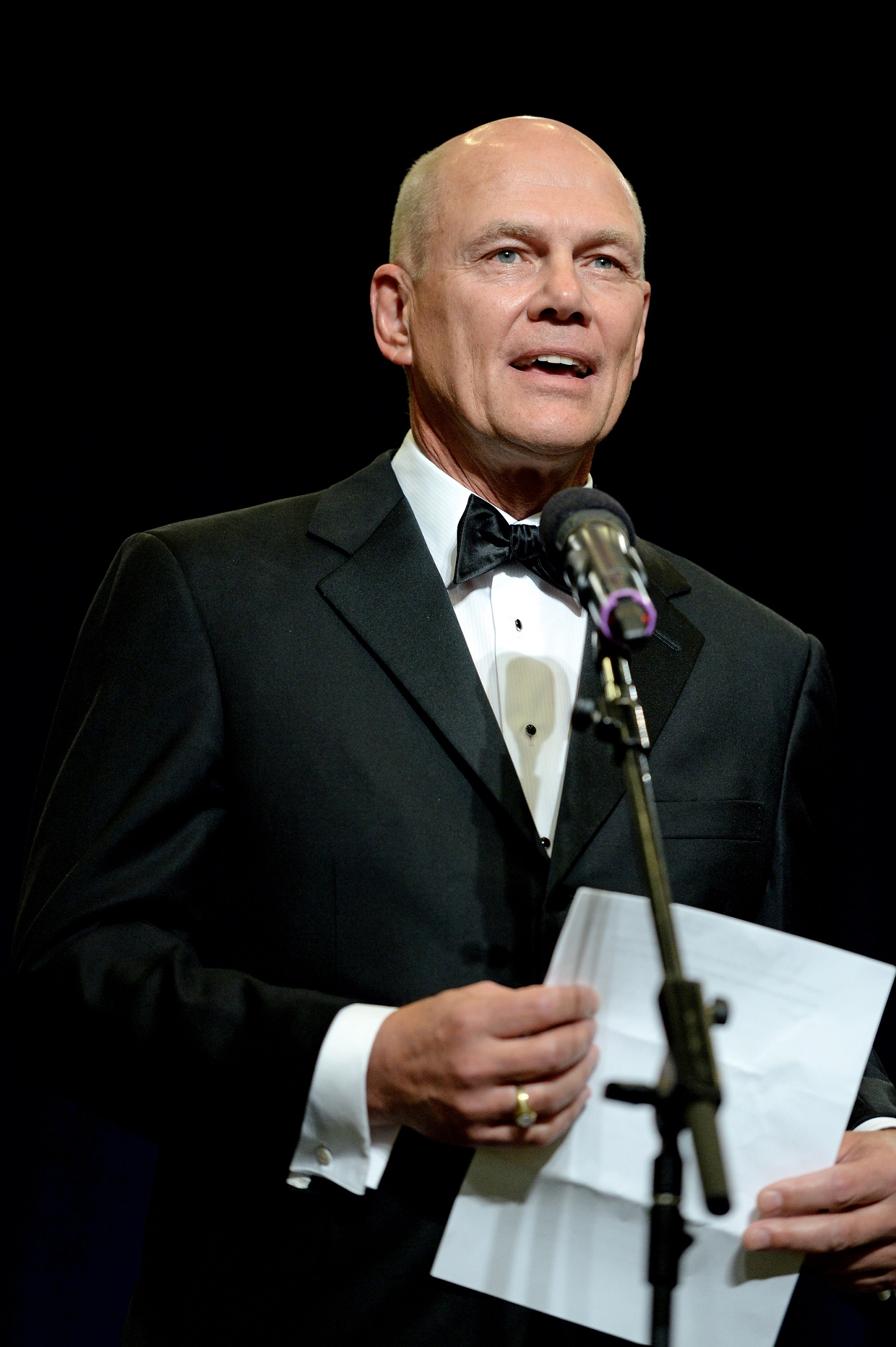 The 9 a.m. ceremony is for those receiving their bachelor’s degrees from the College of Education, Health and Human Services; the College of Nursing and the College of Public Health. The speaker for this ceremony is John Begala, adjunct professor and executive-in-residence in the Division of Business Administration at Baldwin Wallace University. In his long, professional career, he served in leadership positions in healthcare, politics and higher education. Begala earned his B.S. degree from Kent State and graduated magna cum laude. He went on to earn his master’s degree in history and political science at Kent State. He served as a councilman-at-large for Kent City Council and was part of a coalition that successfully campaigned to amend the city charter to create a council-manager form of government. In 1977, Begala was elected as a state representative in the 62nd District. During his three terms as a state legislator, he worked primarily on health and social legislation, as well as oversight, authoring laws on social service planning and nursing home reform. Begala has a prestigious list of publications, papers and speeches, and he has been recognized with a number of awards and honors for public and community service. 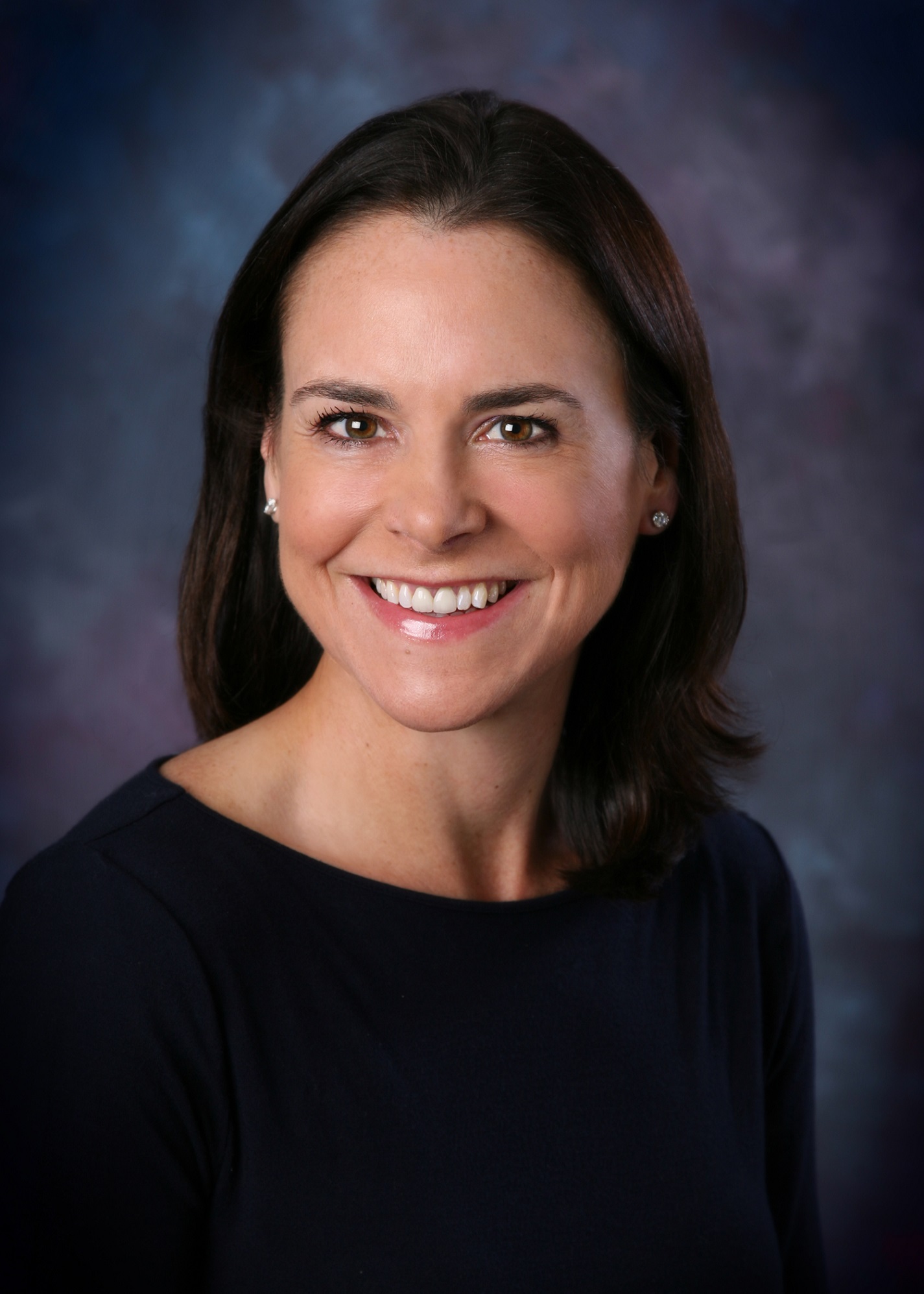 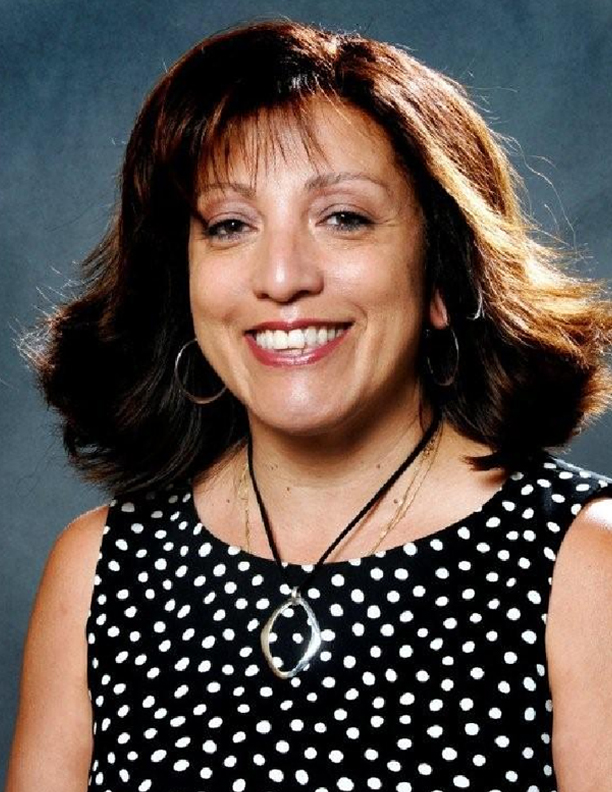 The 5:30 p.m. ceremony is for those receiving their bachelor’s degrees from the College of Applied Engineering, Sustainability and Technology; the College of Architecture and Environmental Design; the College of Business Administration; the College of Communication and Information; and the School of Digital Sciences. The speaker for the evening ceremony is Sharlene Ramos Chesnes, chief executive officer of the InterChez family of companies, based in Stow, Ohio. She received her B.A. from Kent State and has continued her professional training with the successful completion of the Leadership Cleveland program, the Northwestern University Kellogg School of Management’s “Advanced Management Education Program” and the Dartmouth College “Building a High-Performance Minority Business” Tuck Executive Education program. She is a member of the Board of Directors of the Greater Cleveland Partnership, Summit Magazine and Summit County Minority Health Department. She also is a member of the U.S. Department of Commerce International Trade Advisory Committee in Washington, D.C., on Customs Matters and Trade Facilitation. In addition to running the InterChez family of companies, Chesnes is involved in many organizations and activities that advance children gaining greater access to exceptional education and healthcare, including starting the Chesnes Family Endowment at Kent State. 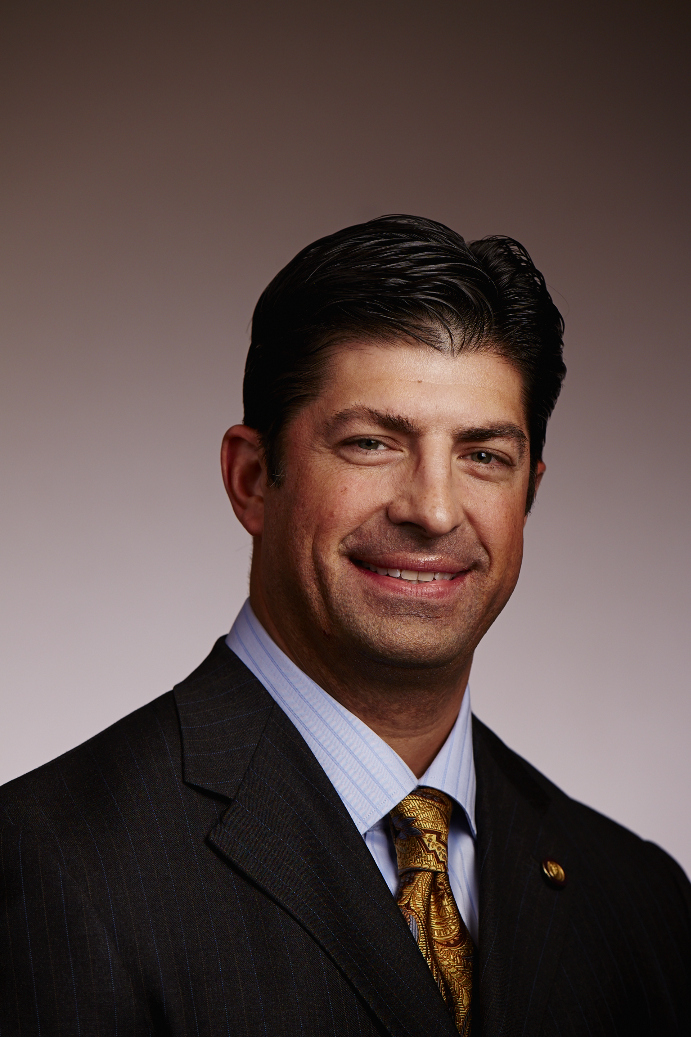 Photo Caption – Commencement photo:
Four friends and graduates of Kent State University pose with one of the large photo frames outside the Memorial Athletic and Convocation Center following their Commencement ceremony.