Live Chat
A new Kent State University graduate looks for her family and shows her excitement after receiving her diploma during Summer 2018 Commencement.

The Kent State University alumni network will again grow its ranks this summer as more than a thousand Golden Flashes get their degrees. Kent State will hold its Summer 2019 Commencement ceremonies for the Kent Campus on Saturday, Aug. 17, at the Memorial Athletic and Convocation (MAC) Center. Kent State University will confer 1,165 degrees, including 285 associate degrees, 572 bachelor’s degrees, 228 master’s degrees, 66 doctoral degrees and 14 educational specialist degrees. 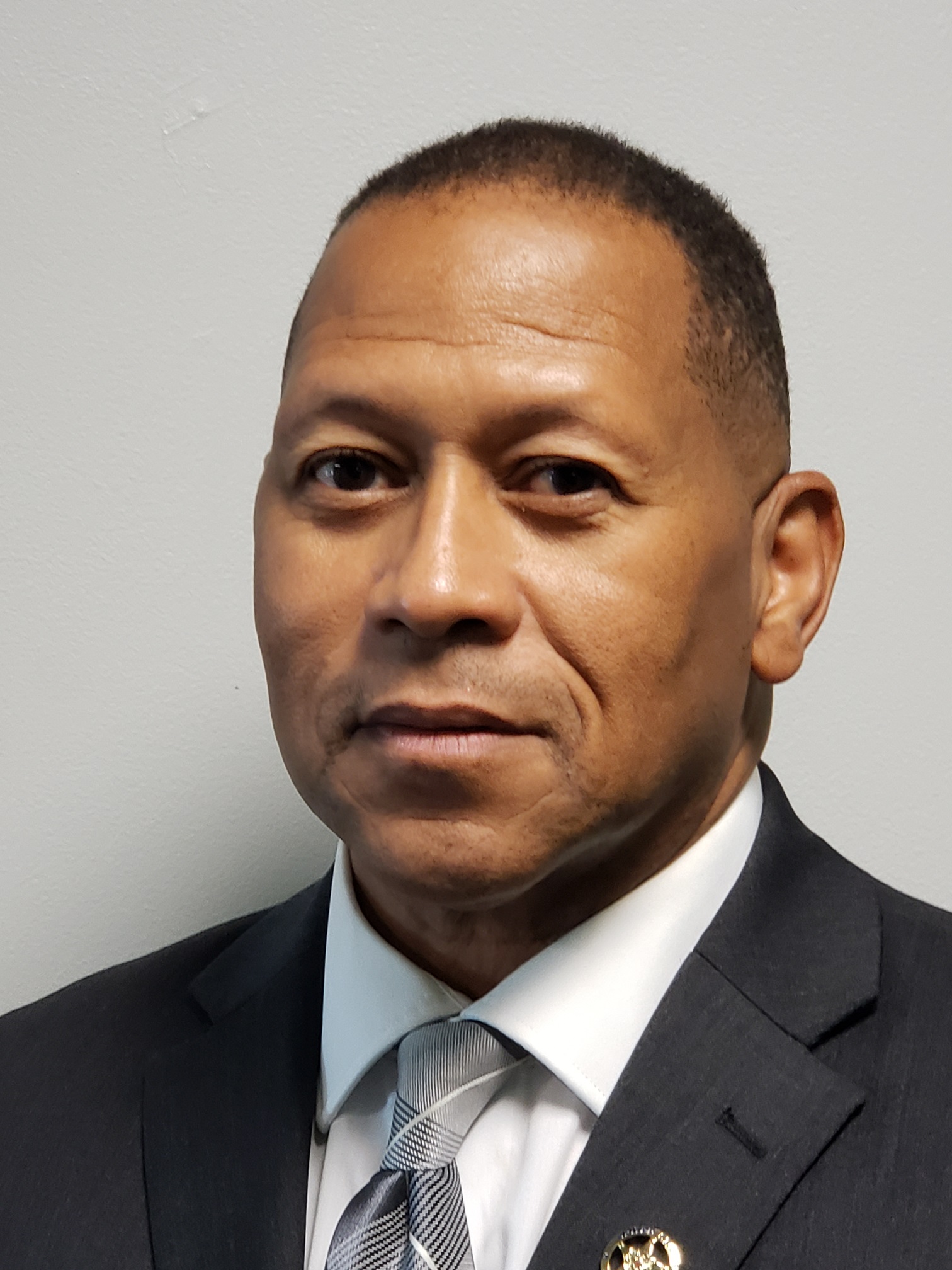 The undergraduate degree Commencement ceremony for bachelor’s and associate degrees will begin at 9:30 a.m. The speaker for this ceremony is Kent State alumnus Benjamin Holbert III, who currently serves as the mayor of the Village of Woodmere, Ohio. He took office Jan. 1, 2018. His administrative platform includes economic development, community beautification and village promotion. Prior to becoming mayor, he served six years as a member of the Woodmere Village Council and five years as council president. Holbert’s servant leadership began at Kent State where he was elected to Undergraduate Student Government and as undergraduate district representative for Omega Psi Phi Fraternity. In 1982, Holbert established the Kent State Branch of the NAACP. After earning his Bachelor of Arts degree at Kent State in 1984, Holbert embarked on a 25-year career in broadcasting as a television reporter. He worked for WKYC-TV, WOIO-TV, WUAB-TV, WVIZ-TV and WJMO-AM. In 2012, Holbert earned a Master of Business Administration from the University of Phoenix. He was inducted into the Delta Mu Delta International Honor Society recognizing members for academic excellence in business administration programs. 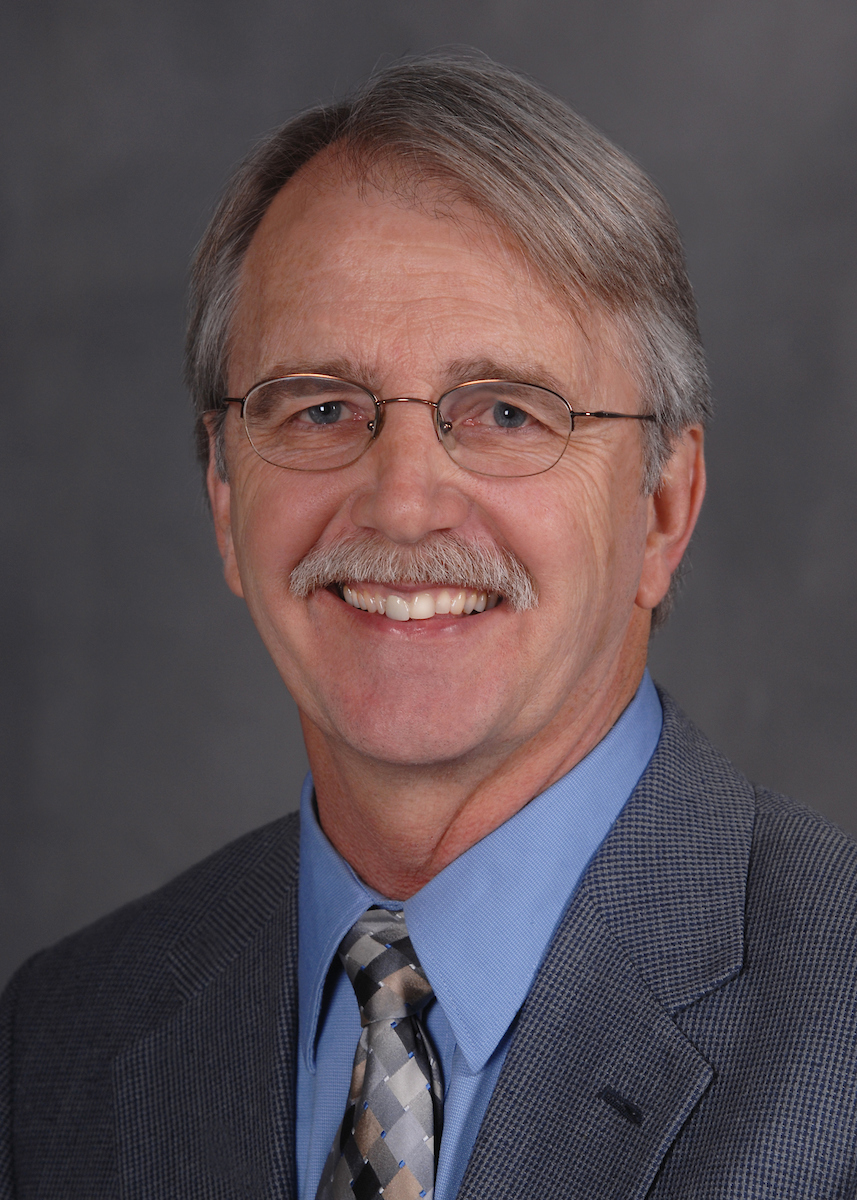 The 1:30 p.m. ceremony recognizes advanced degree graduates receiving their master’s, doctoral and educational specialist degrees. The speaker for this ceremony is Patrick Coy, Ph.D., professor in Kent State’s School of Peace and Conflict Studies. Active in the field of peace and conflict studies since the early 1980s, Coy was the editor of the peer-reviewed research series called Research in Social Movements, Conflicts and Change for 18 years, editing 11 volumes of the series since 2000. He has also edited two books, “Social Conflicts and Collective Identities” and “A Revolution of the Heart: Essays on the Catholic Worker.” Coy co-authored the well-received book titled “Contesting Patriotism: Culture, Power and Strategy in the Peace Movement.” At Kent State, Coy served as the director of the Center for Applied Conflict Management from 2004-2017 and then as the interim director of the School of Peace and Conflict Studies in its first year. Coy was awarded the Kent State College of Arts and Sciences’ Distinguished Teaching Award in 2000. In 2014, he received the Magnificat Award from Marion University, the institution’s highest honor. Coy was a Fulbright Scholar at the University of Botswana in 2010-11. He received a distinguished career award from the American Sociological Association in 2017. The Section on Peace, War and Social Conflict presented him with the Robin M. Williams Jr. Award for Distinguished Contributions to Scholarship, Teaching and Service in the areas of peace, war and social conflict.

The commencement ceremonies may be viewed live at www.kent.edu/commencement/webcast.

Photo of Patrick Coy:
Patrick Coy, Ph.D., professor in Kent State University’s School of Peace and Conflict Studies, will serve as the Summer 2019 Commencement speaker for the afternoon ceremony at Kent State.