Skip to main content
Live Chat
A Kent State University graduate displays his diploma for family and friends during the Summer 2017 Commencement ceremony in the Memorial Athletic and Convocation Center. 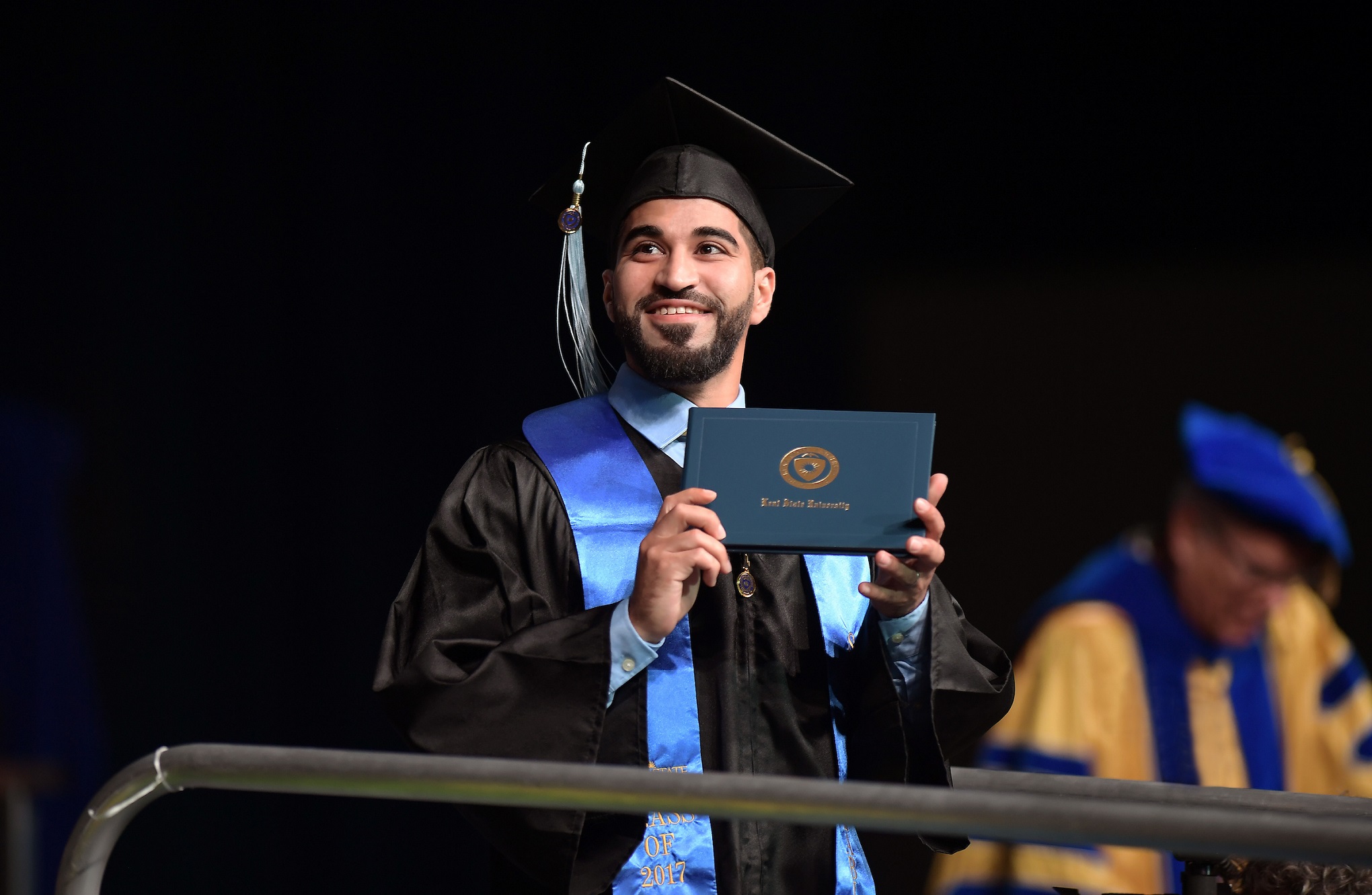 The Kent State University alumni network will again grow its ranks this summer as more than a thousand Golden Flashes get their degrees. Kent State University will hold its Summer 2018 Commencement ceremonies for the Kent Campus on Saturday, Aug. 18, at the Memorial Athletic and Convocation Center (MAC Center). The Kent Campus will confer 1,325 degrees, including 834 bachelor’s degrees, 410 master’s degrees, 68 doctoral degrees and 13 educational specialist degrees.

Across the university’s eight-campus system, 1,487 students will graduate from Kent State this summer, including those receiving associate degrees. 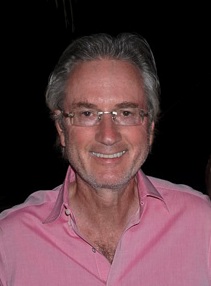 The baccalaureate degree Commencement ceremony will begin at 9:30 a.m. The speaker for this ceremony is Kent State alumnus Daniel L. Brockett, partner and chair of Quinn Emanuel’s Financial Institution Litigation practice. Mr. Brockett earned his Bachelor of Arts in philosophy from Kent State in 1979. He later went on to earn his Juris Doctor degree from the University of Pittsburgh. Mr. Brockett has recovered billions for major institutional clients in federal securities, antitrust and other suits against major Wall Street banks and other defendants. He is particularly known for his work in the plaintiff antitrust, securities and commodities space, and he was recently chosen by judges as co-lead counsel in an array of precedent-setting cases, including the credit default swaps antitrust case, the gold antitrust and commodity manipulation case, the ISDAfix interest rate benchmark case and the U.S. Treasuries antitrust litigation. His work has won him extensive media attention, and he has been interviewed by and featured on a variety of national news shows and in legal media publications, including CNBC, Reuters, Bloomberg, Risk Magazine and the American Lawyer. He was recently ranked by Benchmark Litigation as one of the Top 100 Trial Lawyers in America for 2018. 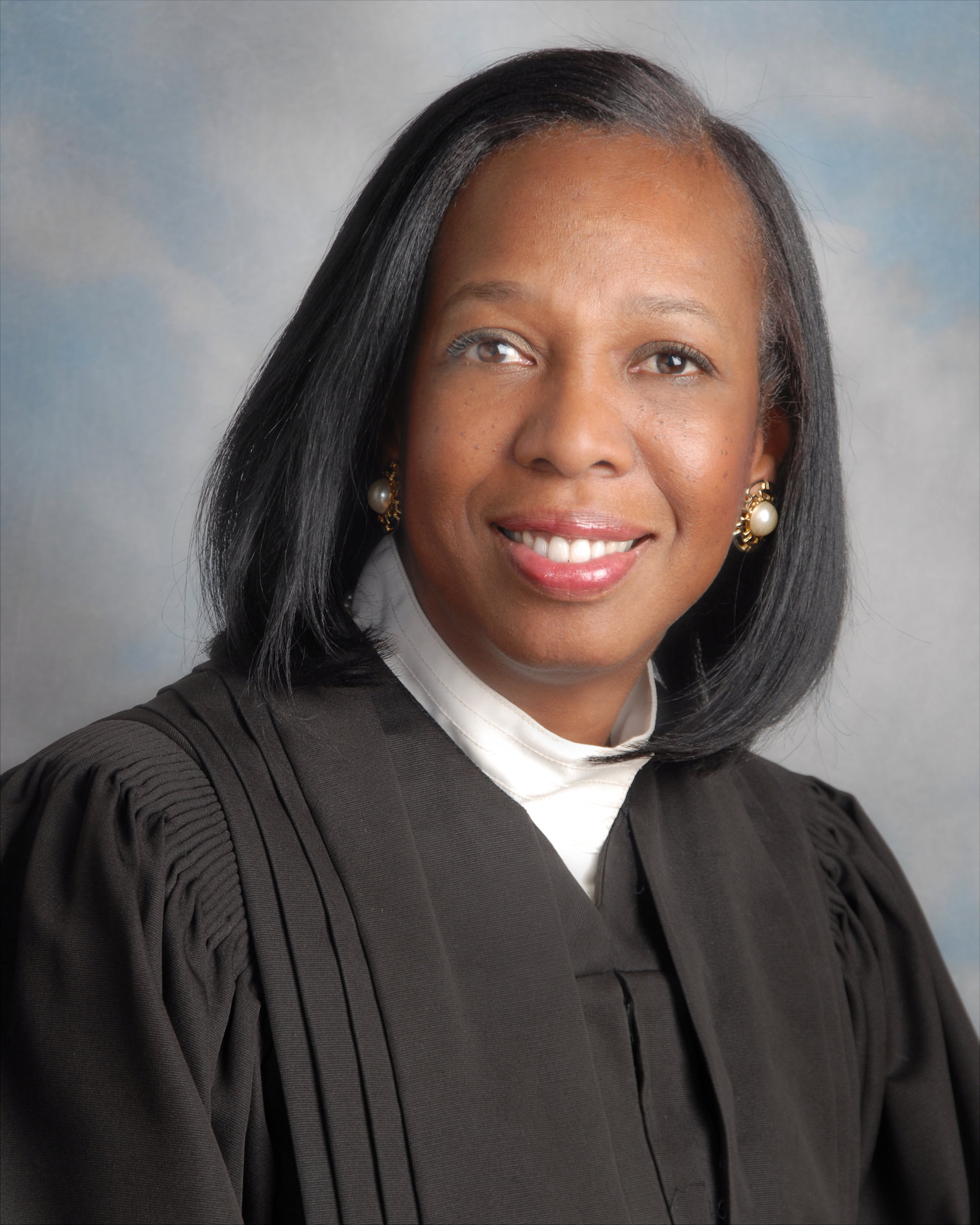 The 1:30 p.m. ceremony recognizes advanced degree graduates receiving their master’s, doctoral and educational specialist degrees. The speaker for this ceremony is Judge Carla D. Moore. Born in Akron, Ohio, Judge Moore graduated with honors from the University of Akron in 1974 with a bachelor’s degree in German. She then went on to the Ohio State University College of Law, where she received her Juris Doctor degree. Judge Moore served as an assistant Ohio attorney general for three years, specializing in civil rights litigation. In 1980, she was appointed assistant U.S. attorney for the Northern District of Ohio, where she served three years in trial litigation. She was promoted to deputy chief of the civil division in 1984 and later promoted to the appellate division, where she served as chief until 1988. Judge Moore then joined the Akron law firm of Buckingham, Doolittle and Burroughs, where she specialized in insurance and medical malpractice defense work and handled general labor matters for various local corporations and municipalities. In 1989, Gov. Richard Celeste appointed her to the Akron Municipal Court. She held that position for 15 years. In addition to her courtroom duties, Judge Moore held the position of presiding/administrative judge for the Akron Municipal Court on three separate occasions, during which she was responsible for all personnel and administrative matters involving the court. In 2004, Judge Moore was elected to the Ninth District Court of Appeals. The court’s jurisdiction encompasses Summit, Medina, Lorain and Wayne counties. Judge Moore retired at the end of her term in January 2017, concluding 28 years serving as judge. Judge Moore is a Fellow of Advanced Science and Technology Adjudication Resource (ASTAR) and served as chair of Ohio ASTAR’s Colloquium on Reproductive Medicine. Committed to judicial education, she taught for more than 10 years on the faculty of the Ohio Judicial College, where she served as chair of the Board of Trustees. Judge Moore’s civic service is as impressive as her professional accomplishments. She has served on a number of boards. She served as Kent State’s 2017-18 President’s Ambassador. She has been honored with the Akron Bar Association’s Judicial Pioneer Award, the Cleveland Catholic Diocese’ prestigious Sir Thomas More Award and the coveted Polsky Humanitarian Award. Judge Moore and her husband, Dr. Dan Wilson, have two children, Dan Jr. and Dr. Michelle Wilson Latting.

Photo of Judge Carla Moore:
Judge Carla D. Moore will serve as the Commencement speaker for the afternoon ceremony at Kent State University.