Marilyn Norconk, Ph.D., a Professor Emerita of Anthropology in Kent State University’s College of Arts and Sciences, has been elected a Fellow of the American Association for the Advancement of Science (AAAS), the world’s largest general scientific society and publisher of the journal Science. 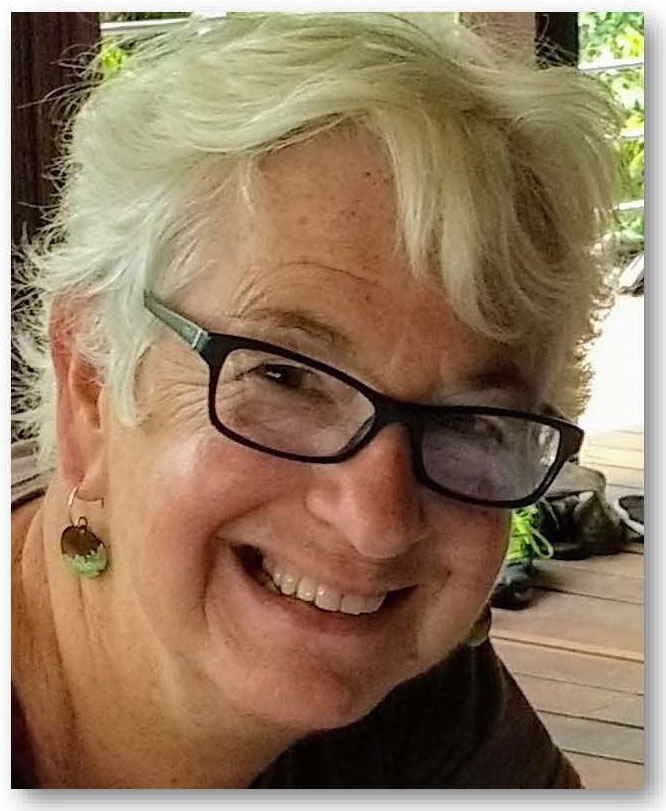 This year, 396 members have been awarded this honor by AAAS because of their scientifically or socially distinguished efforts to advance science or its applications. As part of the Section on Anthropology, Dr. Norconk, a primatologist, was elected as an AAAS Fellow for her distinguished contributions to the field of primate feeding ecology, particularly in the areas of food choice and nutritional and mechanical properties of foods.

Dr. Norconk received her Ph.D. in anthropology from the University of California, Los Angeles and joined Kent State as an assistant professor in 1992. She retired in 2016 and continues to serve the university and profession as a professor emerita and Fulbright Scholar. From 1988 until 2002, Dr. Norconk’s primary field site was in Venezuela, where she engaged in studies of primate behavior and ecology while mentoring students from Kent State, the City University of New York, Universidad Central in Caracas, Venezuela, and Universidad Simon Bolivar in Caracas, Venezuela.

In 2003, Dr. Norconk established a new field research program on the behavioral and ecological research of wild primates in Suriname in South America. Most recently, she has been in residence at Anton de Kom University in Paramaribo, Suriname, as a Fulbright Scholar (see Suriname Forest Fragments Project).

Dr. Norconk has published more than 50 papers and book chapters, four edited volumes and a human evolution laboratory textbook. She served as president of the American Society of Primatologists from 2014-16, is on the editorial board of the American Journal of Physical Anthropology and will join the editorial board of the American Journal of Primatology in January 2018. She was named Distinguished Primatologist by the Midwest Primate Interest Group in 2014, an organization that she helped found. Dr. Norconk has been very active in the scientific community and has spearheaded efforts in primate conservation and teaching nationally and internationally.

This year’s AAAS Fellows will be formally announced in the AAAS News & Notes section of the journal Science on Nov. 24 and presented with an official certificate and a gold and blue (representing science and engineering, respectively) rosette pin on Feb. 17, 2018, at the AAAS Fellows Forum during the 2018 AAAS Annual Meeting in Austin, Texas.

AAAS was founded in 1848 and includes nearly 250 affiliated societies and academies of science, serving 10 million individuals. For more information about AASS, visit www.aaas.org.

Photo Caption:
Marilyn Norconk, Ph.D., a Professor Emerita of Anthropology at Kent State, has been elected a Fellow of the American Association for the Advancement of Science (AAAS), the world’s largest general scientific society and publisher of the journal Science.