Kent State Selects James Hannon as the New Dean of the College of Education, Health and Human Services 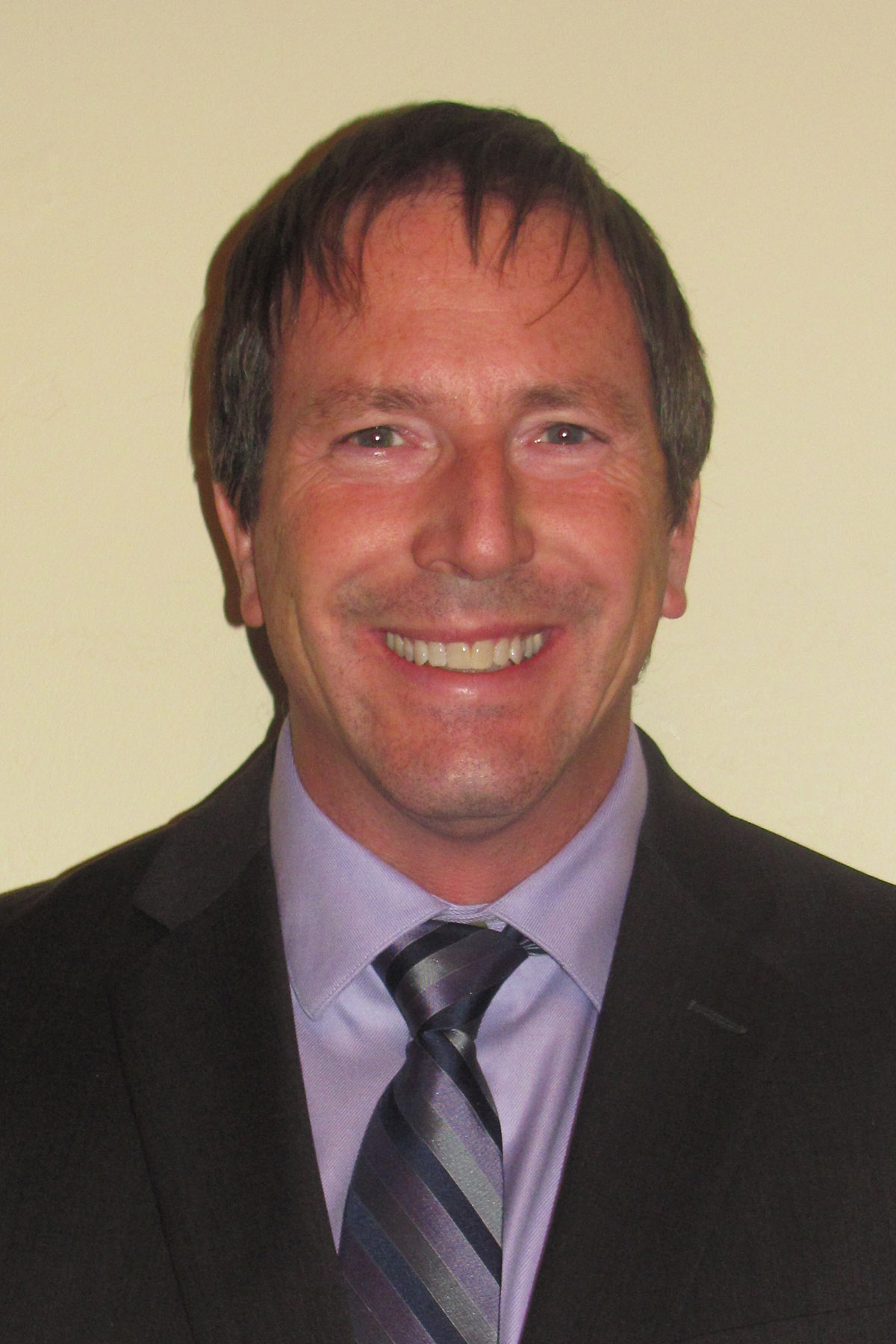 “We are pleased that Dr. Hannon has agreed to serve as the next dean of the College of Education, Health and Human Services,” said Todd Diacon, Kent State’s senior vice president for academic affairs and provost. “His impressive scholarship, his experiences and successes at the University of Utah and at West Virginia University, as well as his experience as a school teacher will serve him well as he leads the Kent State’s College of Education, Health and Human Services to even greater successes.”

Selected following a national search, Hannon shared his enthusiasm for joining Kent State’s College of Education, Health and Human Services, which last year became the first college in Ohio and only the third in the nation to offer an undergraduate Middle Childhood Education program authorized by the International Baccalaureate organization.

“It is an honor to have been asked to become the new dean of the College of Education, Health and Human Services at Kent State University,” Hannon said. “Building off our existing strengths, I look forward to working with our outstanding faculty, staff, students and community partners to take our college to the next level of success. My wife, Jennifer, son JC and I are excited to join the local community. Undeniably, Kent State is now a part of our family.”

Hannon will succeed Daniel Mahony, Ph.D., who left in 2015 to become president of Winthrop University in Rock Hill, South Carolina. For the last two years, Mark Kretovics, Ph.D., associate professor of higher education administration and student personnel at Kent State, has served as interim dean of the college.

Hannon has served as professor and assistant dean for Academic Affairs and Research at WVU’s College of Physical Activity and Sport Sciences since October 2014. Beginning in 2004, he served in various positions with the University of Utah, including assistant professor (2004-2010), associate professor (2010-2015), director of physical education and sport pedagogy (2004-2013), director of graduate studies (2008-2013) and department chair (2013-2014).

Hannon’s research has primarily focused on pediatric physical activity and fitness measurement, academic achievement, and instructional and environmental physical activity interventions in preschool to 12th grade school and community settings. He has been an author of more than 100 publications, has given more than 100 presentations and has been involved with more than $3 million in funded projects. His articles have appeared in many distinguished journals such as Journal of Physical Activity & Health, Journal of Strength and Conditioning Research, Preventive Medicine and Research Quarterly for Exercise and Sport, to name a few. He was recently named a Fellow of the National Academy of Kinesiology, one of the highest honors in the field of kinesiology.