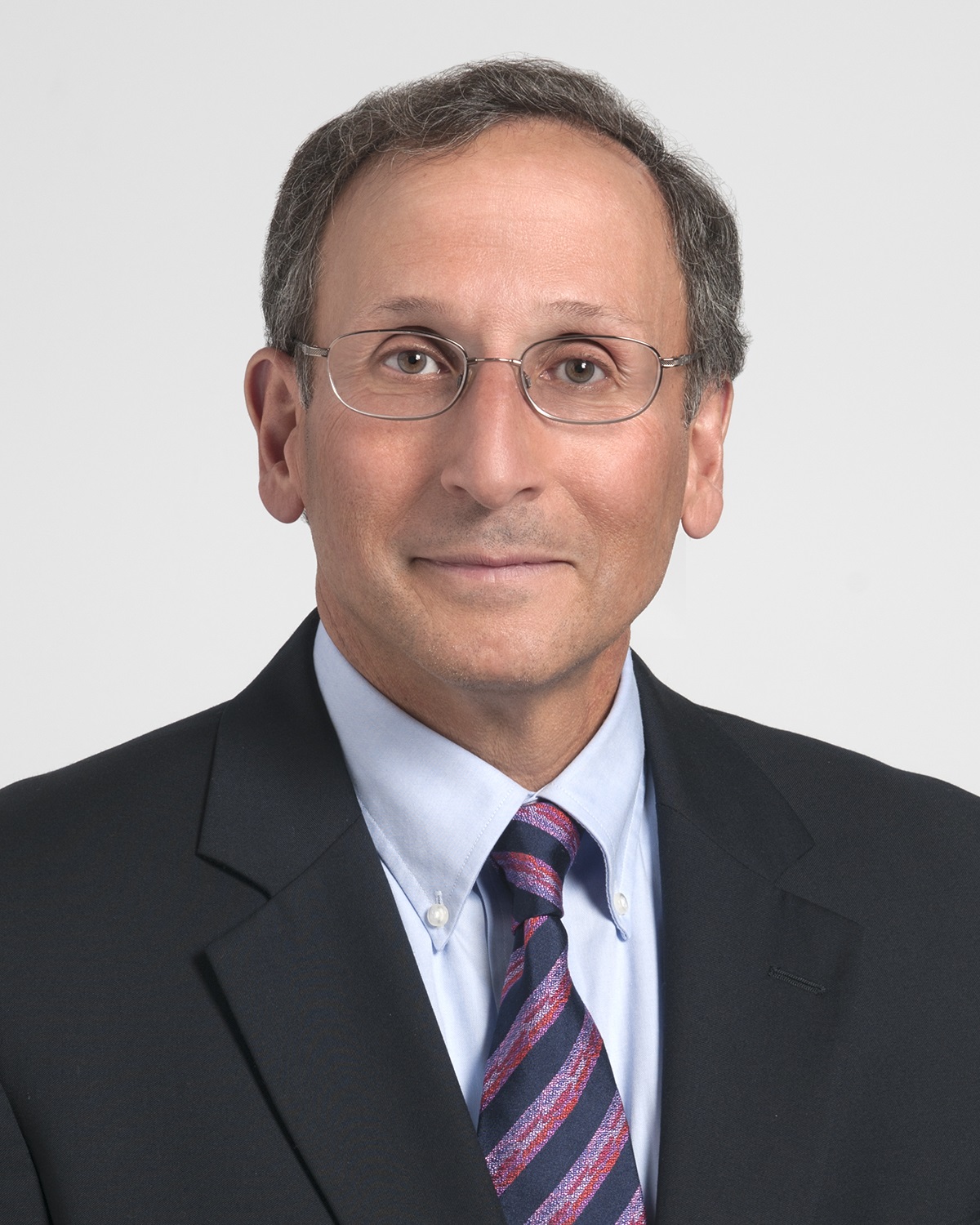 Following a national search, Kent State University has selected Paul E. DiCorleto, Ph.D., as its new vice president for research and sponsored programs. DiCorleto comes to Kent State from Cleveland Clinic, where he has served as Sherwin-Page Chair of the Lerner Research Institute since 2002, and from Case Western Reserve University, where he has served as chair of the Department of Molecular Medicine in the Case Western Reserve University School of Medicine since 2003. He joins Kent State on Aug. 17.

“We are delighted that someone of Paul’s caliber and distinction is joining our leadership team,” Warren said. “He will make an immediate impact in advancing our current areas of excellence in research and will be instrumental in the design and implementation of a vision that positions Kent State as a strong national contributor to new knowledge and understanding in the areas of research, scholarship and innovation.”

Increasing Kent State’s global competitiveness in research and scholarship is one of the university’s strategic priorities that Warren has outlined. Warren looks to the new vice president for research and sponsored programs to enhance Kent State’s research strengths, such as stress disorders and trauma psychology, learning and mental recall, liquid crystals, human evolution and fresh water research, while seeking new frontiers of success.

DiCorleto succeeds Grant McGimpsey, Ph.D., who announced last August that he had chosen to return to a faculty position after having served as vice president for research and sponsored programs since August 2011. McGimpsey agreed to remain in the position until a successor is in place.

A long-serving employee of Cleveland Clinic, DiCorleto has an excellent track record of securing federal funding for his own research and for institutional programs. In 2013, he was awarded more than $10 million from the National Heart, Lung, and Blood Institute of the National Institutes of Health (NIH) to develop the National Center for Advanced Innovations-Cleveland Clinic, one of only three nationally funded centers designed to expedite the commercialization of laboratory innovations, bringing research from the lab bench to the bedside.

DiCorleto joined the world-renowned academic medical center in 1981 as a project scientist in its Department of Cardiovascular Research. He also has served as staff in the Department of Cell Biology, vice chair of the Lerner Research Institute, associate chief of staff and chair of the Department of Cell Biology. DiCorleto has served on numerous Cleveland Clinic committees, including chair of the Lerner Research Institute Leadership Committee, chair of the Research Strategic Council, and as a member of the Board of Governors and Board of Trustees, Council of Institute Chairs, Capital Review Committee, Cleveland Clinic Innovations Commercialization Council and Industrial Advisory Board, and the Global Cardiovascular Innovation Center Commercialization Advisory Board and Board of Directors.

DiCorleto also has served as adjunct faculty for both Cleveland State University’s Department of Biology and Department of Chemistry and as professor in Case Western Reserve University School of Medicine’s Department of Physiology and Biophysics. An award-winning scholar and invited lecturer, DiCorleto has authored or co-authored more than 120 articles, papers and book chapters. His research has focused on the role of the endothelium in maintaining healthy blood vessels and in inflammatory diseases such as atherosclerosis.

DiCorleto has chaired multiple NIH and American Heart Association review panels, as well as several national conferences on research into heart and vascular disease. He has served as president of the North American Vascular Biology Organization, and he is currently a member of its Scientific Advisory Board. He also serves as a member of the Association of American Medical Colleges’ Advisory Panel on Research and was elected a fellow of the American Association for the Advancement of Science in 2007. DiCorleto has served as a consultant and board member of multiple companies.

A native of Hartford, Connecticut, DiCorleto earned his Bachelor of Science in Chemistry from Rensselaer Polytechnic Institute and his Ph.D. in Biochemistry from Cornell University. After receiving his doctoral degree, he served as a senior fellow of the American Heart Association of Washington and National Institutes of Health postdoctoral trainee in the University of Washington’s Department of Pathology.

DiCorleto is married with two children and three grandchildren and lives in Gates Mills, Ohio.