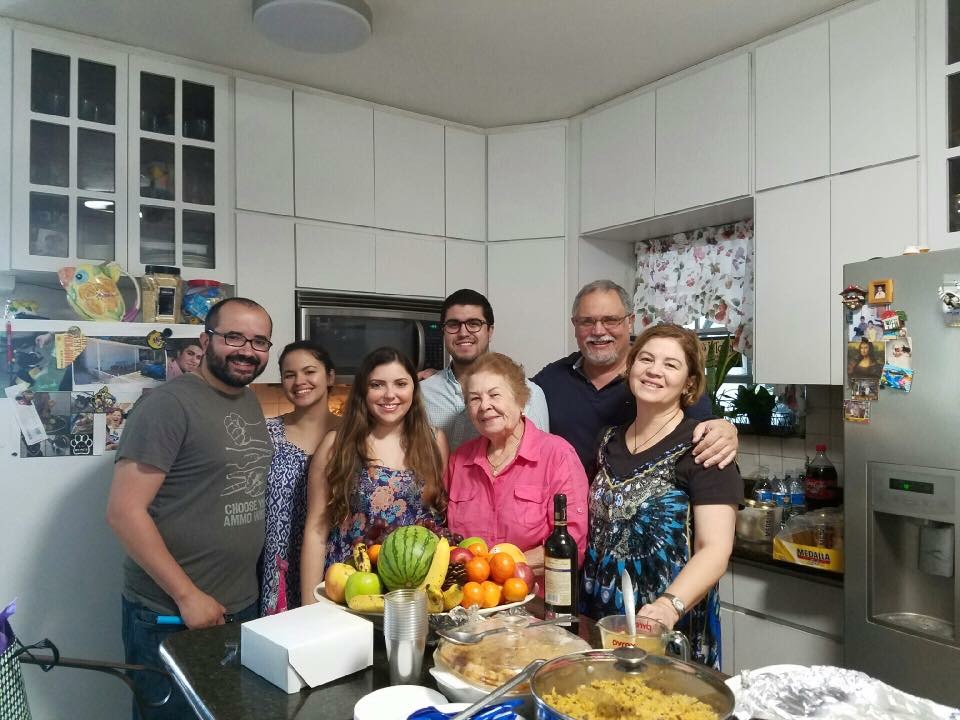 Astrid N. Sambolin Morales, Ph.D., (she/her/ella) lives in Northeast Ohio, but when Hurricane Fiona hit her hometown of Cabo Rojo, Puerto Rico, she could not help but be devastated as her parents, brother and grandparents lived through the aftermath of the storm without electricity.

She speaks with her family in Puerto Rico every day and is relieved that no one received physical injuries from the storm. At the same time, she knows that Hurricane Maria in 2017, a Category 5 storm, left her family with deep emotional scars and weakened the island’s electrical grid to the point where it could not withstand the winds of Category 1 Fiona.

It took 11 months for the power to be restored after Hurricane Maria. How long will it take this time?

“To be honest, I was not expecting this level of devastation,” Sambolin Morales said. “It is shocking, and it brings up the trauma from Maria. My family is OK physically, but it’s the mental and emotional aspects. They feel hopeless and overwhelmed. Is something like this going to happen every year?” 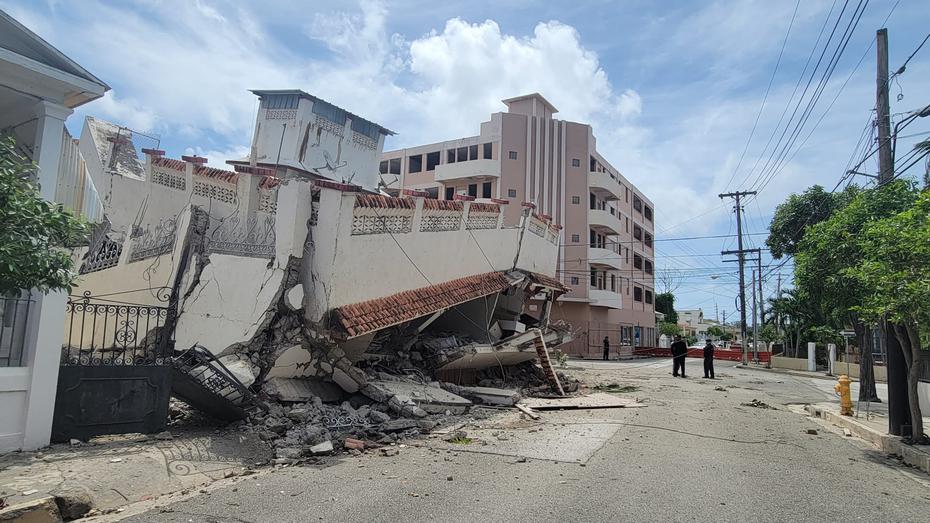 Hurricane Fiona made landfall in southwestern Puerto Rico on Sunday afternoon, Sept. 18, causing flooding in remote and rural areas. The hurricane dumped 30 inches of rain on the island and left 1.18 million people, or about 80% of the island, without power. The storm went on to ravage the Dominican Republic and other parts of the Caribbean. It later caused flooding and damage in eastern Canada. A new hurricane may hit Florida this week.

The winds of hurricane Fiona did little destruction to the family homes of Kent State podiatric medicine student Sylvette Gelabert, who was born and raised in Sabana Grande, Puerto Rico. But now the significant issues start, as her mother, grandparents and other family members who live there face the storm's aftermath with uncertainty brought about by the lack of electricity and diminishing supplies of potable water.

Gelabert’s family lives in houses constructed of concrete located on the southwest side of the island, so they had to contend with some water in their homes, but no wind damage.

“Everybody is safe, thank God,” said Gelabert, who has attended Kent State’s College of Podiatric Medicine since 2020 and lives in Broadview Heights, Ohio. “The issue is not having power for four weeks at a time. In some places two to three months and sometimes up to six months at a time. Thank God my family doesn’t depend on dialysis. That is a challenge. When days and days without power become weeks and weeks without power, that’s when PTSD (Post Traumatic Stress Disorder) kicks in and you’re not able to sleep well.”

Everyone in Puerto Rico is concerned about how long it will take to get power back on and whether they will have enough water to drink, Morales said, while in the U.S. it feels as though the world continues to go on. Puerto Ricans are U.S. citizens, and they are humans above everything else, she said.

“It’s easy to forget about what’s going on there because of everything that is happening here,” Morales said. “When I talk to my mom she is always on the verge of tears. That really affects me. I feel guilty. I am here and they are there.”

The bright side is that despite the devastation, when someone sees a need, they help each other. Morales said her parents have water and they have shared it with those in need. And Gelabert heard a story about neighbors using their truck to clear debris from the streets.

“No one is waiting for a government agency or officials to do anything,” Gelabert said. “People are getting things done themselves.”