Angela Rye, principal and CEO of IMPACT Strategies, joined the university in celebrating the life and legacy of Martin Luther King Jr. on Jan. 23 at 3:30 p.m. in the Kent Student Center Ballroom. 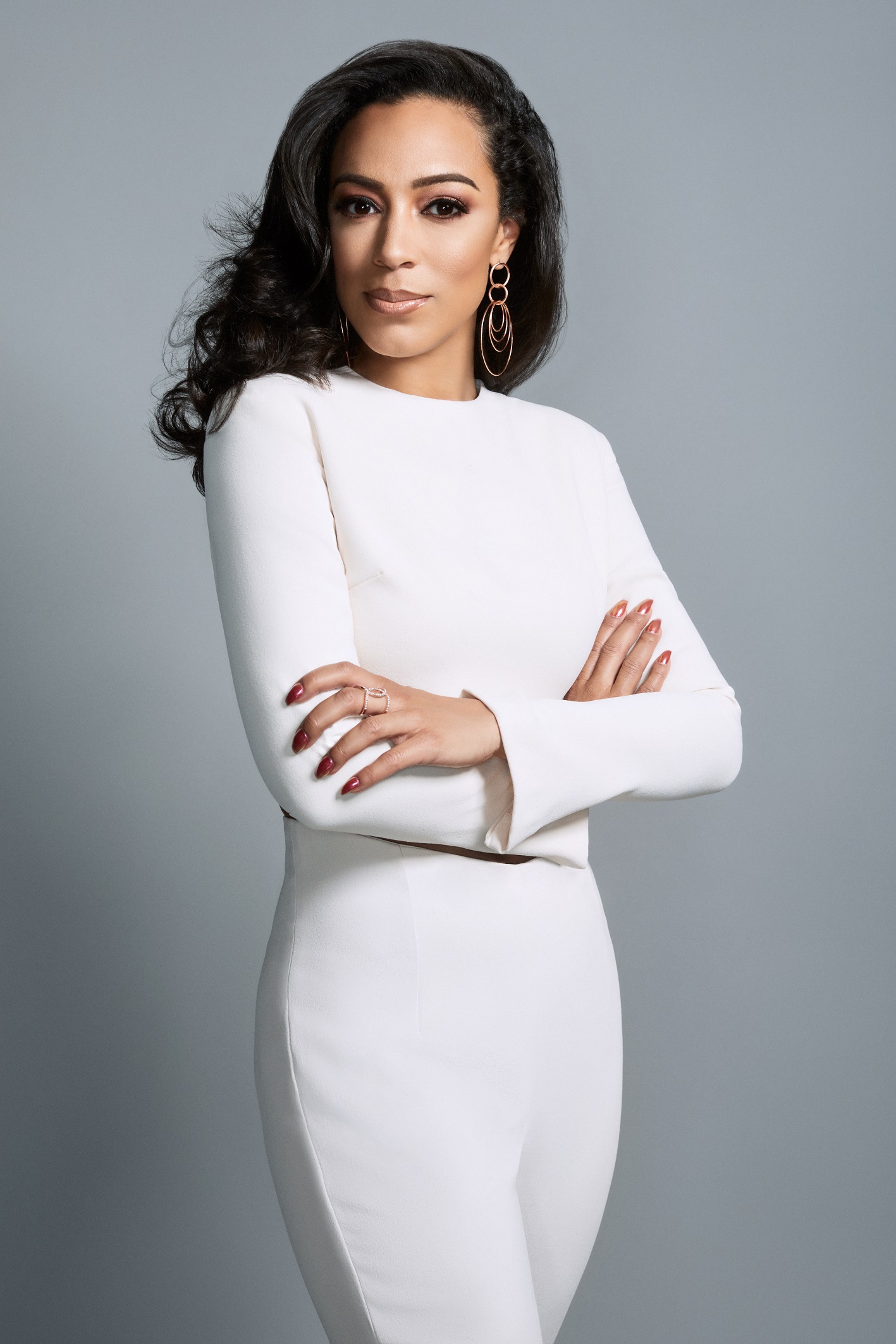 Ms. Rye offers regular on-air commentary for several media outlets including BET, CNN, MSNBC and TV One. The depth of her dialogue ranges from political campaigns to complex legislation with long-term national and international implications. From 2011-2013, Ms. Rye served as the executive director and general counsel to the Congressional Black Caucus for the 112th Congress.

A graduate of the University of Washington and Seattle University School of Law, Ms. Rye currently serves on the boards of the Congressional Black Caucus Institute, the Seattle University School of Law Alumni and Women in Entertainment Empowerment Network. She serves as a senior advisor to the Government Technology and Services Coalition, and she is a member of The Links Inc., the National Bar Association, the American Bar Association and the Washington Government Relations Group.

As part of the commemoration, the university announced the 2019 recipients of Kent State’s Diversity Trailblazer Award, which honors diversity pioneers associated with Kent State, and the Unity Award for Diversity, which recognizes the contributions of any Kent State unit that demonstrates significant contributions in the areas of diversity, equity and/or inclusion.

New this year was the Student Diversity Award, which recognizes a student who demonstrates a respect for, and value of, differing backgrounds and points of view within Kent State or surrounding communities.

The annual MLK Day of Service event on Monday, Jan. 21 kicked off Kent State’s series of celebratory events. The Day of Service, is coordinated by the Office of Community Engaged Learning at Kent State, which offers university community members the opportunity to engage in service to area nonprofit organizations. The event opened with a performance of “Halim El-Daboots” by the Kent State African Ensemble.