Graduates at the Saturday morning Undergraduate Degree Commencement are announced.

A new Kent State graduate lifts his diploma to his family during his commencement ceremony.

A new Kent State graduate cheers for herself during her commencement ceremony. 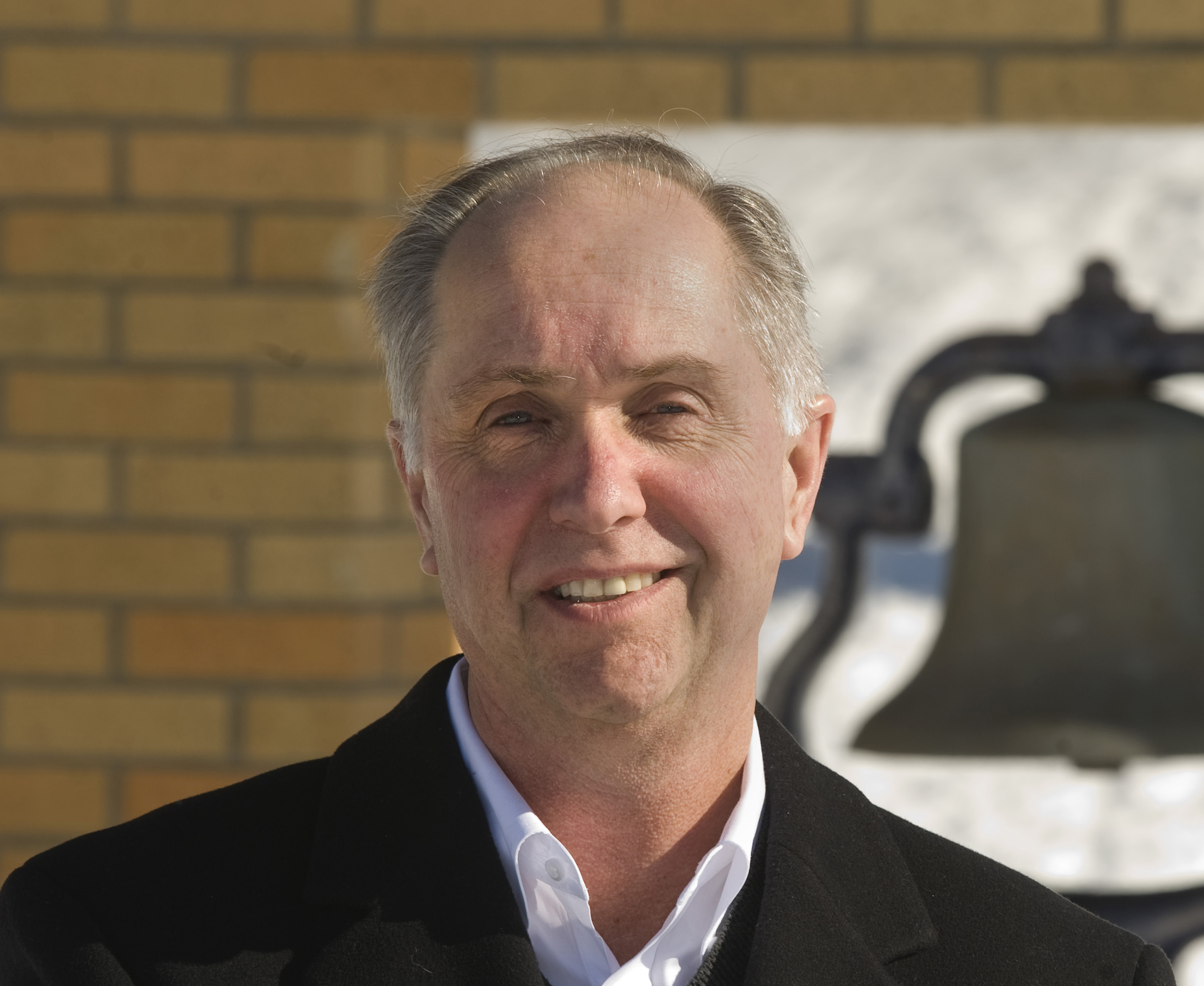 The 6 p.m. ceremony on Friday, Dec. 13, recognized graduates receiving their master’s, educational specialist and doctoral degrees. The keynote speaker for this ceremony was Kent State Professor Emeritus and anthropologist Mark F. Seeman, Ph.D. He is the author of numerous publications on long-term cultural change and has had more than 30 graduate students complete advanced degrees under his direction at Kent State. He was awarded the Distinguished Career Award by the Midwest Archaeological Conference in 2013. Seeman also has a sustaining interest in historic preservation and resource management, objectives he promoted as chair of the Ohio Historic Sites Preservation Advisory Board and as president of the Ohio Archaeological Council.

Seeman has put his preservationist expertise to work locally in helping to develop May 4 initiatives at Kent State, including the successful National Historic Landmark nomination dedicated in 2018. He is a proud member of the Kent State Herrick Society and is currently a Research Fellow at the Applied Archaeology Laboratories at Ball State University. 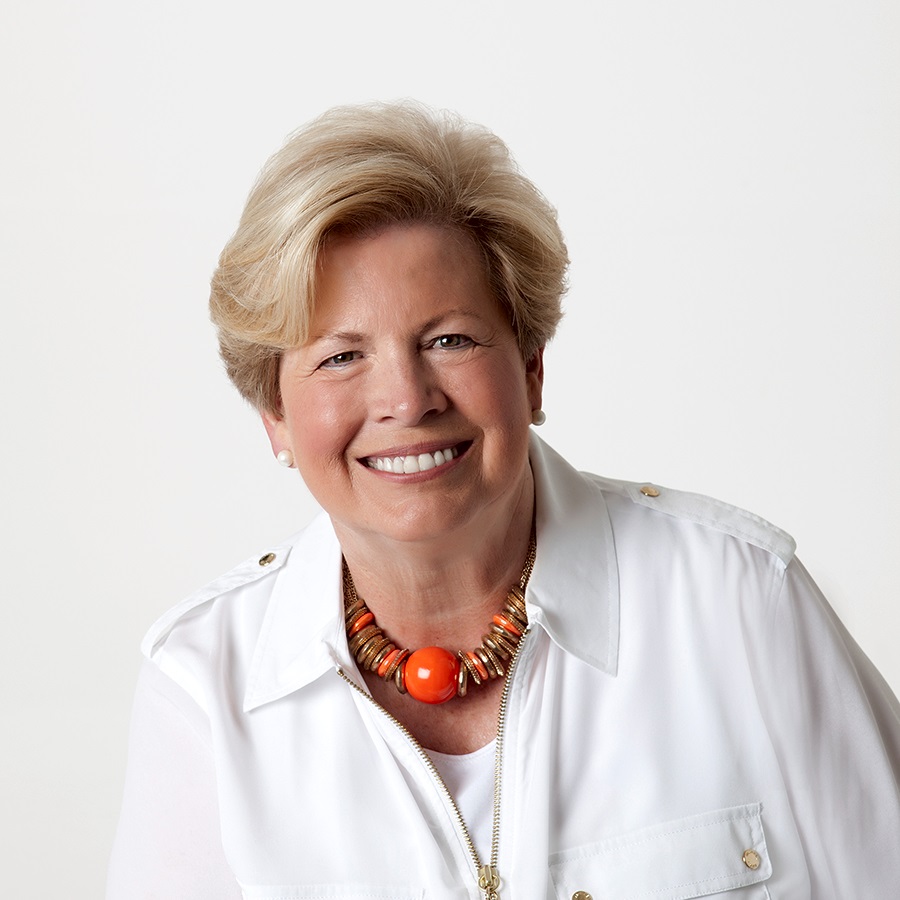 The 9:30 a.m. ceremony on Saturday, Dec. 14, recognized graduates receiving undergraduate degrees from the College of Architecture and Environmental Design; College of the Arts; College of Arts and Sciences; College of Education, Health and Human Services; and Regional Campus Bachelor of Science in Insurance Studies degrees and associate degrees. The speaker for this ceremony was University of Tennessee Athletic Director Emeritus Joan C. Cronan. Cronan is a nationally known author, speaker, business consultant and proven leader whose success is measured through both personal and professional accomplishments. During her years at UT, Cronan expanded the women’s program from seven to 11 sports and led an academic initiative that resulted in a 98% graduation rate. She also added a community service component to integrate athletic life with civic responsibility. Her commitment to community building is also evidenced by increased attendance, corporate support, endowment growth and the expanded scope of UT’s multifaceted sports program under her direction.

Among her many honors, Cronan was inducted into the Women’s Basketball Hall of Fame this year after serving for nearly 30 years as women’s athletic director at UT. Additionally, this year, she received both Lead1’s Homer Rice Award and the Coaches vs. Cancer Award. The National Association of Collegiate Directors of Athletics awarded her the prestigious James Corbett Award in 2018 and, in 2016, she was the first recipient of the National Collegiate Athletic Association’s Pat Summitt Award.

Cronan holds a Bachelor of Science degree in physical education and mathematics from Louisiana State University, where she also earned a master’s degree in administration and supervision. The United States Sports Academy awarded her an honorary doctorate earlier this year. Cronan is the author of “Sport Is Life With the Volume Turned Up: Lessons Learned That Apply to Business and Life,” which she wrote with Rob Schriver. 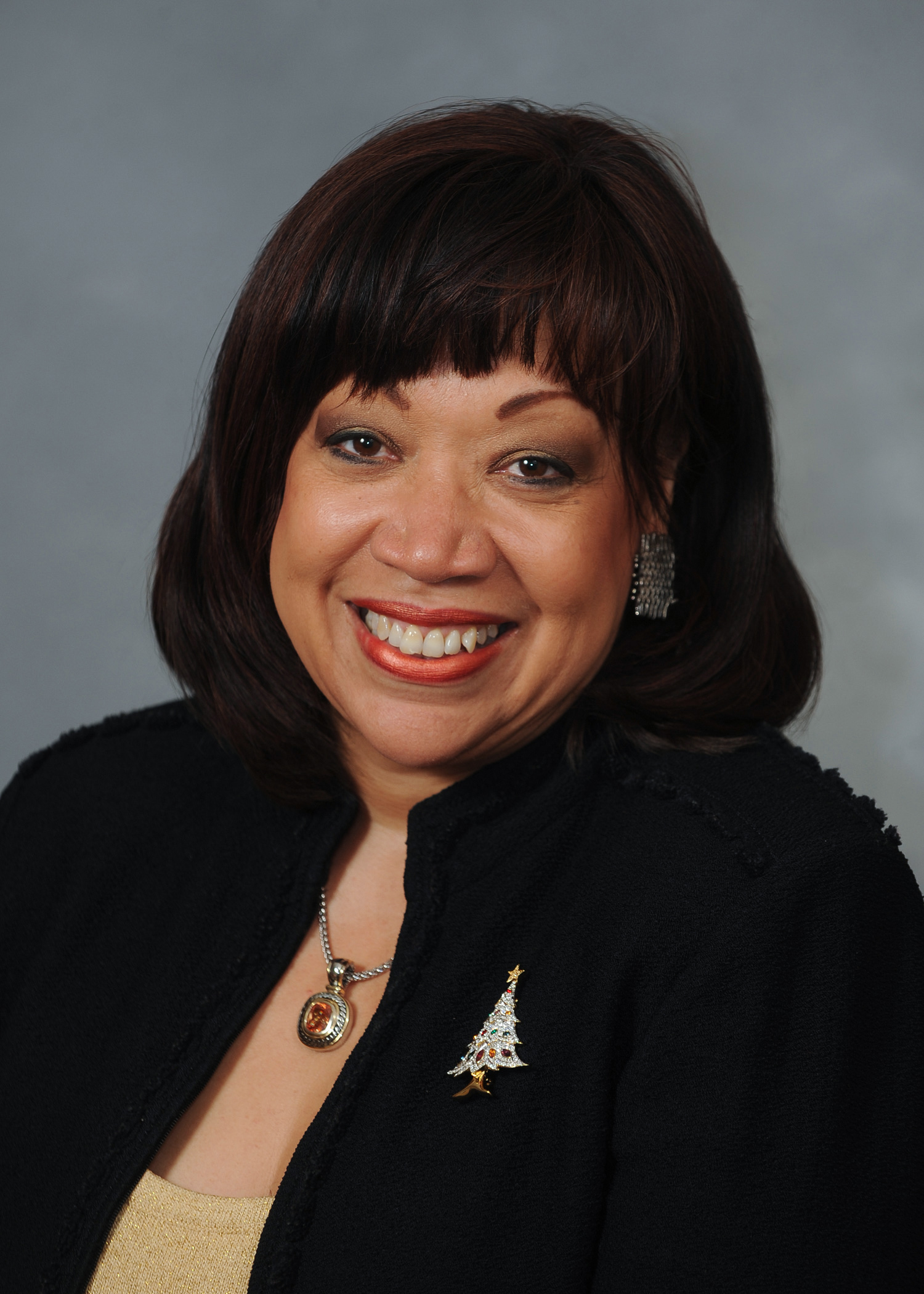 The 1:30 p.m. ceremony on Saturday, Dec. 14, recognized graduates receiving undergraduate degrees from the College of Aeronautics and Engineering; College of Business Administration; College of Communication and Information; College of Nursing; College of Public Health; and Regional Campus bachelor’s and associate degrees. The speaker for this ceremony was Margot James Copeland, former chair and CEO of the nationally recognized KeyBank Foundation. Previously, she was the chief diversity officer of KeyBank, garnering many national and regional awards. Prior to KeyBank, she served Northeast Ohio as executive leader of the Greater Cleveland Roundtable and Leadership Cleveland.

Copeland is known for transformative philanthropy and community engagement, and she led the strategic investment of more than 85,000 grants exceeding $400 million. During her tenure at KeyBank, she developed strategic philanthropic investing and long-term performance measurement. Under Copeland's leadership, KeyBank Foundation earned the Points of Light’s Civic 50 recognition six consecutive years with four distinctions in the financial services sector, the most in the company’s history. As KeyBank’s first chief diversity officer, Copeland led initiatives earning national distinction and successive years of recognition by DiversityInc. Copeland is honored to be awarded the Master Innovator recognition by Smart Business Magazine.

Currently, Copeland serves on the Board of Trustees for Cleveland Clinic as vice chair of Government and Community Relations, the Cleveland Orchestra, the Rock & Roll Hall of Fame and Say Yes to Education. She recently concluded nine years with the Kent State Board of Trustees. She served as secretary of the board and chaired both the Nominating and Governance and the Academic Excellence and Student Success committees. Copeland received a Bachelor of Science in Physics degree from Hampton University and a Master of Arts degree from Ohio State University. She is the mother of three adult children. She has one grandchild and makes her home in Northeast Ohio.

The commencement ceremonies may be viewed at www.kent.edu/commencement/webcast.