The 9:30 a.m. ceremony was for those receiving bachelor’s degrees. The speaker for this ceremony was Alejandro Galioto, CEO and founder of True-Course Aviation Insurance, based near Los Angeles, California. 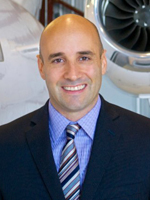 The ceremony for those receiving master’s and doctoral degrees was at 1:30 p.m. The speaker for the afternoon ceremony was Kent State President Beverly Warren. 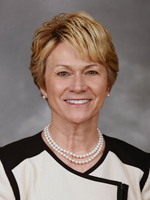 The Commencement ceremonies may be viewed at www.kent.edu/commencement/webcast.