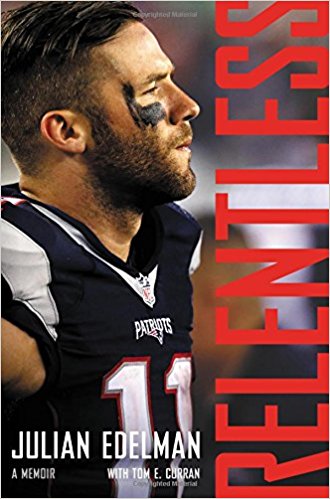 The memoir is described as “the inspiring story of an underdog kid who was always doubted to becoming one of the most reliable and inspiring players in the NFL.” Co-authored with Tom Curran, the book shares Mr. Edelman’s journey as a young football player at the Pop Warner football program in California, a three-year starting quarterback at Kent State from 2006-2008 and his impressive career with the Patriots. Mr. Edelman shares stories with mentors and teammates like Tom Brady and Wes Welker.

“I learned so much from my time at Kent,” Mr. Edelman said. “The experiences I had there definitely helped shape me into the player and person I am today. I will always be grateful for the opportunity Coach Martin gave me and for the friends I met there. I talk about some of them in the book. Relentless is a story of my life journey, my time in the NFL and the hurdles I have had to conquer along the way. It is an underdog story that will hopefully inspire people of all ages to always work hard to pursue their dreams and never take ‘NO’ for an answer.”

The Patriots drafted Mr. Edelman in the seventh round NFL Draft in 2009, and he has since become a star wide receiver. This year, he made a game-changing catch in the 2017 Super Bowl, which helped revive the Patriots and lead them to winning the franchise’s fifth Super Bowl championship, the second for Mr. Edelman. 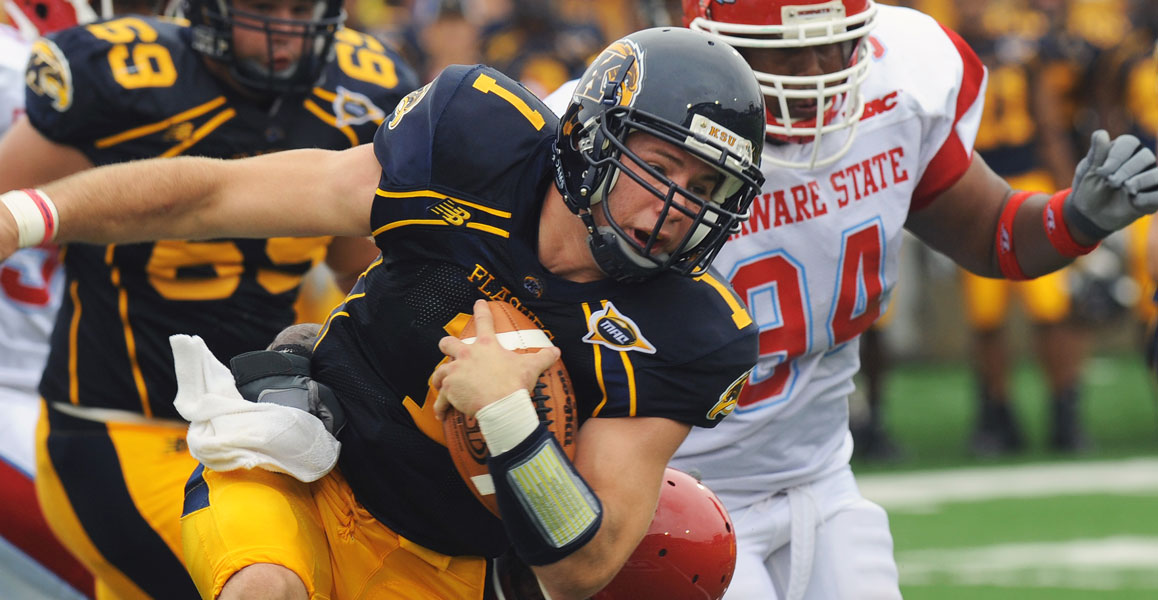 Mr. Edelman credits his work ethic and determination to the tough love he received from his father growing up, as well as the training he did while at Kent State. Mr. Edelman was the 2015 Kent State Homecoming Parade Grand Marshal and was inducted into the Kent State Varsity “K” Athletics Hall of Fame.

“It’s easy to forget where you started when you’re playing huge games and traveling all the time, but writing the book was like taking a walk down memory lane,” Mr. Edelman said. “Kent State is piece of me and a part of my journey to get where I am today.”

In addition to his memoir, Mr. Edelman has written a children’s book about a small squirrel who wants to be a football player and is guided by a mentor named Tom.

Dr. Halis Sakiz, Aggarwal-Blackburn Visiting Scholar in EHHS, and associate professor at Mardin Artuklu University in Turkey, will share his published research on the delivery and effectiveness of counseling services to an increasingly multicultural population in several countries.