Live Chat
A graduate at the Summer 2016 Commencement ceremony waves to his family after receiving his diploma. 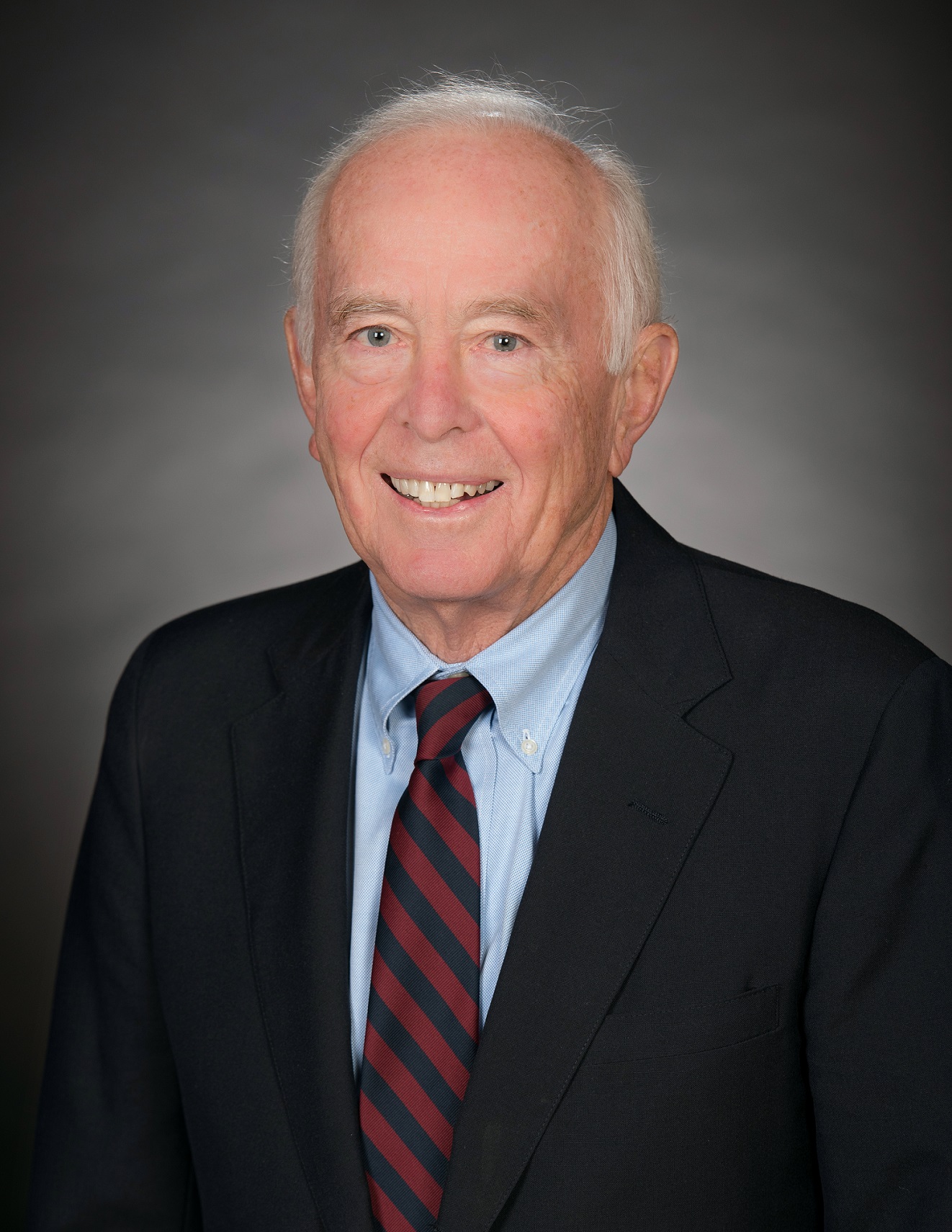 Across the university’s eight-campus system, 1,765 students will graduate from Kent State this summer, including those receiving associate degrees.

The baccalaureate degree Commencement ceremony will begin at 9:30 a.m. The speaker for this ceremony is Kent State alumnus Robert M. Archer, CEO and owner of Kent Watersports and its branded companies. Kent Watersports has acquired 34 companies and divested only three. These companies make and sell more life jackets than anyone else in the world. The companies also sell water skis, wake boards, wake surfers, recreational water-inflated water tubes, ropes, stand-up paddle boards, knee boards, snow boards, ballast bags and branded apparel. Archer serves on the Ashland YMCA Board of Trustees, the Huntington Bank Regional Advisory Board and the Ashland University Board of Trustees. He is involved in scholar-athlete and scholar-musician scholarships in New London and Ashland, Ohio. Archer earned his Master of Business Administration from Kent State in 1961. He and his wife of 60 years, Janet, have three children — Pamela, David and John – as well as seven grandchildren. 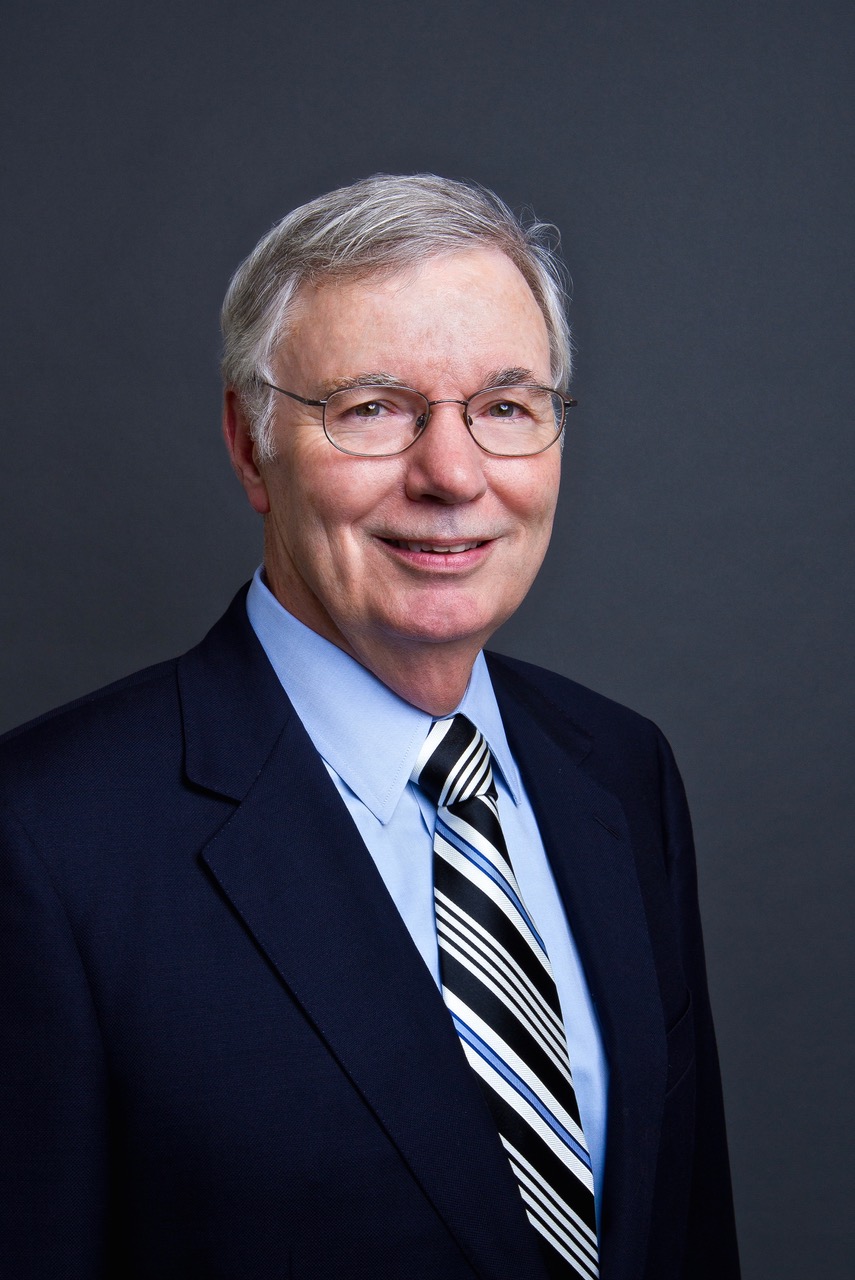 The 1:30 p.m. ceremony recognizes advanced degree graduates receiving their master’s, doctoral and educational specialist degrees. The speaker for this ceremony is Dennis Cuneo, J.D., former senior vice president of Toyota Motor North America. After leaving Toyota, he formed his own consulting firm, DC Strategic Advisors LLC, which has advised Silicon Valley high-tech firms, multinational companies and economic development agencies in the U.S. and Canada. He is also a partner in Fisher & Phillips LLP, a national law firm. Cuneo sits on the boards of two Fortune 500 companies that are major auto suppliers, AK Steel and BorgWarner. He also serves on the boards of the Center for Automotive Research in Ann Arbor, a leading automotive think tank, and SSOE, a privately held engineering and construction management firm with offices in North America and Asia. Cuneo formerly served as board chair of the Cincinnati Branch of the Federal Reserve, held gubernatorial appointments in California, Kentucky and Mississippi, and was on the board of the National Association of Manufacturers, where he chaired the HR Policy Group. He earned his Master of Business Administration from Kent State in 1973 and sits on the National Advisory Board of the College of Business Administration at Kent State. Cuneo and his wife, Bonnie, reside in the Reno, Nevada, area.

Photo Captions:
Photo of Robert M. Archer:
Kent State University alumnus Robert M. Archer, CEO and owner of Kent Watersports and its branded companies, is the Commencement speaker for the morning ceremony at his alma mater.