Alison Smith will become the new dean of Kent State University’s Honors College, effective July 1. Smith currently serves as the acting chair in Kent State’s Department of Geology and has served in various administrative, research and teaching roles at the university. 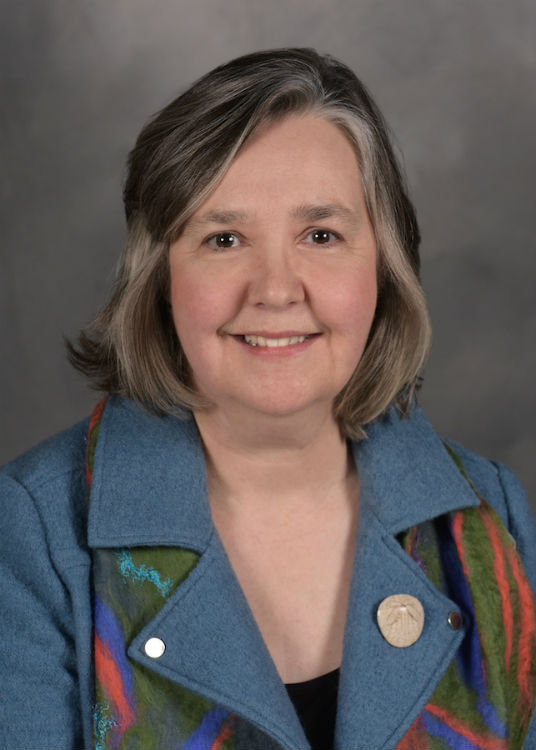 “Alison Smith brings a wealth of experience and excellence to this position,” said Todd Diacon, Kent State’s senior vice president for academic affairs and provost. “She is an accomplished researcher and scholar who combines this success with a fierce commitment to our students. The Honors College will be well served by her leadership.”

Selected following a national search, Smith shared her enthusiasm for joining Kent State’s Honors College, which sent its first group of freshmen to study in Florence in the fall to pursue coursework in a study abroad environment while also allowing for a cultural exploration of Italy.

“I am honored to serve Kent State University as the dean of the Honors College,” Smith said. “Kent State’s Honors Program is one of the oldest in the country, and is in a strong position to move forward.  I anticipate working with the university community to strengthen and expand initiatives in student success, to build more honors courses into the majors, and increase options for interdisciplinary research and international experiences.”

Smith will succeed Donald Palmer, Professor Emeritus of geology, who has served as interim dean of the college since 2012.

Smith has served as professor of geology at Kent State (2001-present) associate professor (1995-2001) assistant professor (1990-1995) and adjunct professor of biological sciences (2009-present). She also served as director of the university’s Master of Liberal Studies Program (1998-2010), where she increased enrollment and tripled graduation rates. Beginning in 2012, Smith served as assistant chair for Kent State’s Department of Geology and became the acting chair in the spring of 2017.

Smith’s research has primarily focused on micropaleontology, the study of past climate and hydrology, and Quaternary environmental changes. She has authored more than 40 research publications in peer reviewed journals and has been principal investigator or co-principal investigator on grants from National Geographic, the Cleveland Metroparks, the Ohio Department of Natural Resources, and the National Science Foundation.

Smith is active with many professional organizations. She served as president of the American Quaternary Association (AMQUA) from 2014-2016 and vice-chair for the U.S. National Committee for the International Union of Quaternary Research (INQUA) from 2010-2016.